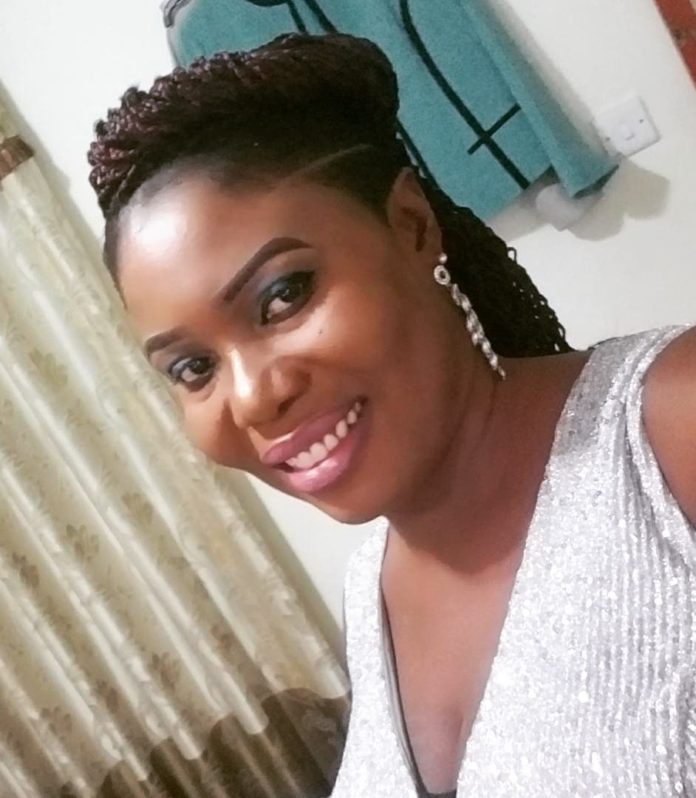 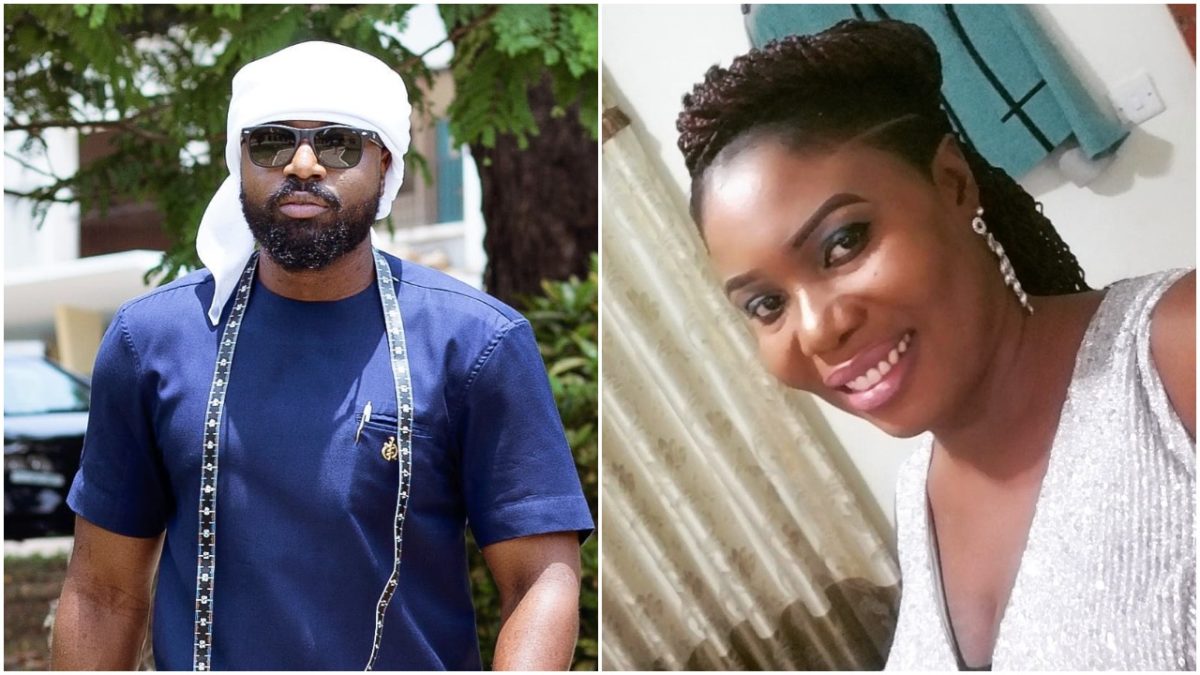 This revelation was made, following a fallout she had with her former friend and controversial Radio and Television personality, Afia Schwarzenegger.

The Minister confessed to sleeping Big Brother Africa Housemate Elikem Kumordzie in a leaked telephone conversation Afia shared, to back her claims. 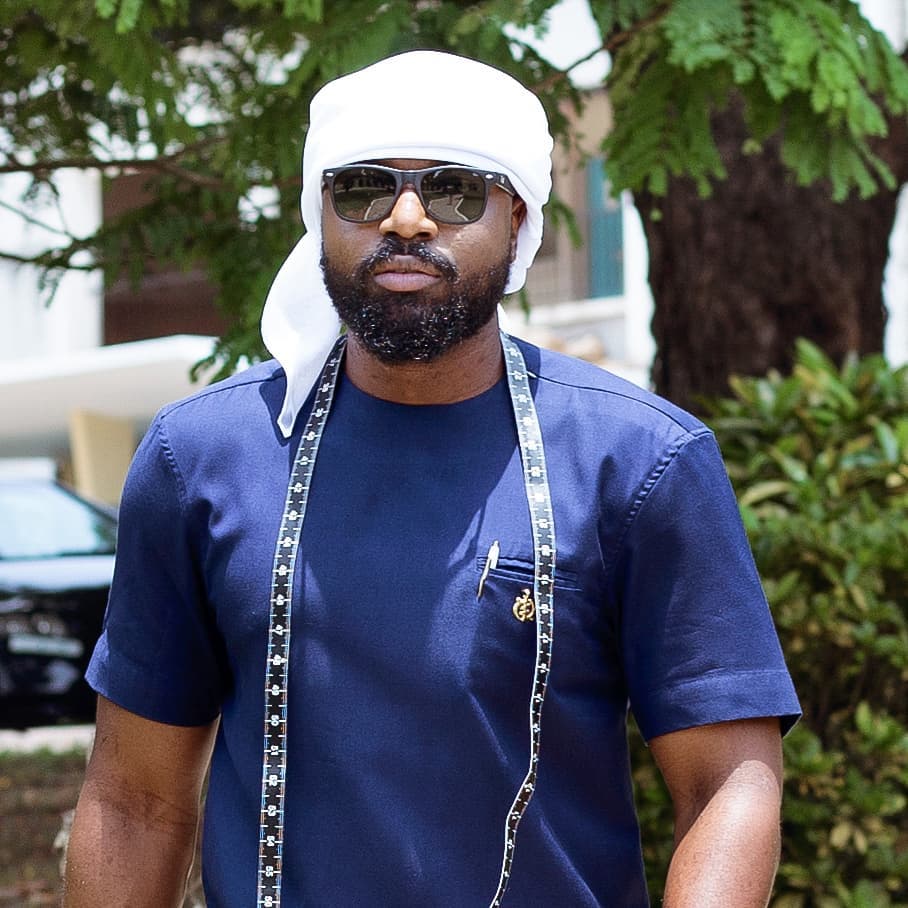 The controversial media personality had before now leaked chats, which sought to suggest that the former Member of Parliament (MP) for Gomoa Central Constituency and Elikem Kumordzie indeed made love once after which the former was dumped.

The leaked phone conversation backed her claims. She wrote on Facebook on Sunday;

“I was in my house when you came with these stories,you never told me you are Elikem’s one night stand. And me trusting you won’t lie because you claim your source of information was Elikem’s mother that you feed n assist financially”

Here is the phone conversation in which the Minister confessed to sleeping to Elikem below;

A post shared by ?Queen Afia Schwarzenegger? (@queenafiaschwarzenegger) on Jun 2, 2019 at 10:41pm PDT

Johnson Olumide - March 21, 2020 0
Media Personality and Fashion Entrepreneur Laura Ikeji share adorable throwback photos of when the love of he life proposed to her. Photos below : Laura got...

Superstar, Davido pledges to make sure that his Donation of 250 million naira is...

Ifeoma Ngozichukwu - November 22, 2021 0
Singer, Davido has taken it upon himself to make sure that his donations are shared adequately with the orphans themselves. He made this statement after...