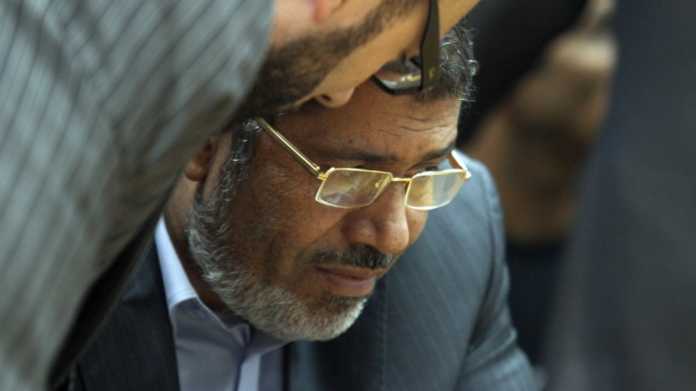 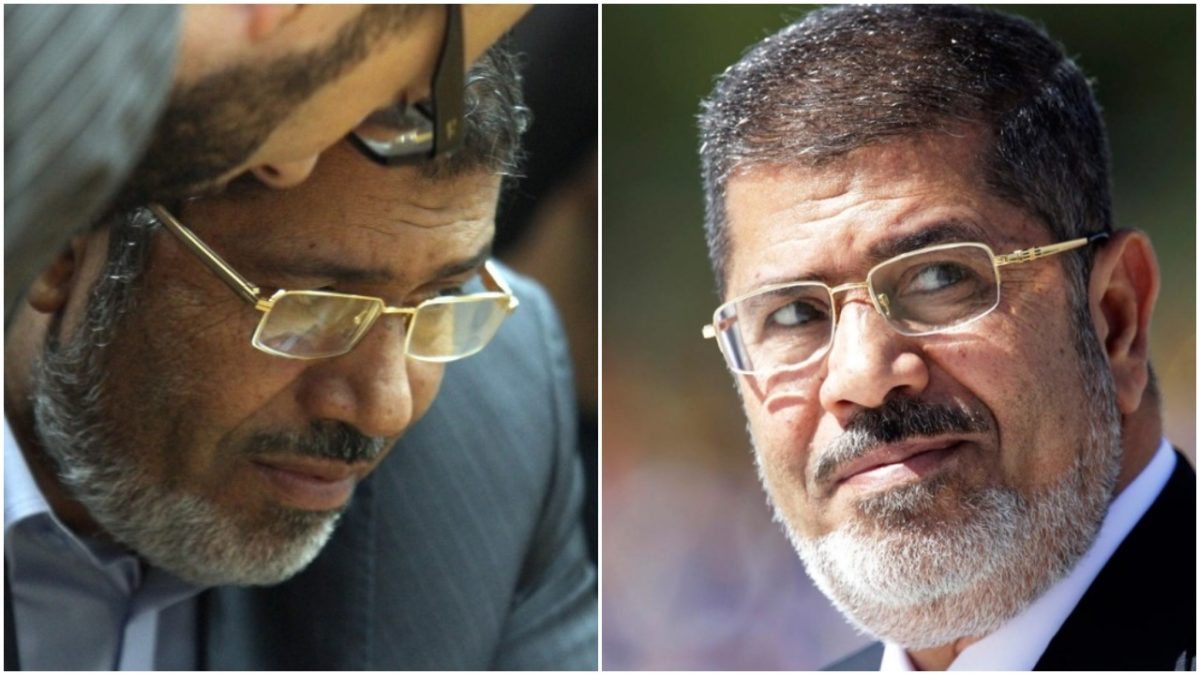 Former Egyptian president Mohamed Morsi died on Monday in a Cairo hospital after fainting during a session in court, judicial and security sources said.

“He was speaking before the judge for 20 minutes then became very animated and fainted. He was quickly rushed to the hospital where he later died,” a judicial source said. 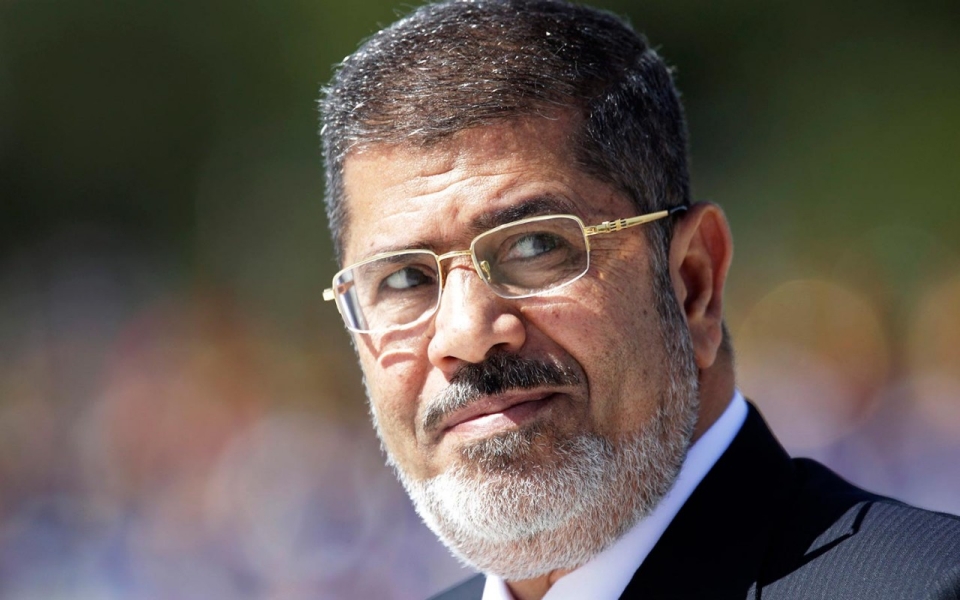 The official Al-Ahram news website also reported the death of Morsi, who was Egypt’s first democratically elected president but spent just one turbulent year in office after the 2011 uprising before the army toppled him in July 2013.

The Islamist leader has been in prison since his ouster and is on trial for several cases including for spying for Iran, Qatar and militant groups such as Hamas in the Gaza Strip. He was also accused of plotting terror acts. 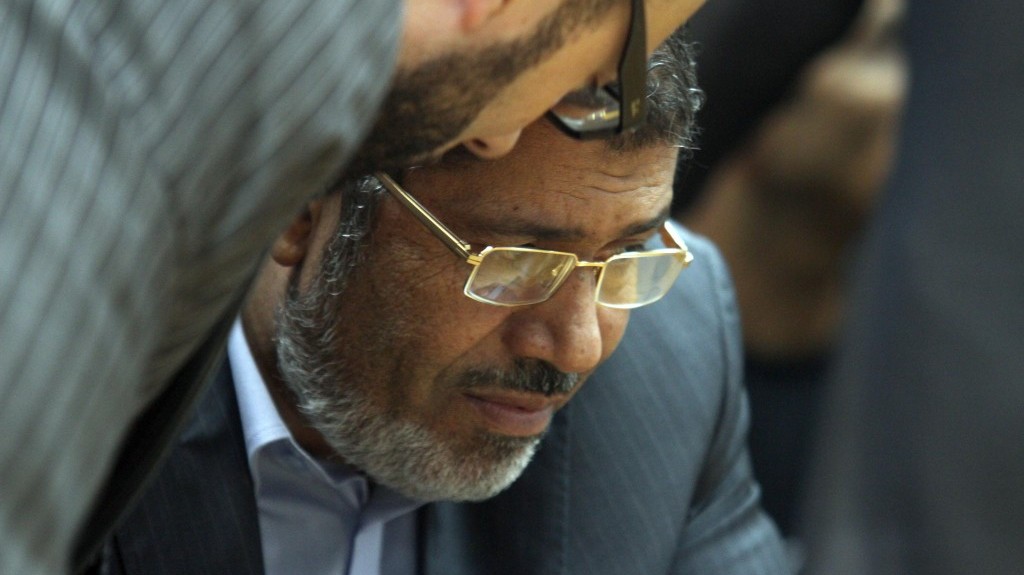 Since his overthrow, his former defence minister now President Abdel Fattah al-Sisi has waged an ongoing crackdown targeting his supporters from the Muslim Brotherhood with thousands jailed and hundreds facing death sentences.