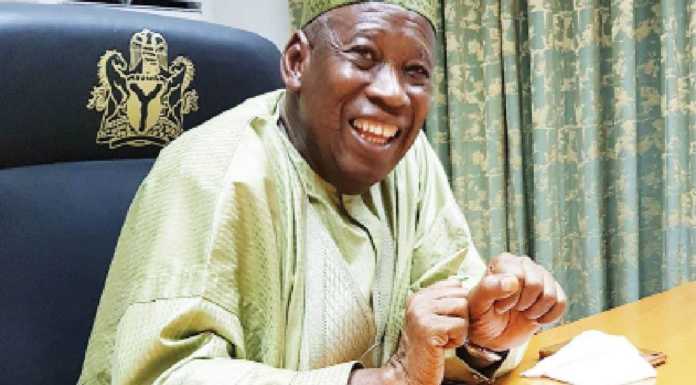 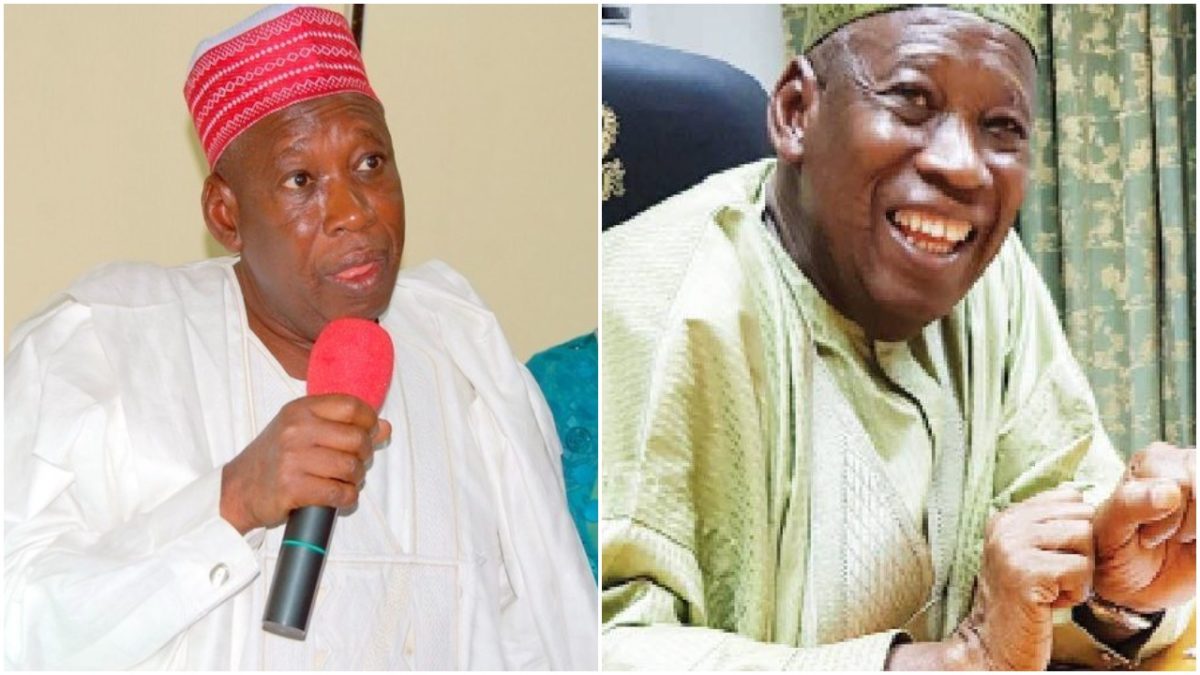 Kano State Governor, Abdullahi Ganduje has ordered the state Anti-Corruption Commission to probe the claims by the Kano Zoological Gardens that a Gorilla in the state-owned Zoo swallowed N7 million. 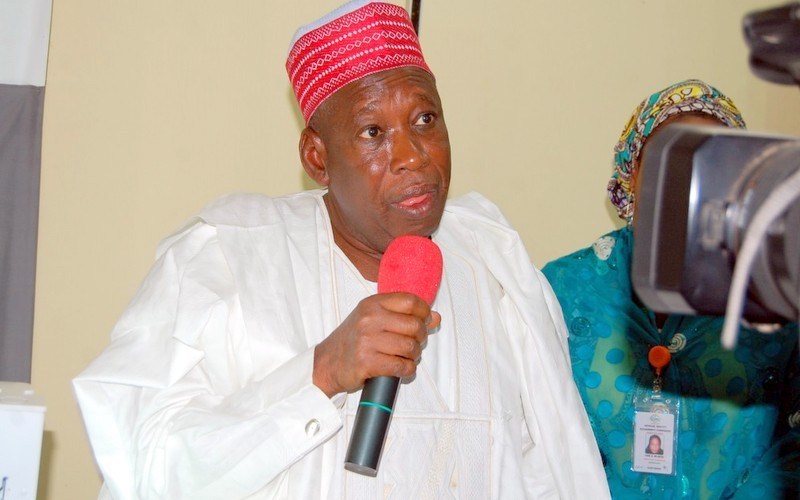 A statement released by the Chief Press Secretary to the State governor, Abba Anwar, says that the order was given on Friday and the commission has already swung into action. 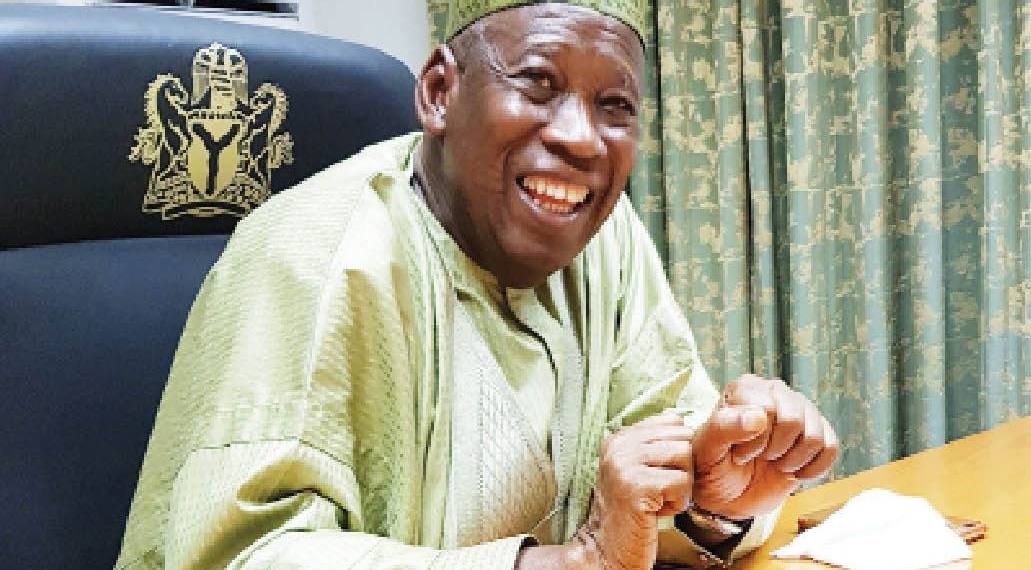 It quoted the governor as directing the commission to look into the immediate and remote circumstances surrounding the allegation and “unearth everything surrounding the incident.”

Recall that last week, N6.8 million generated during the Eid holiday was declared missing, Some staff of the Zoo had alleged that a gorilla in their zoo swallowed the money.