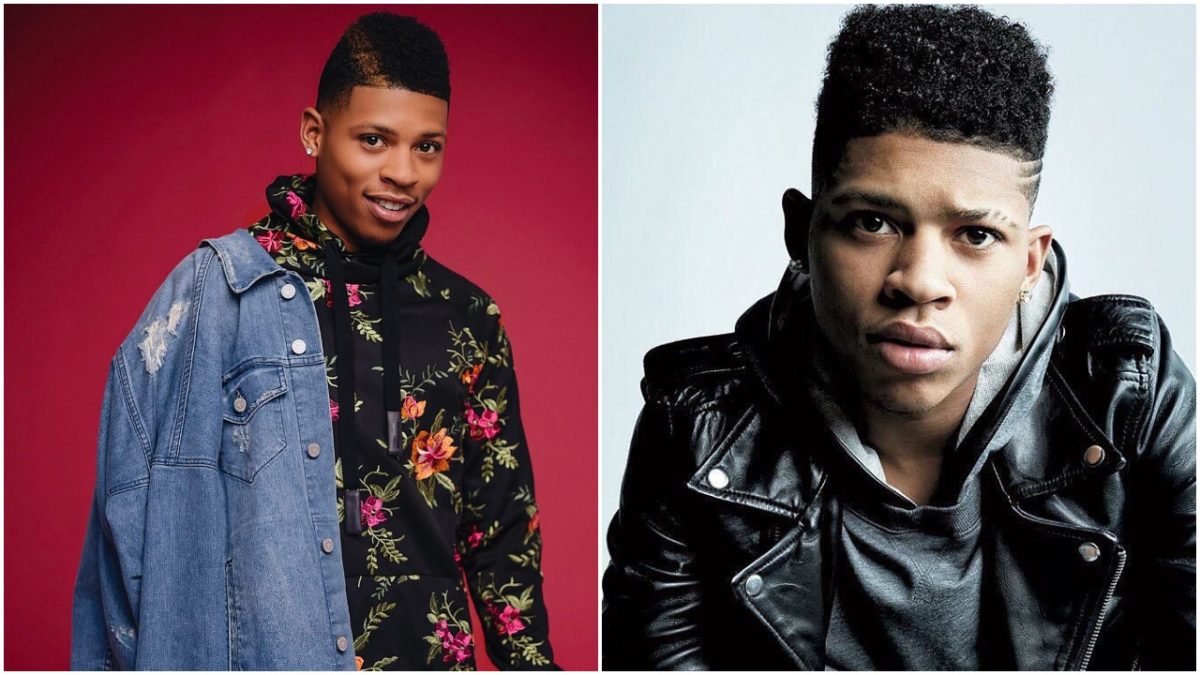 According to TMZ Reports last week Thursday, the 25 year old on screen rapper was in Chicago and pulled over for an issue relating to his registration. Turns out his tags didn’t match the car, and furthermore, police discovered that he was driving his 2014 Rolls Royce without a license or insurance. 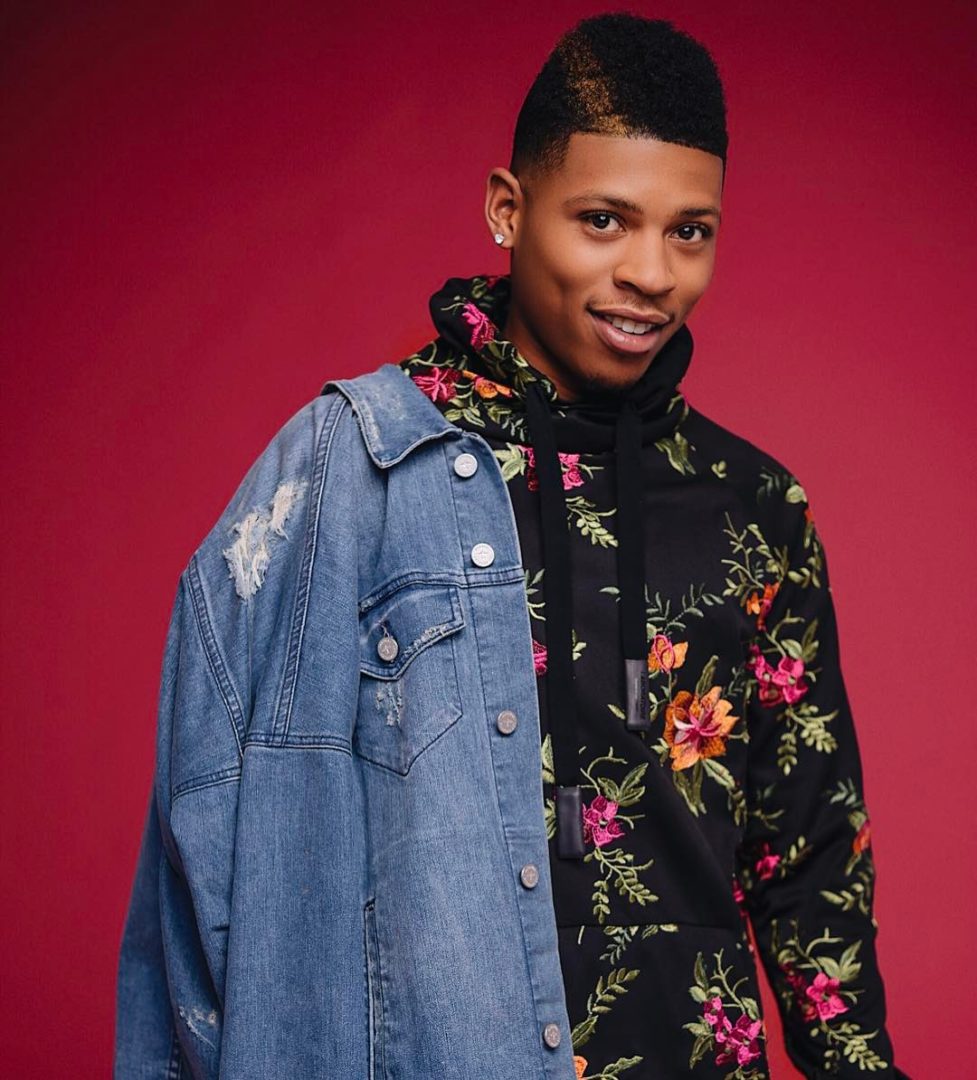 He was booked on a misdemeanor, which included his registration not being authorized for his vehicle, and he was also cited for not having a license or insurance. He was released the same day on a $2,000 bond.

As many of you know, “Empire,” is preparing to enter its final season on Fox. It was announced that show was renewed for a sixth season, but it would be the final season. 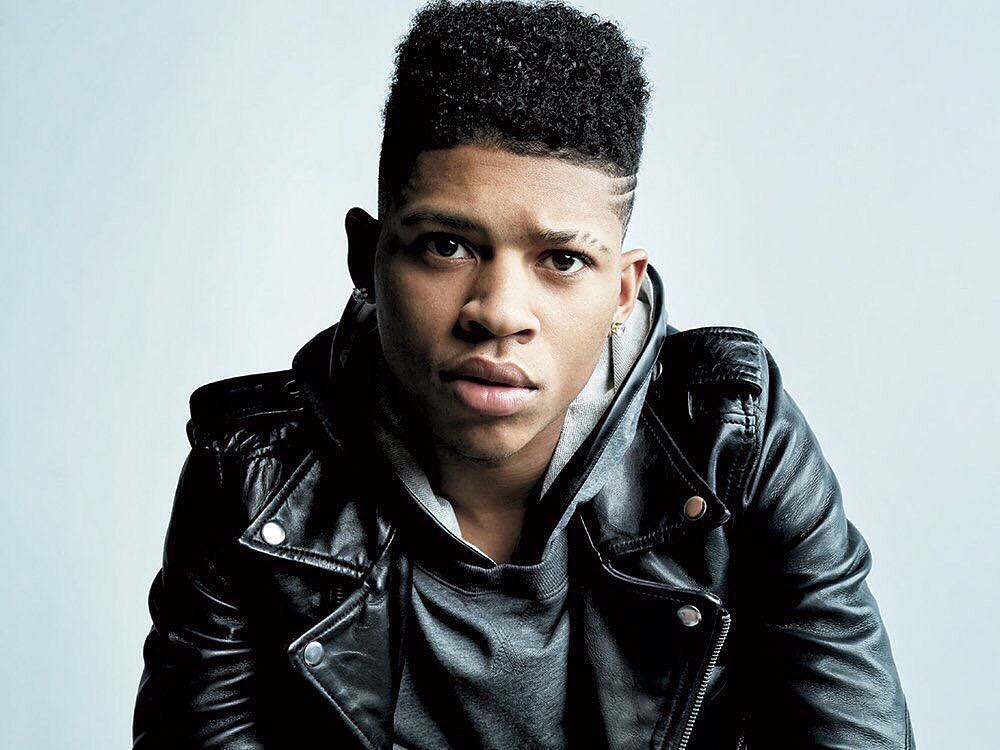 The announcement came after Jussie Smollett, one of the stars on the show, faced backlash earlier this year.

Earlier this month, Lee Daniels, the shows creator, made it clear that Jussie would not be returning to the show for its final season. 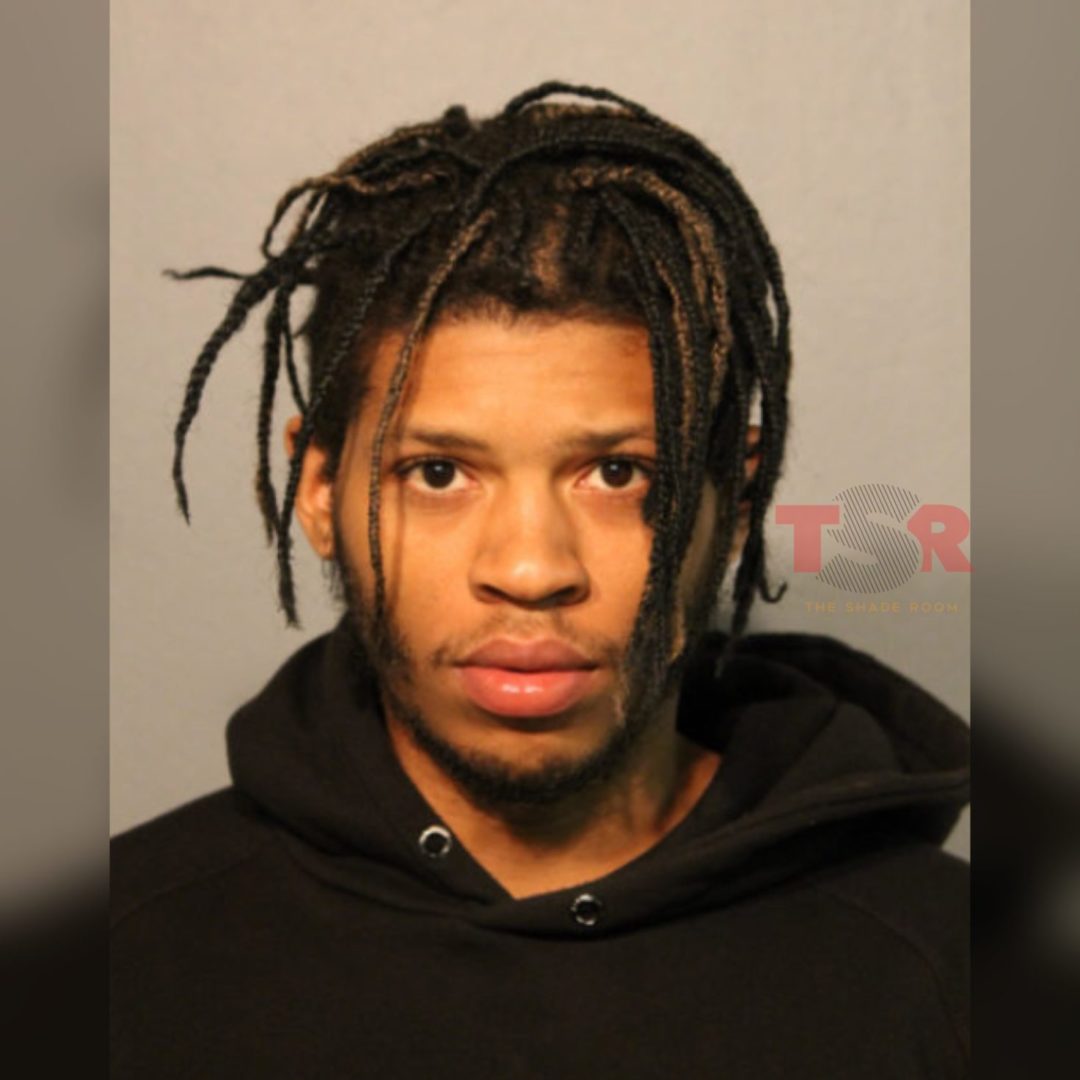