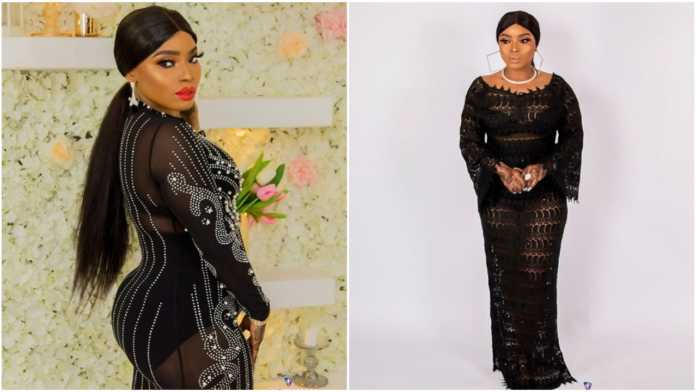 When we thought we had seen it all in her 33rd birthday, Halima Abubakar has uploaded lovely photos of herself in see through black outfit to mark her 34th birthday. 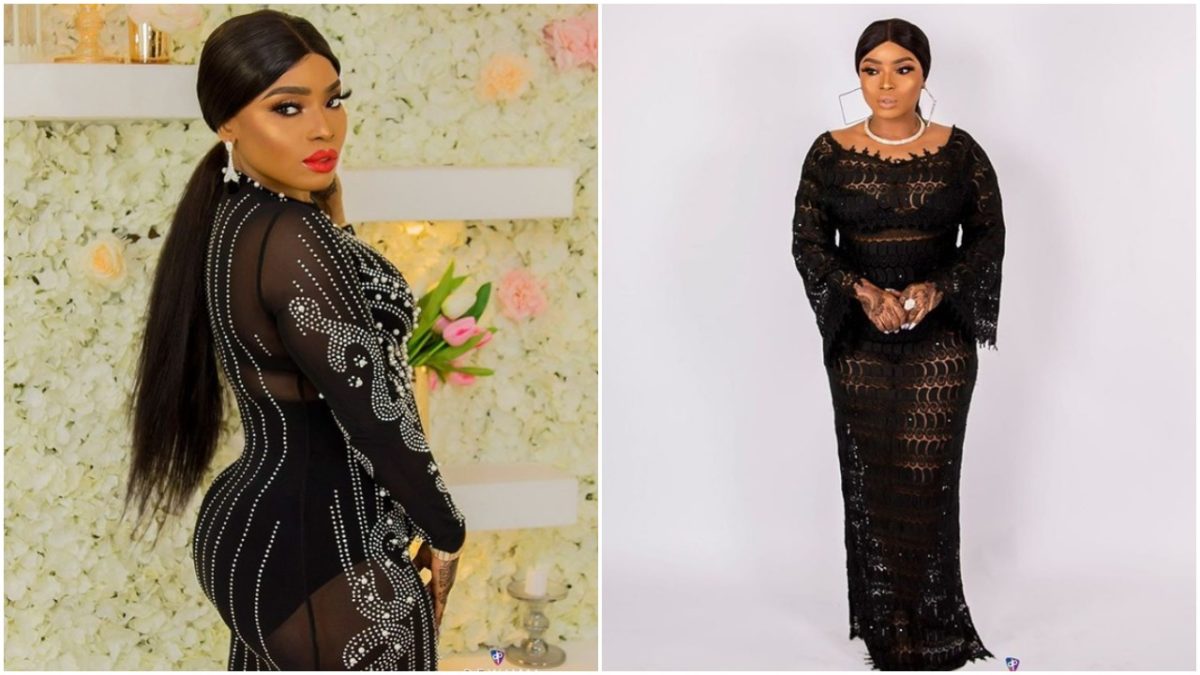 Moments after she uploaded stunning photos of her in pink outfit popping to a good year ahead. 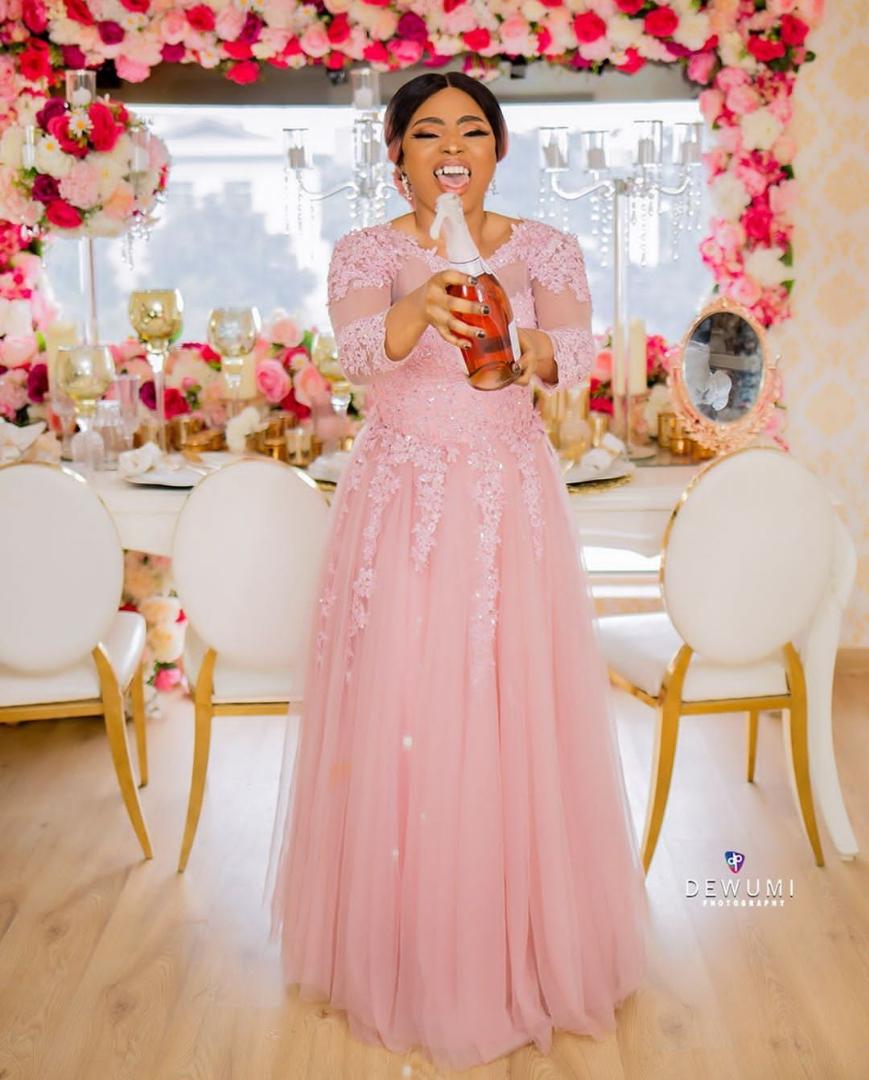 The actress who was born in Kano State on 12th of June, 1985 has thanked God for the gift of life considering her close shave with death in 2018.

Happy birthday Halima Abubakar from all of us at Creebhills Media, Halima Abubakar definitely has a lot to be thankful for as she went through a lot in 2018 where she almost lost her life and was in coma for 3 days. 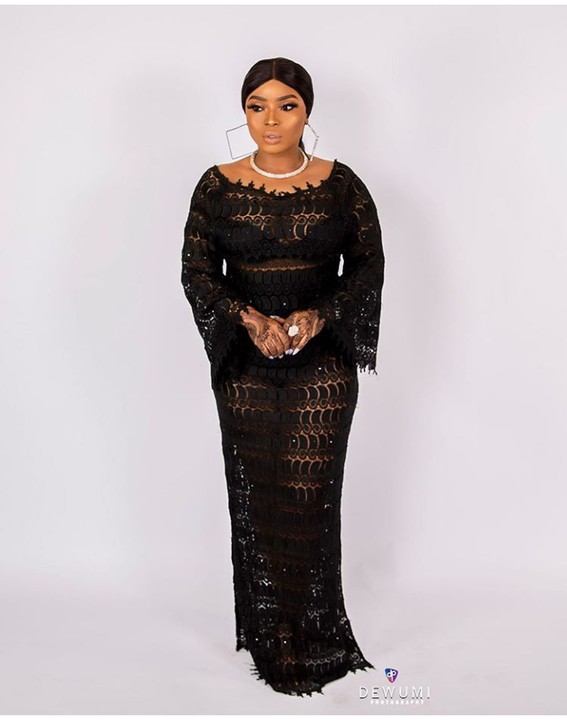 In 2011, Halima won the Afro Hollywood Best Actress award. Abubakar was born in Kano but is a descent of Kogi. She attended Ideal primary school in Kano then studied Sociology at Bayero University, Kano. 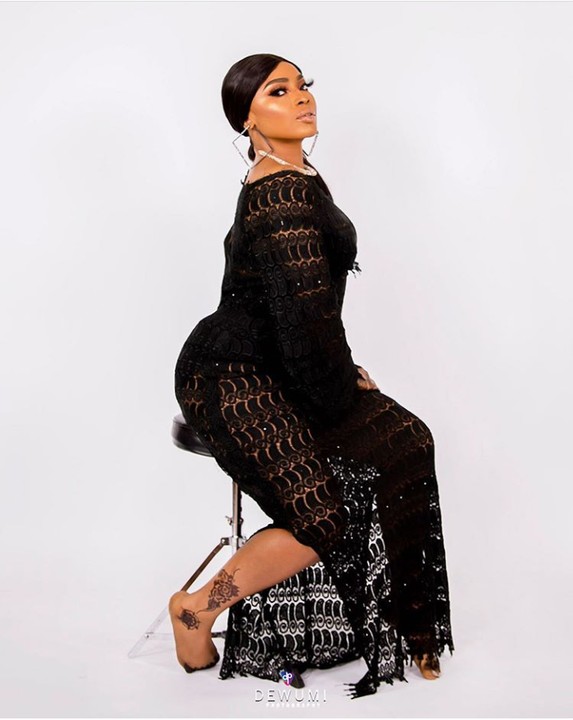 She began acting in 2001 when she played a minor role in Rejected. Her first lead role was in Gangster Paradise. She is also the CEO of a Modehouse Entertainment, a music label and entertainment management company.

Violette - September 8, 2020 0
Instagram male barbie, Idris Okuneye popularly known as Bobrisky have revealed that the house his currently building for himself cost a whooping sum of...

Why I walked away from my relationship with Burna Boy – Alleged side chick,...

Violette - December 27, 2020 0
Burna Boy's alleged side chick Joepearl has once again spoken about her relationship with the afrobeat legend as she stated the main reason why...

Violette - November 10, 2019 0
Hailey, the daughter of famous Nigeria singer Davido seems to be strong like her father as she shows her strength. The daughter of the Nigeria...

Simi Dazzles In A Colorful Shirt Top In New Photo

Violette - November 13, 2019 0
Nigeria singer and songwriter Simi really looks beautiful even during pregnancy she is rocking steady and her skin works are on point. The Joromi crooner...