Home News I Am Not Becoming A Political Activist — Falz 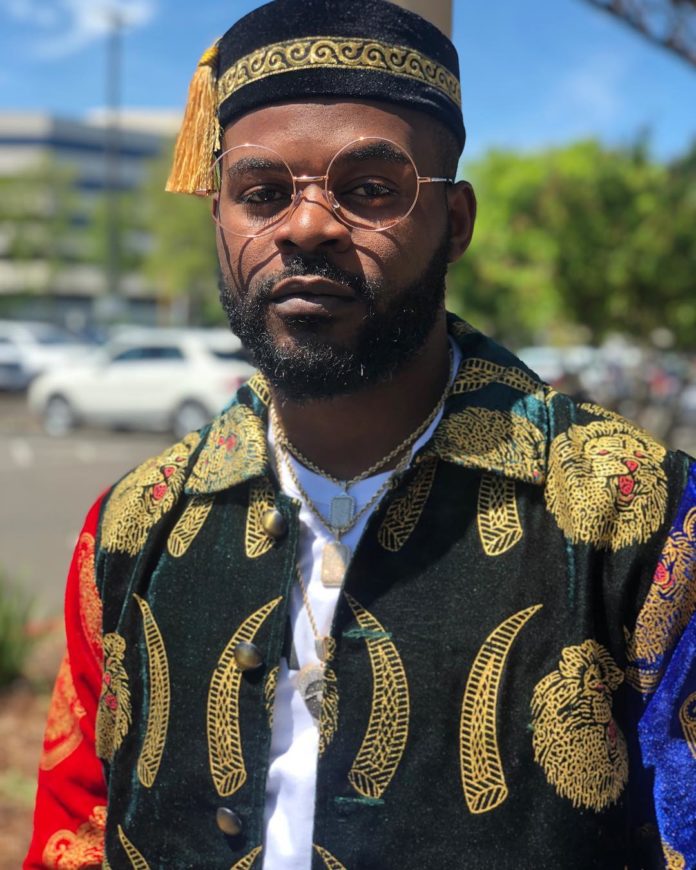 Falz is arguably a Fela Anikulapo Kuti reborn as most of music had been about addressing societal and governmental issues swept under the rug.

In this interview with Falz told Newton-Ray Ukwuoma what more he will be doing with his music career. Excerpts:

What new projects are you currently working on?

Right now, I am just working on new singles, hopefully putting them out in the nearest future. The Moral Instruction album is out. I am ready to work on some new projects.

What would you say was your mindset about music before you decided to join the industry?

My mindset from the beginning was, and is still, social consciousness. I set out to make music that reflects what I am going through, about what I experience and about what is happening around me.

I think I have been able to make that kind of art with everything I have done, even with the feel good music. If you listen carefully, if you pay attention to the lyrics, every song depicts what I go through, what is happening around me. As an artiste, you must learn to mirror your immediate environment, things that speak to you as a person. That is what I have been able to do over the years. 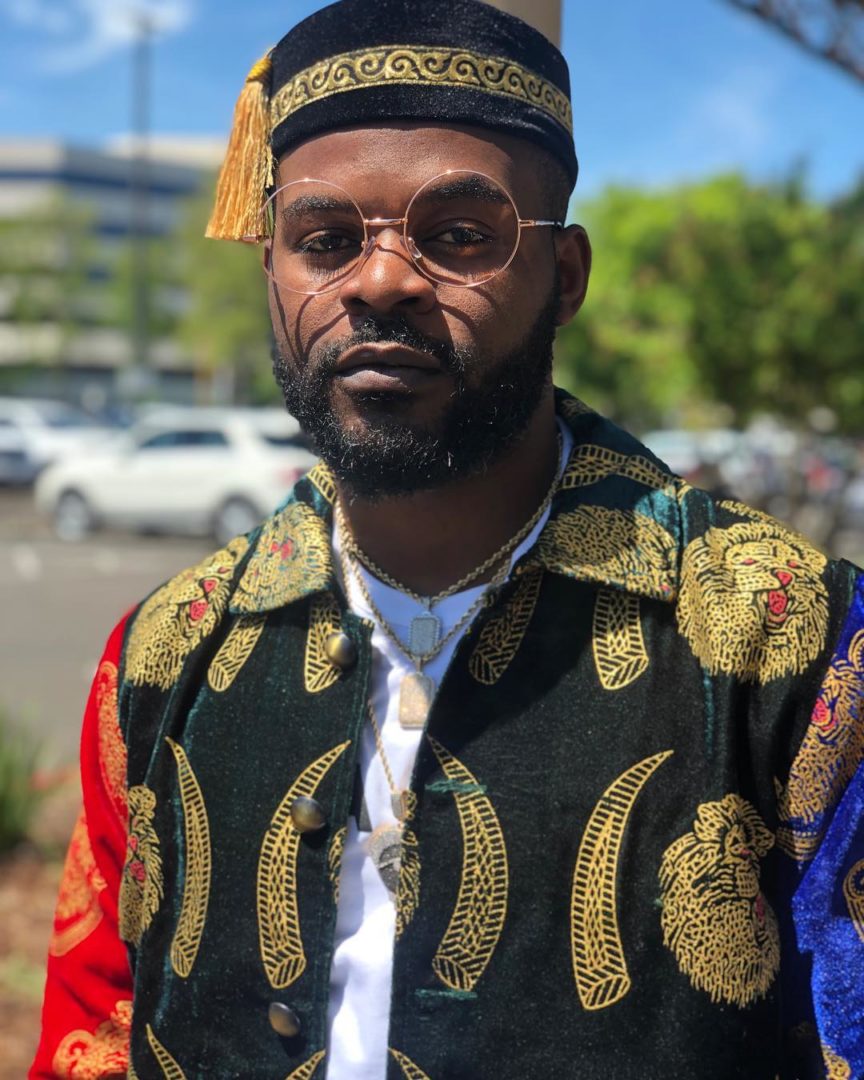 But what triggered your current music activism stance?

Social consciousness is a thing for lawyer activists. You are not using the bar for your activism, what makes you think music is more suitable to carry your message than the legal profession?

That is why I said it could even be more effective. A person that is following a particular artiste or trend is looking to embody that trend; for that reason, it is more direct, more impactful, especially in the lives of young people. I am happy I have this platform and this voice; and I will continue to use it.

‘This is Nigeria’ was the first outburst of your social consciousness stance. It had an immediate reaction. Who were your target audience?

I wouldn’t say that it was my first.

Which was the first that we didn’t know about?

I have done several songs. You no see am because e no reach the level way en suppose reach. And I will tell you why. In 2014, on my first album called “What’s up Guy”, I had a song called “How far”. “How far” was very reactive. In that song, I talked about a lot of issues.

But as at 2014, I didn’t exactly come to full prominence that is why it didn’t have more of an effect. The reason “This is Nigeria” reached everyone is because I have gained prominence by this time, and also the manner in which I did it. “This is America” had just come out; there was a bit of a craze around that.

And so, I decided to flip that around to talk about the Nigerian story from our perspective. It came out as the Nigerian version of “This is America”. So, it made a lot of people want to watch it, which ultimately created the viral sensation.

To date, it is my most watched video. It is crazy. It is something I didn’t even expect. I just thought to do the song and put it out and it turned out something the whole world is watching.

You got a number of international recognition because of that song. There was a Hollywood movie shoot…?

That was before that. The movie in Hollywood was supposed to be a TV show. There was a lot of international recognitions and commentary. Puff Diddy, a US musical icon, appreciated the video. I got a chance to meet with him. That was very exciting. The song drew a lot of attention to me. I am happy about that.

How did the lawsuit about the hijab end?

We are still waiting for a lawsuit till today. I knew it was a joke. I found it laughable because there was absolutely nothing wrong about the video to warrant any legal case. The girls dressed in hijab in the video were symbolic of something, which everybody knew and caught instantly. It was ridiculous for those guys to say those things.

How do you feel about yourself, are you satisfied with what you have accomplished?

How does dad feel now, seeing that you are taking up some activism?

He is very proud. He is one of my biggest fans. He is always very supportive. He tells me that he is proud of me always.

Simi is married. When is Falz going to be married?

Simi is married. I am happy for her. But that is not related to Falz’s marriage. Falz will be married whenever he decides to be. It depends on destiny. Let’s see how it goes.

I see some plasters on your feet. Is this some fashion statement?

I fell while playing football. I love football.

What club do you support?

Arsenal FC. I wanted to play professional football at some point. But things did not work out.

At what age did you change your mind?

When my parents kept pressing on me the need to get some education first. I realised that school had taken most of my youth; then it was too late. In football, you have to start early. But when you have grown pass the age, just continue with your normal life.

I am just training to be ready in case of anything. Anything can happen. I just need to be ready.

We are seeing the rise in banditry, kidnapping and suicide bombing. What in your opinion is shaping these vices?

The rate of unemployment and the rate of poverty. Also, people are generally exhausted and tired with the way things are going, they are reacting. Another thing is the level of desperation.

People are just desperate to find a way out of their current position. The lack of proper law enforcement is another problem. We operate a system that is so porous, so weak in terms of law enforcement, in terms of governance. Over a hundred Chibok girls were kidnapped. It is over five years and they have not been rescued.

With your achievements over the years, are there things you have not done?

I just want to be able to stir up more awareness. I want to positively strike action, because we need to react. A lot of us are relaxed and it is not our fault, it is the mentality that we have come to accept with everything that has happened.

But it is about thing that we started to react. We should not be receptive of every mediocre thing that the government flings at us. I just want to stir up that emotion, start up that action. 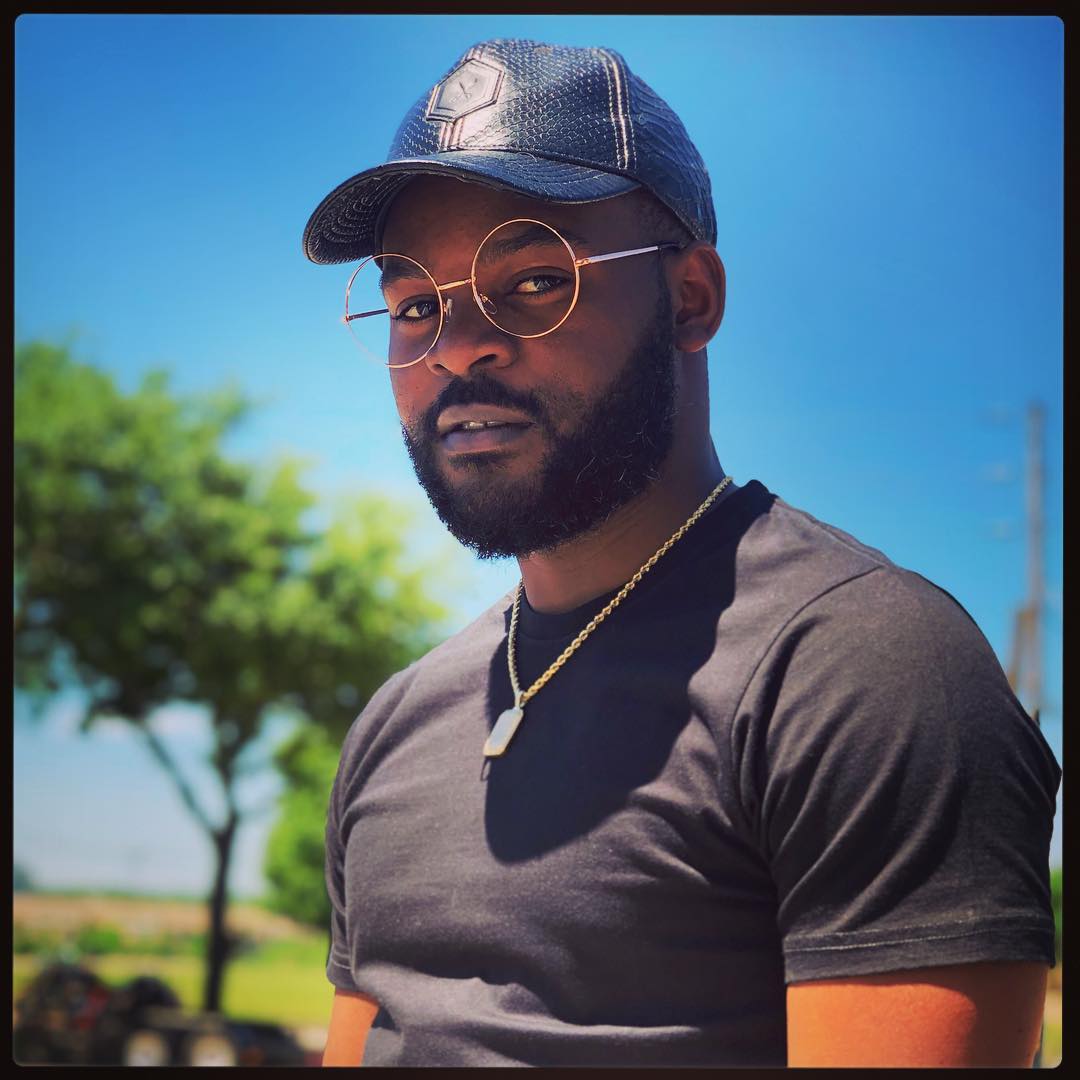 But with social consciousness movement, are you sure you will not be losing fans who love your feel good and trend-setting music?

We have to wake up. I am not losing any fan. I am gaining fans.

You might gain fans from people who love activist music, how about the fans who love the feel-good songs, and fans you started with?

Let me tell you something, music is emotion; music is how you feel at every point in time. This Moral Instruction period is the way I feel at this time. It does not mean I cannot go back to a feel good song tomorrow. So, don’t think I am becoming a political activist. There is no such thing. An artiste embodies different emotions at different time. That is the way it is. Your worries are not valid. Don’t worry yourself. There will still be feel good music.

We are seeing a Fela and Gani put together. Are we losing the Bhad Guy?

You can never lose the Bhad Guy. The trends are coming back.