Home News I can’t boast of not collecting money from ‘yahoo boys’ – Singer,... 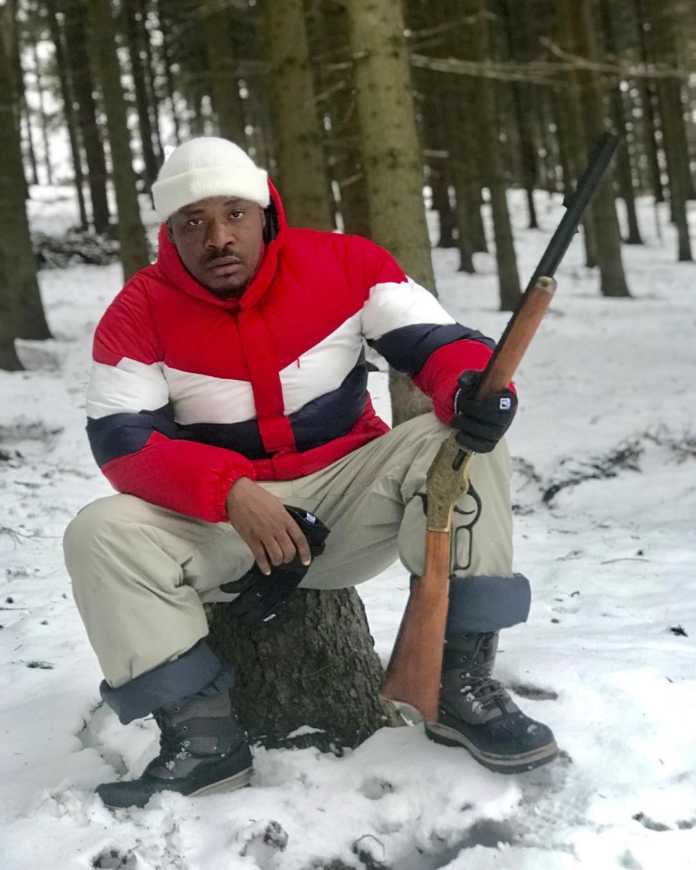 Unlike some artistes, who claim that they have never benefited from the largesse of Internet scammers (popularly called yahoo boys), Jaywon says he cannot beat his chest to say he has never collected money from them.

He said, “No yahoo boy has ever sponsored me. I only hear that yahoo boys sponsor certain artistes and own night clubs and record labels. Perhaps, I have never been lucky in that regard.

I have been the one taking care of myself and sponsoring everything I do. But these days, one doesn’t even know who is a yahoo boy and who is not. Because of that, I cannot really say that I have never collected money from a yahoo boy or not.

There are people one feels are involved in legitimate business without knowing that they are fraudsters behind closed doors. However, it happens all over the world, and not just in Nigeria. 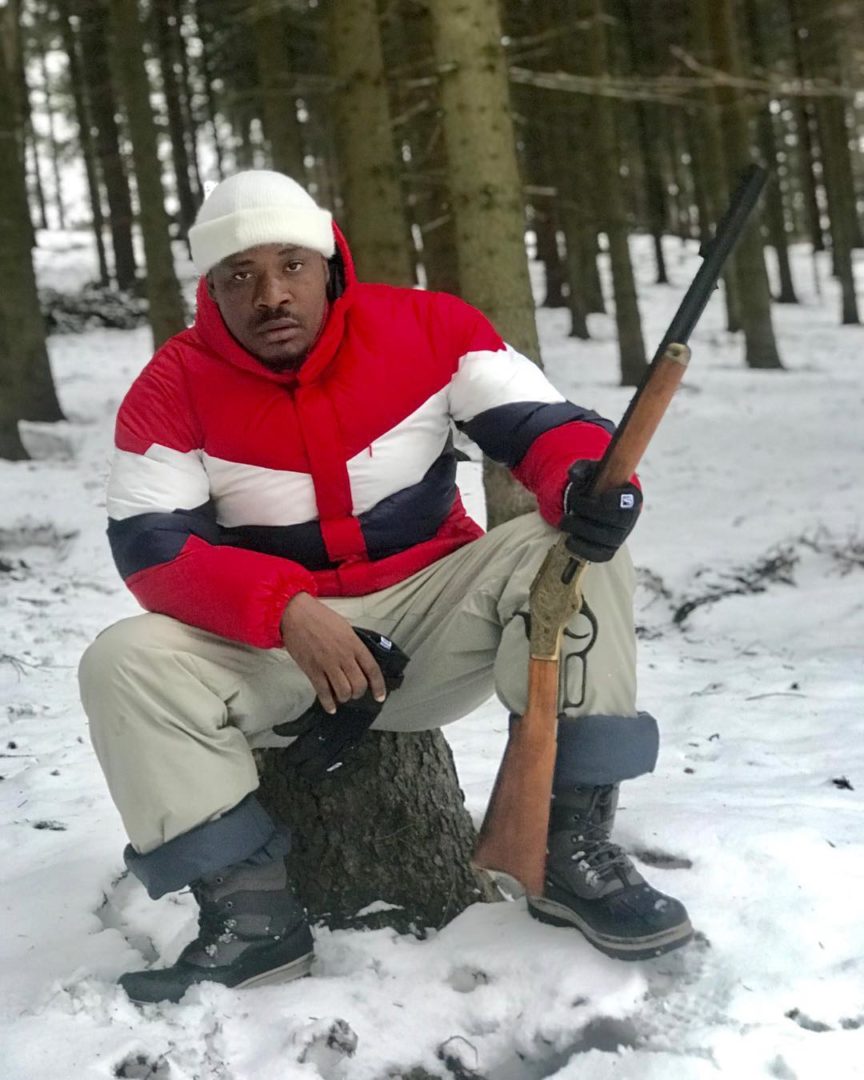 You have people bringing in funds but you don’t really know where they make their money from. And it’s not everybody you can ask for the source of their income. In the entertainment industry, you cannot really separate clean funds from fraud money.

As far as I’m concerned, anything that would make the industry grow is welcome. But the bottom line is that what is bad is bad. And if anybody is caught breaking the law, such person will have to face the consequences of his or her actions.”

Meanwhile, the singer took to Instagram last week, to display pictures of a Mercedes Benz SUV he had just acquired. While many congratulated him, some also felt it was needless showing off the vehicle on social media.

Reacting to the latter group, Jaywon said, “Why wouldn’t I flaunt it? I worked so hard for it and I didn’t get money from anyone. I know how long it took me to get this particular Benz though it has always been my dream ride. 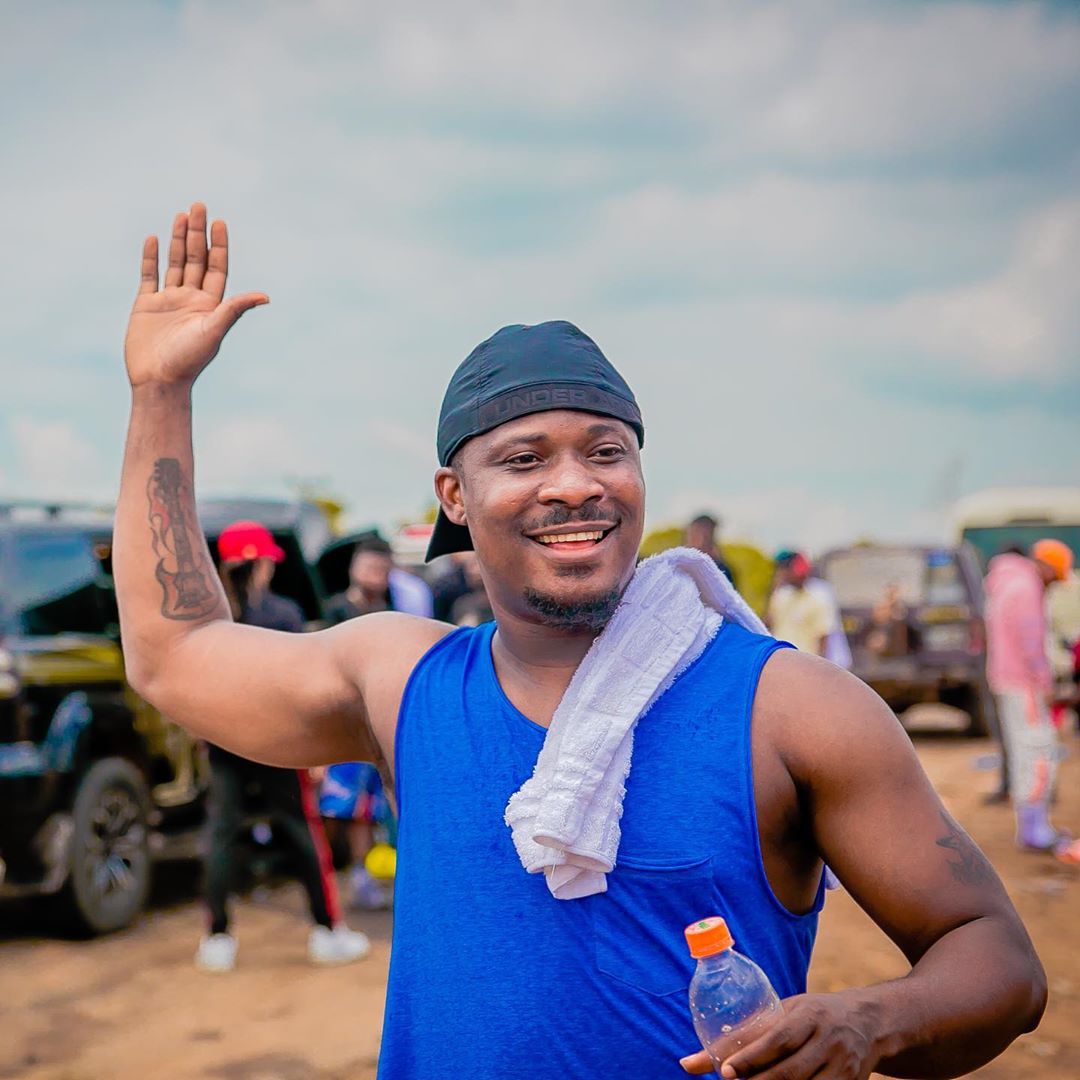 A lot of people don’t even know that I bought that vehicle last year. But I couldn’t ship it in because things were not as smooth as I expected when I got back to Nigeria. I had to wait till I had the resources to bring it into the country. The industry is very saturated right now and people are doing a lot of things to survive; so, I’m grateful that I’m still relevant.”

The Filebe singer, who celebrated his birthday during the week, also stated that marriage was not on his agenda in the foreseeable future. “I don’t see that happening anytime soon,” he said.