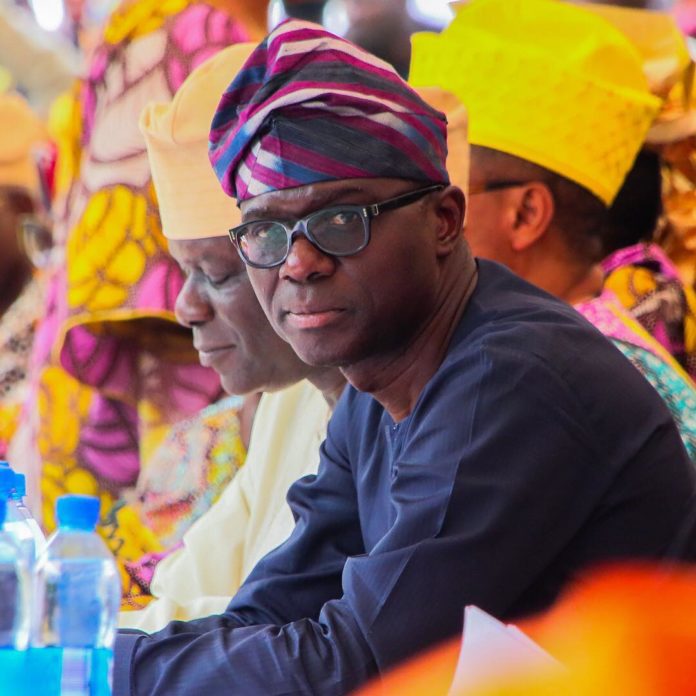 Lagos state governor, Babajide Sanwo-Olu commenced his duty May 29th 2019 as the new governor of the most populated vibrant state called Lagos. 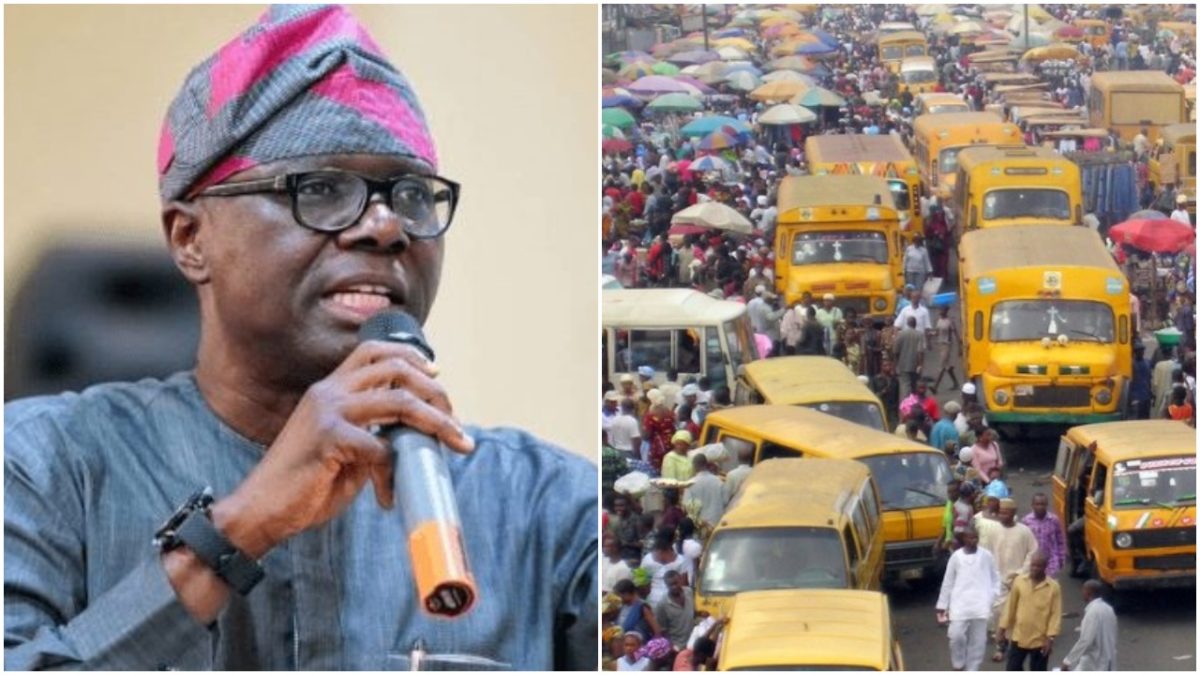 In a recent interview , the governor revealed he has lost weight barely one week into his 4 long years of governorship.

The Lagos state Governor who spoke with State House correspondents after a private meeting with Vice President Yemi Osinbajo, shortly after the expanded security council meeting on Friday at the Presidential Villa, Abuja, further revealed that clearing of the Apapa gridlock was work in progress, as efforts were being made to solve the problem.

Sanwo-Olu who stated that governing Lagos is not a tea party as the experience and challenges are real, said he has lost weight governing the state in one week.

“It is not a tea party; you don’t sleep and wake up and the traffic has gone down; you don’t sleep and wake up and there is no rain or say that you have resolved Apapa gridlock; it’s real. So, it is something that one has psychologically prepared for; the best thing you can do, is to make sure that you are not about looking for what the other person did. It is for Lagosians to see you do what you promised to do for them.

“And if you don’t do it from your office; you have to do it on the road; you have to do it where the issues are, so that people will truly know that you mean business. In one week, I will say I have lost weight; I will probably still lose a bit more, but I think it is worth the job.

“ It is also important to ensure that you have the right team; people that will also support you; so, when as a leader you can show that leadership support, then the message itself trickles down and trickles very well.”