Home News I used to cry whenever I was bullied online – Actress Halima... 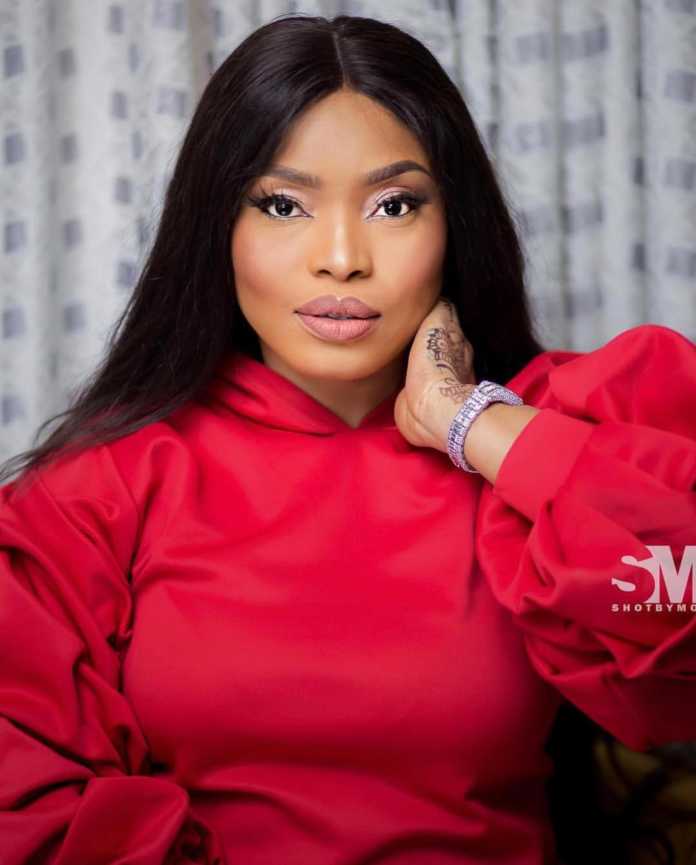 Days ago, actress, Halima Abubakar, uploaded a scene from an old movie on her Instagram page. In the caption, she indicated that she was 19 when she appeared in that particular film.

Shortly afterwards, a follower commented that she was still dark-skinned in the movie and hadn’t started ‘bleaching’ her skin. On a humorous note, Abubakar replied that she didn’t have money to buy bleaching cream as of then.

About a week before that, another actress, Cossy Ojiakor, had labelled Abubakar a fake friend. Uche Ogbodo had uploaded a picture of herself with Halima and Uche Elendu, when Cossy made the comment.

Cossy alleged that it was Abubakar’s ex-boyfriend that spread a rumour that she slept with a dog for money. Beyond those, Abubakar has usually been the target of cyber bullying, and many wonder how she bears it all.

READ ALSO
Update: ‘Having girls dance Shaku Shaku in Hijab in my music video was intentional, is there any law against it?” Falz (video) 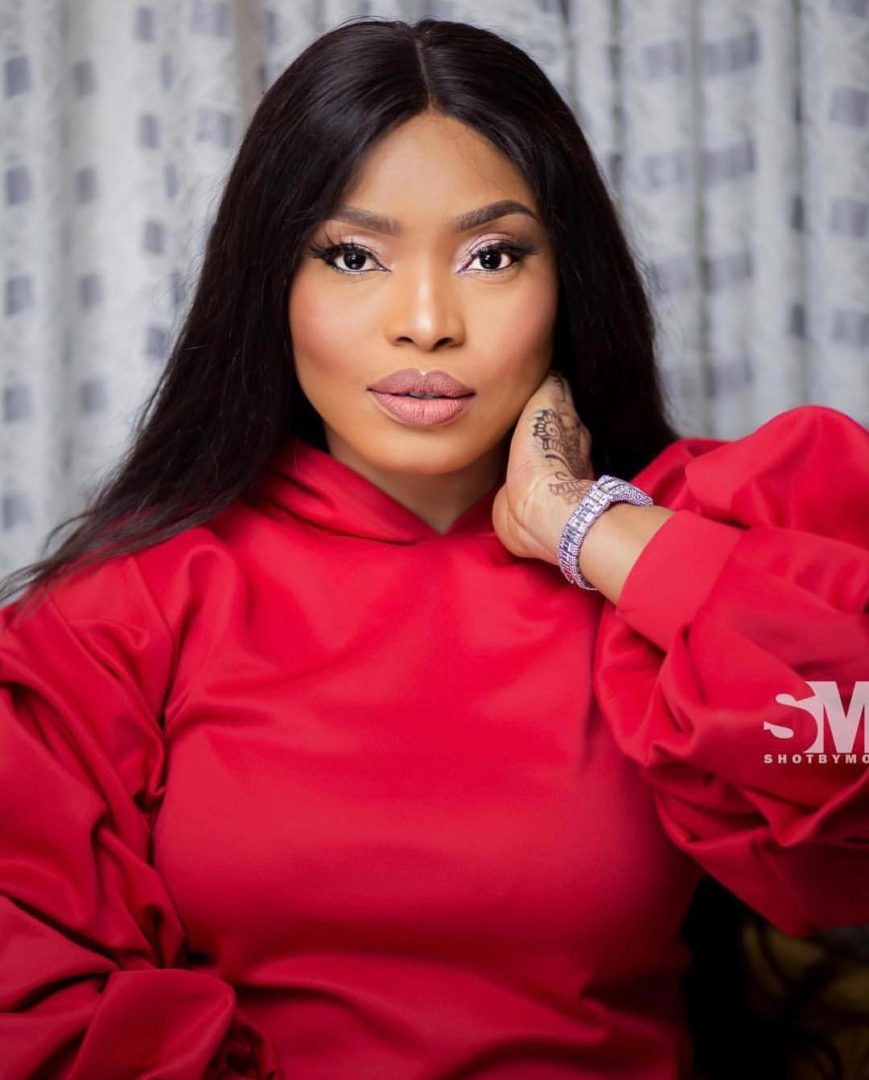 In a chat with Sunday Scoop, she said she had developed a thick skin to the online attacks. She stated, “I used to cry whenever I was bullied online, but now, I don’t allow them get to me.

I am human like everybody else and we all have blood running through our veins. Anybody can say whatever they please; if I don’t feel like talking, I wouldn’t. Nobody has the capacity to make me feel bad.

There are lots of other things that can make me depressed instead of what some faceless people have to say about me. I don’t even know those people; so, their opinions could bother me less. 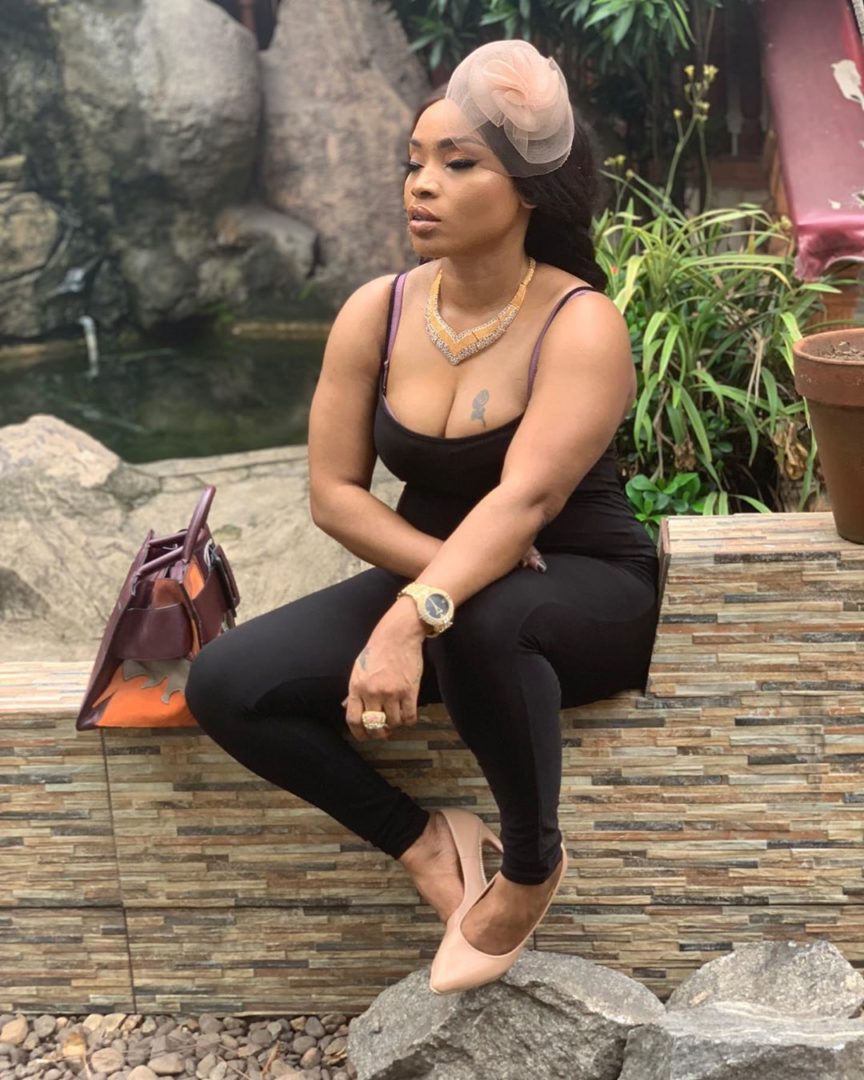 My family members also don’t believe all those negative things they read or hear about me. They know me and what I’m capable of and that’s the most important thing. You cannot believe everything you read.”

Abubakar also admitted that in showbiz, bad publicity could turn out to be good publicity. She said, “It depends on how you handle it. However, I have never had such experience.”

Meanwhile, the actress refused to comment on what Cossy said about her.

Don Jazzy reveals plan to participate at the next edition of Big Brother Naija...

Johnson Olumide - January 2, 2020 0
Actress Rukky Sanda rocks chic outfit, she stuns in a bikini top which reveals her cleavage paired with a crazy denim and a pair...

Violette - July 1, 2020 0
A very popular Nigerian model celebrates a new year round the sun. Tania Omotayo who is very vast in using her body to make money...

Violette - January 3, 2020 0
American rapper and actor, Christopher Brian Bridges, popularly known as Ludacris, has officially become a citizen of Gabon. Ludacris who is one of the most...

#BBNaija: ‘I Can’t Share Teddy A With Another Woman’ – Bambam discloses (Video)

Johnson Olumide - April 19, 2018 0
Evicted Big Brother housemate, Bambam while chatting to TooXclusive TV has opened up on topical questions ranging from her personal life (coming from a...