Home News I will Rape You, Twitter User threatens Juliet Ibrahim and she... 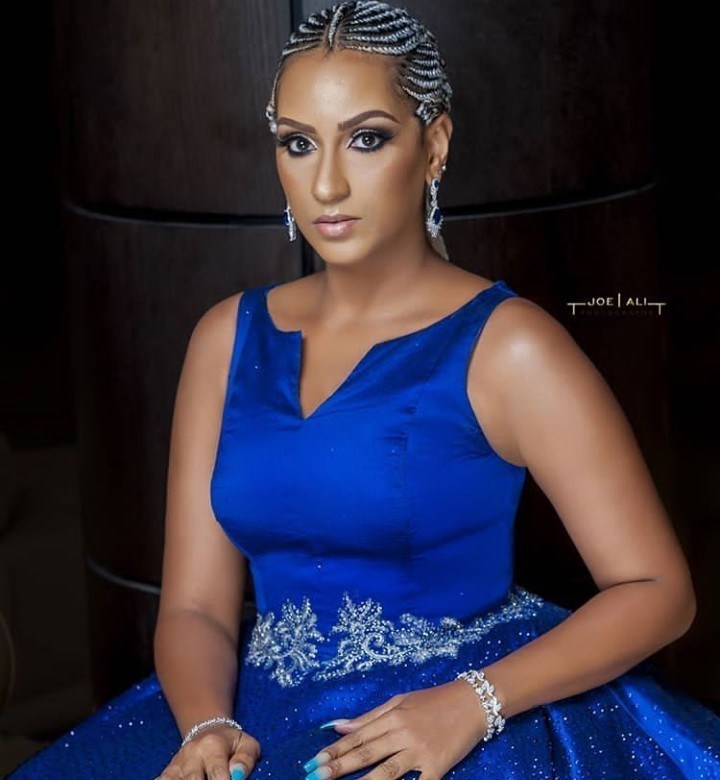 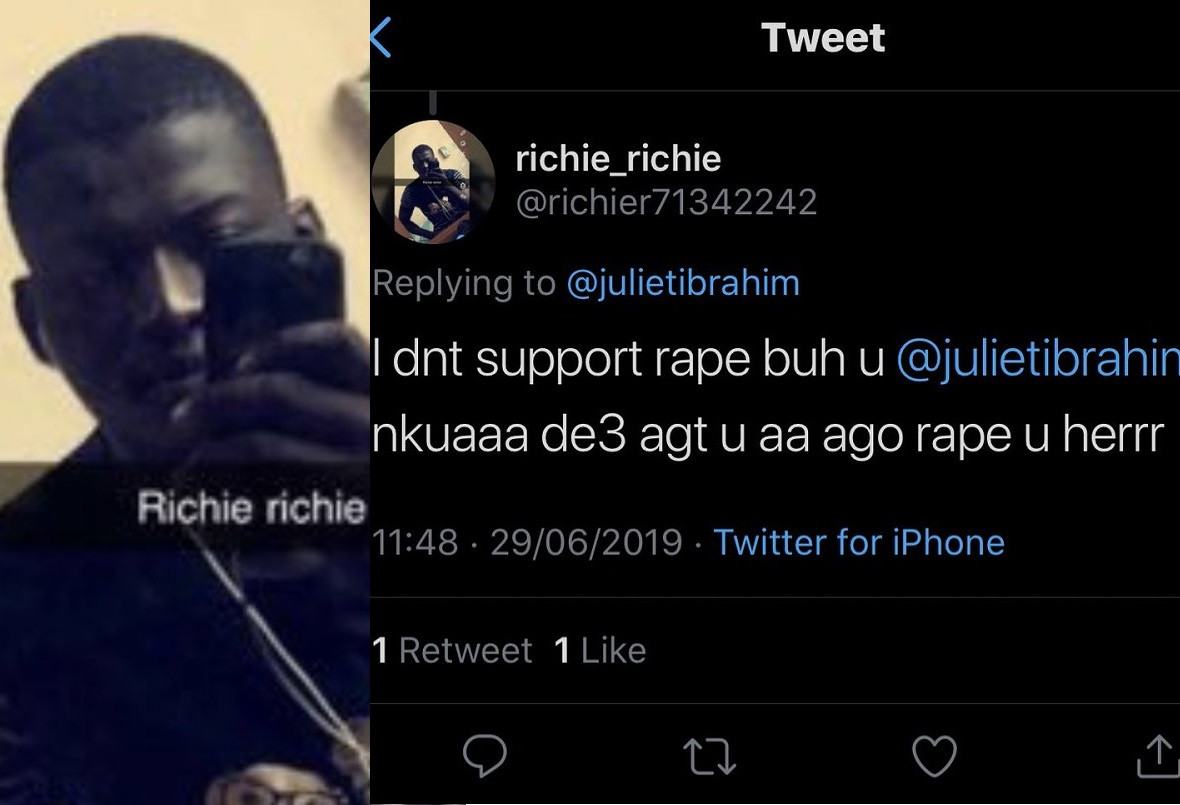 In the wake of Busola Dakolo‘s rape allegations against COZA pastor, Biodun Fatoyinbo, a Ghanaian man has threatened to rape actress Juliet Ibrahim.

The man known on Twitter as Richie dropped the distasteful comment on Juliet’s page.  He wrote: ‘I don’t support rape buh [email protected] nkuaaa de3 agt u aa ago rape u her.’

Reacting to the comment, the actress wrote: ‘This Twitter user has just threatened to rape me according to his tweet on my twitter handle today! Pls, retweet until the law takes its course against such rapists in society! He must be arrested! @GhPoliceService @richier71342242  that’s his image thanks.’

Violette - August 12, 2020 0
Talented Nigerian singer and songwriter, Naira Marley have secured the signing of Lyta into his Record Label as he continue to expamd his brand. Lyta...

SELENA GOMEZ Covers Instyle magazine January 2016 Issue,says she is “TIRED” OF TALKING ABOUT...

Johnson Olumide - February 17, 2020 0
Hand to Myself Singer, Selena Gomez in an interview with  said that dating aren't that easy anymore: “I hate it. It’s hard and I’m...

Johnson Olumide - March 21, 2020 0
Curvy Nigerian Nollywood actress Anita Joseph traveled to new York  some days ago, then  shared a video soliciting to Nigerians to vote. In the video,...

Jennifer Lawrence is furious at Chris Martin,Felt chris used her as a...