Home News If you get divorced three times and marry three times, that’s your... 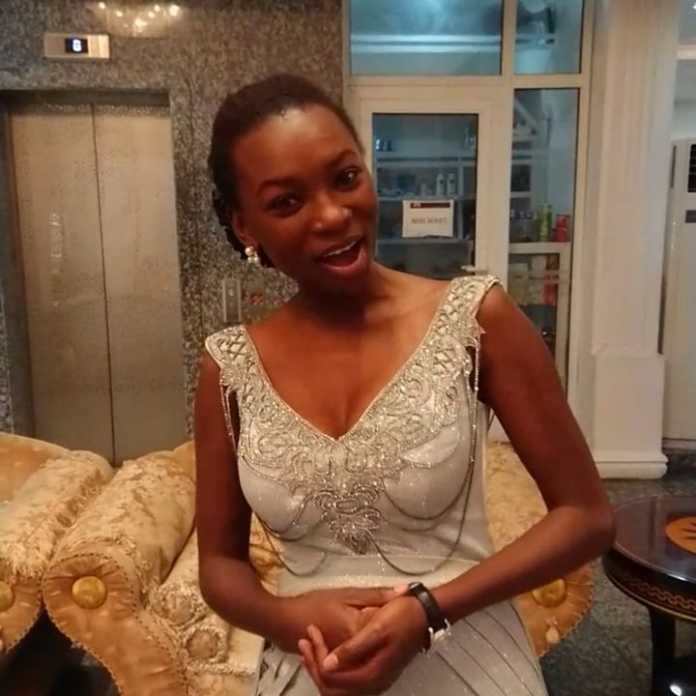 Self-styled highest paid sex therapist in Nigeria, Hauwa Saidu Mohammed better known as Jaaruma, and Chief Executive Officer of Jaaruma Empire has given an insight on how to make a marriage work.

Posting a video of herself and her husband and how she serves him food, the northern Nigerian lady from the ghettos of Nyanya, from Billiri local government area of Gombe State, displays how she respects her husband. 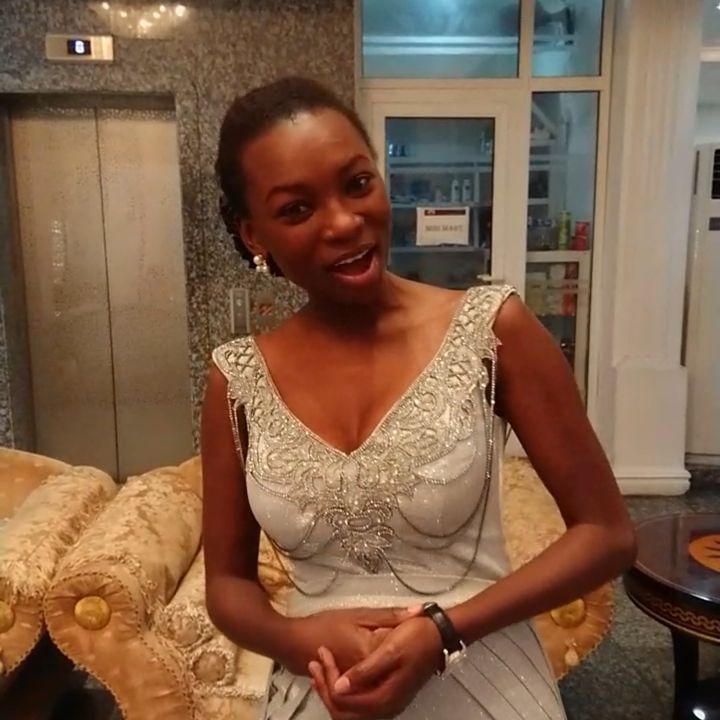 “My name is Jaruma and I respect and honour my husband. I kneel to serve and feed him. Beauty does not keep a man, relationship or marriage only respect and honour from both sides keep a marriage, she wrote to accompany the video showing her on her knees to serve her husband.

Jaaruma, who never described herself as a beautiful woman made a sly mockery of those who consider themselves beautiful, saying beauty does not keep a man. “Ugly face with sweet genital, upgraded one and Jaarumatized one too can help your relationship and marriage. 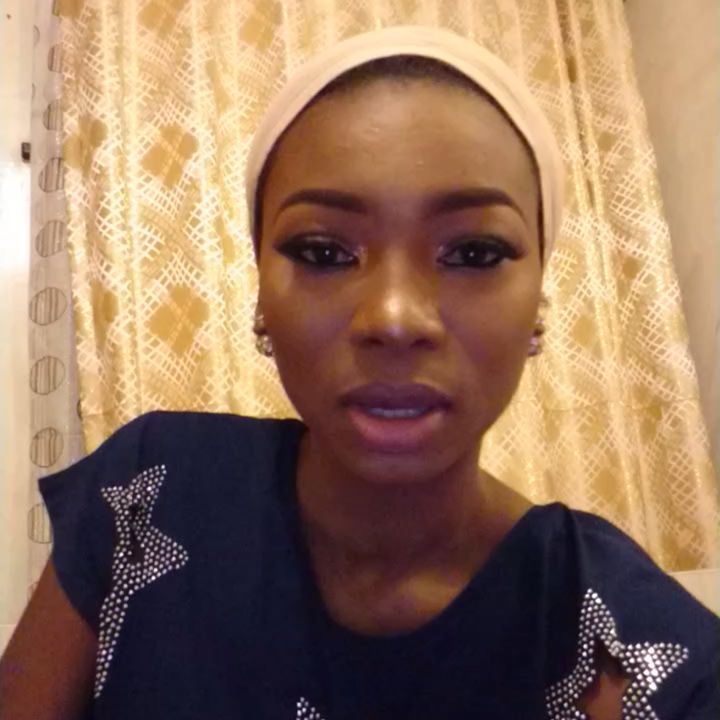 There is no one charging that much, not even a medical doctor in the hospital. So, yes, I’m the highest paid therapist in Nigeria.

When we say the highest paid therapist, it doesn’t mean that I’m a billionaire or the richest woman in Africa but among the people that do what I do, I’m the one who gets paid the highest because I’m the most trusted and the most successful, I’m the brain behind Azanza Garckeana, so people trusts me more because it came from me and basically they are more comfortable with me, she once said with an air of regal authority in an interview with Potpourri.

Johnson Olumide - February 18, 2020 0
The CEO and boss of the Ovation Publication Magazine that has spanned over 2 decades in the Country took some time off to show...

Violette - December 16, 2020 0
Talented Nigerian rapper and singer Zlatan Ibile has raised eyebrows on social media as he shares a video of himself covered in blood and...

Johnson Olumide - March 21, 2020 0
Renowned Nigerian actress,Omotola looked stunning in a stripped halter-neck jumpsuit ,a scarf and some aviator shades . However,she revealed her confidence was at an all...