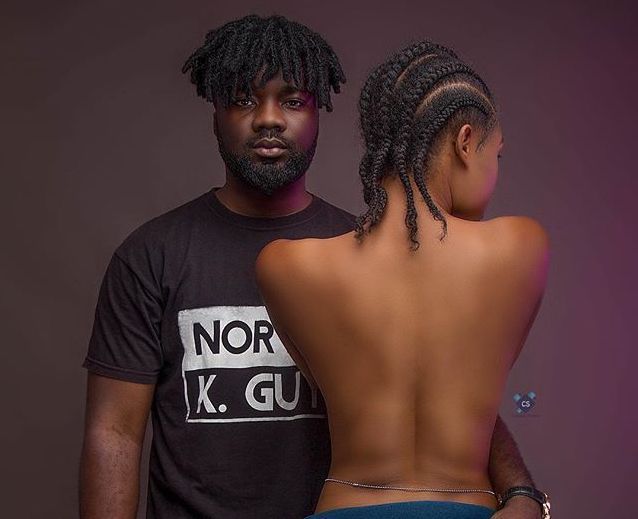 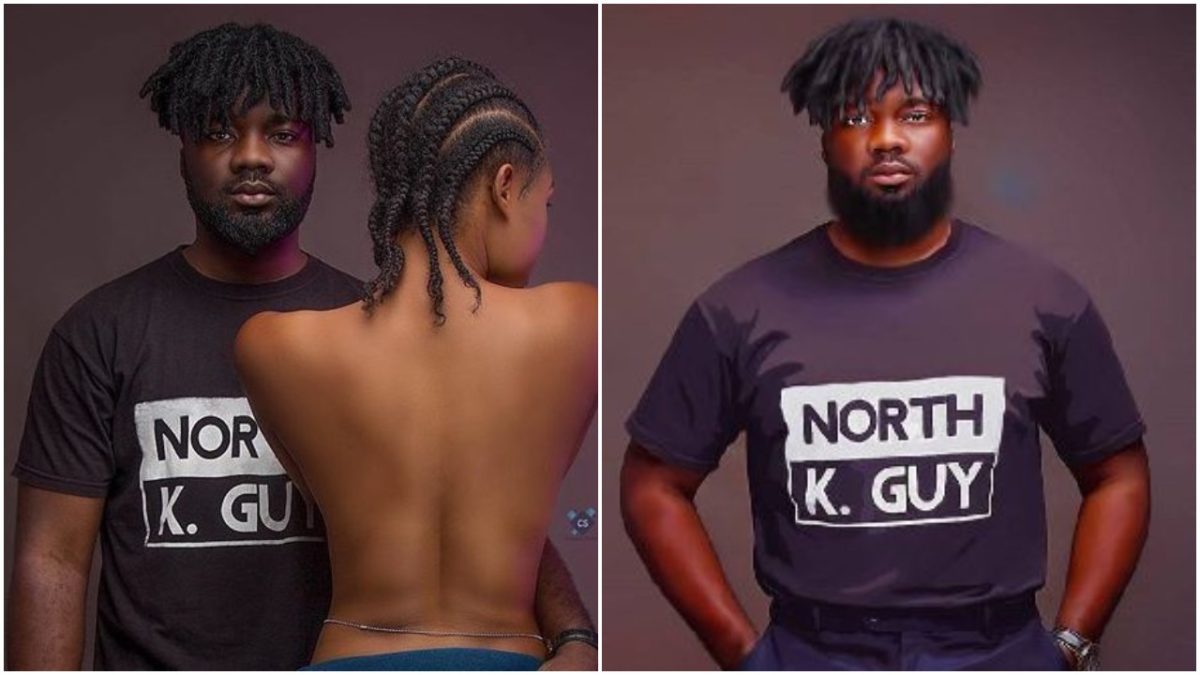 According to Lord Paper, he will not shy away from such videos and will shoot more but with a different strategy.

Lord Paper, who said he does not regret filming the Awurama video, said subsequent ones will be executed with a commercial focus.

Speaking in an interview with Nana Kwesi Asare on the Big Show on Class91.3FM, Lord Paper said: “Definitely, I will do it once again; just that I will do things differently”.

He continued: “If I look back to 2016, I probably look at the pictures and I was like: ‘Wow, Okay’, I will redirect whatever I did and do it in a different style which won’t be like this, maybe I will commercialise it in a way that I can sell better than before”.

Lord Paper shot to fame in 2016 after his release of the Awurama video which captured him in very explicit sex scenes with a vixen called Nana Yaa Jamaican.

In 2018, Lord Paper visited Bishop Charles Agyinasare’s Perez Chapel International after he claimed that his friends and family had seen him dead in their dreams. He subsequently became a born-again Christian and gave his life to Christ.