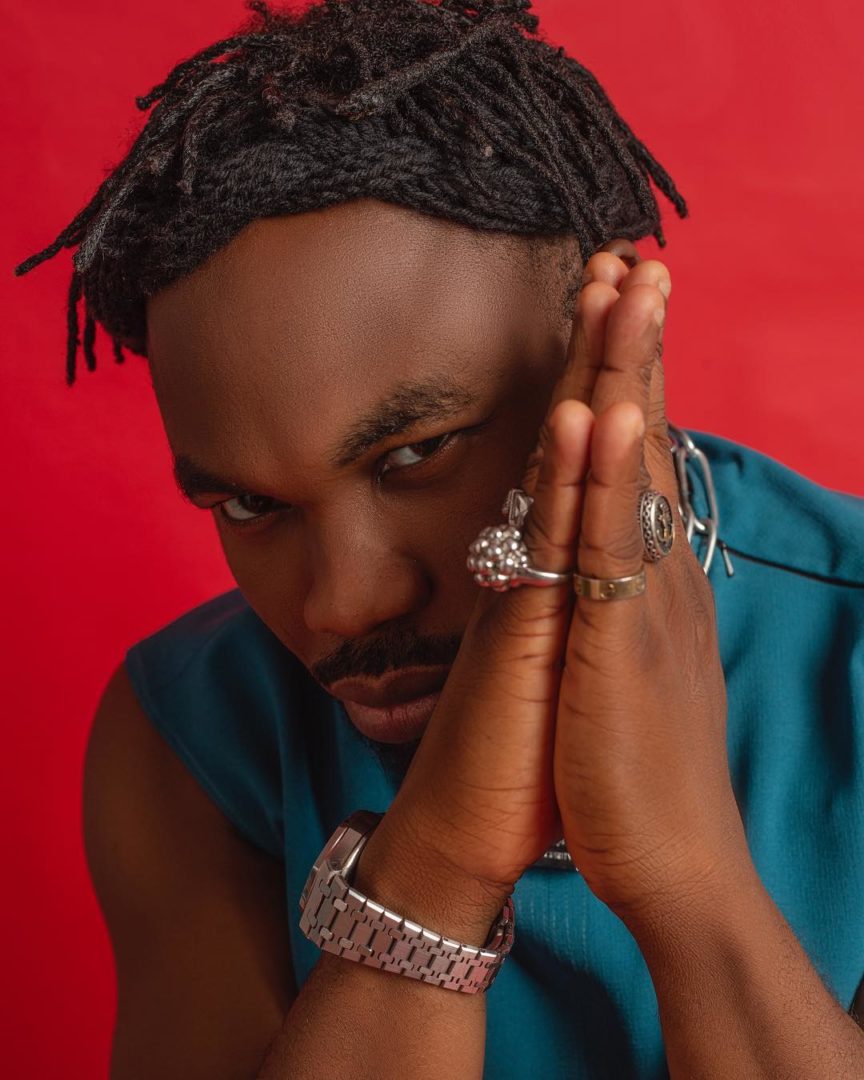 Some people say life will not be interesting and fulfilling for a man without a woman. This has arguably been proven across time and space. 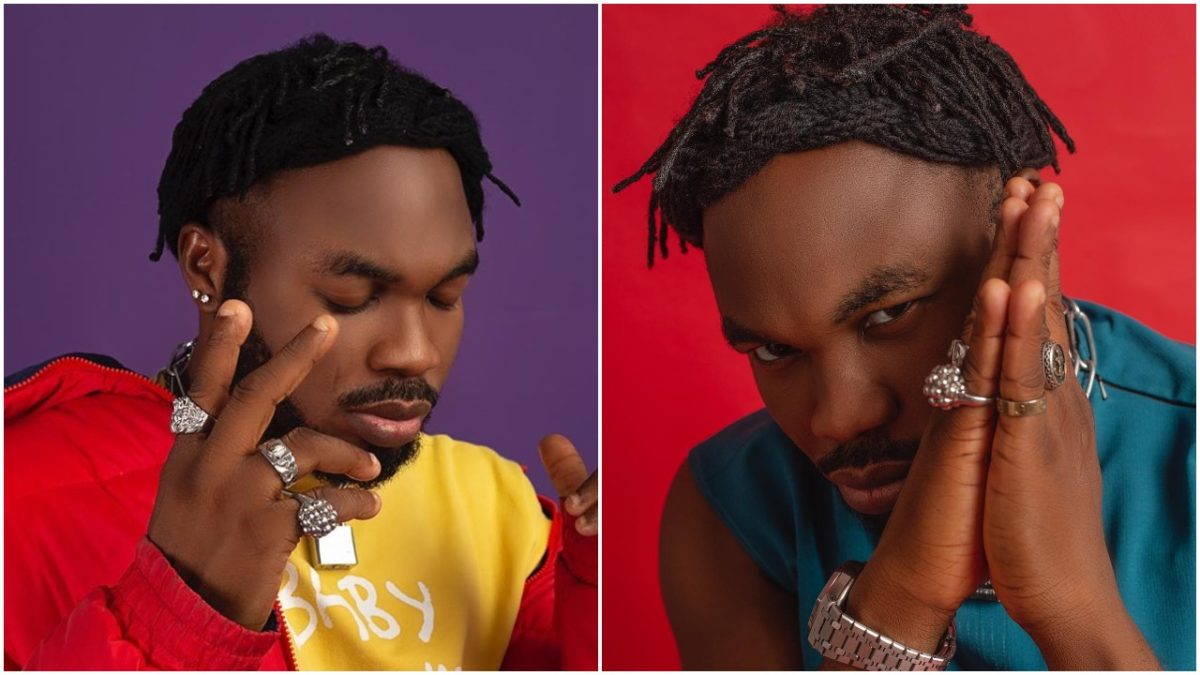 As if to further reinforce that fact, Oluwafemi Oladapo, popularly known as Slimcase; while speaking with Saturday Beats, gave some insights into how issues surrounding love can be a big deal. The artiste revealed that he was in a complicated relationship.

He said, “Music comes with women; I do the ones I can do and I leave the rest to God.

“Presently, I am in a complicated relationship; it is going back and forth.”

Speaking further, the musician known for his energetic dance moves, disclosed some of the major challenges he faced in the early years of his career, adding that his parents and siblings once told him to dump his musical career for a better job.

Oladapo, who was a menial worker in a factory at the time, also noted that he had to trek sometimes to save some money for studio sessions. 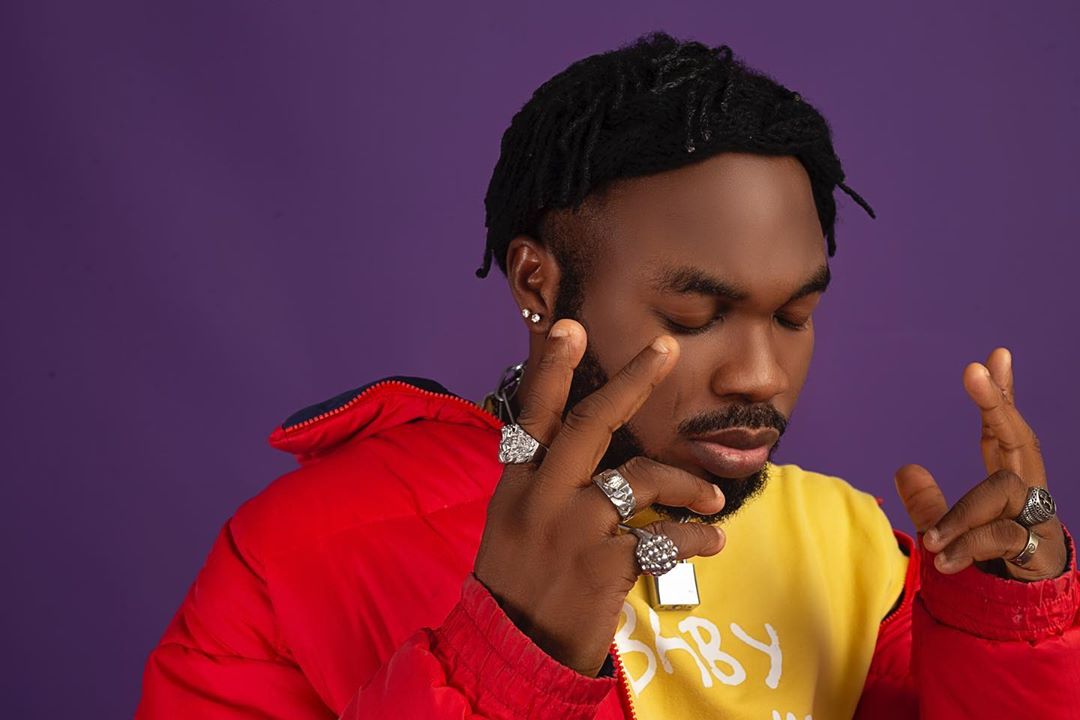 He continued, “I faced a lot of challenges in my career, especially when it had to do with money. I had a big dream but I had little money.

“I used to be a factory worker and my salary was N15, 000. I am the first born of my family and out of this little money, I still had to save about N8,000 for my studio sessions, I had to trek a lot to achieve this.

“At a point, my parents and siblings put pressure on me to get another job and stop wasting my time doing music. I thank God I never listened to them because I am now the breadwinner of my family.”

The ‘Azaman’ crooner also talked about the inspiration behind his type of music; pointing out that even though he has never been drunk, drunken people inspire him because they tend to speak the truth.

He said, “Alcohol inspires the kind of music I do; drunken people inspire me a lot even though I have never been drunk.

“I am a very good actor, so people tend to believe me when I act as if I’m drunk.”