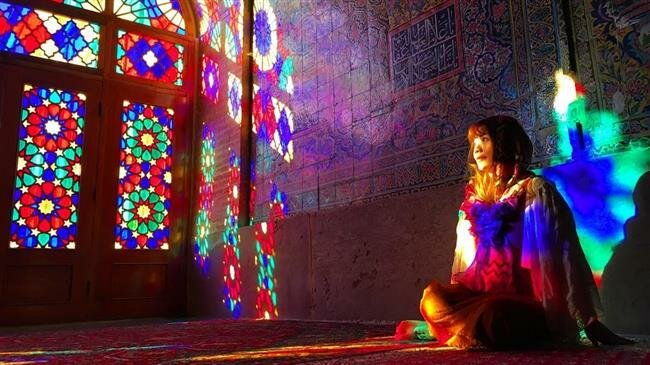 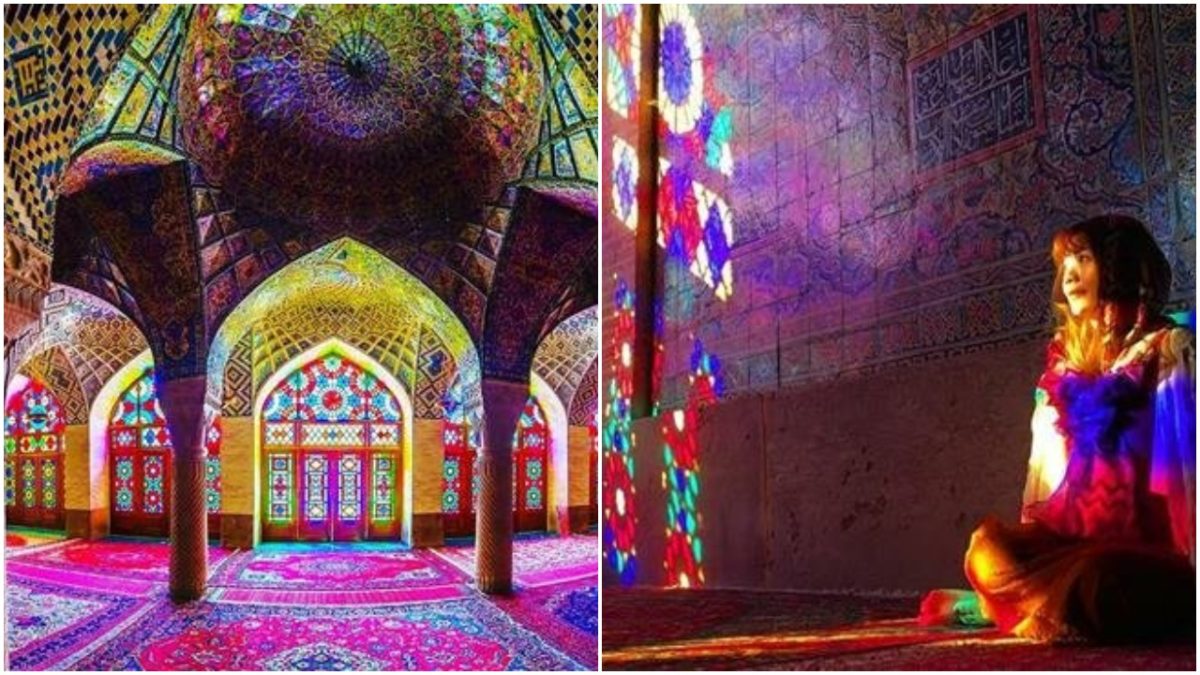 The Iranian government has approved a proposal for allowing visa-free entry of the Chinese nationals into the country.

The official IRNA news agency said on Sunday that the Cabinet of President Hassan Rouhani had authorized the Foreign Ministry in a meeting earlier in the day to set up regulations for waving visa requirements for the entry of the Chinese nationals into the Islamic Republic of Iran.

The decision came in response to a joint request by the Foreign Ministry and the Cultural Heritage, Handicrafts and Tourism Organization of Iran (ICHTO), said the IRNA.

“Our target is to use the vast potentials and attractions in our country to host two million Chinese tourists each year,” said Monessen, a deputy president, while announcing the government decision.

Prior to the Sunday announcement, the Chinese needed to obtain a visa upon their arrival in Iran. It comes as Iranians still need to receive visas to travel to China. The two countries have been working on a scheme since 2014 to reciprocally waive visa requirements. 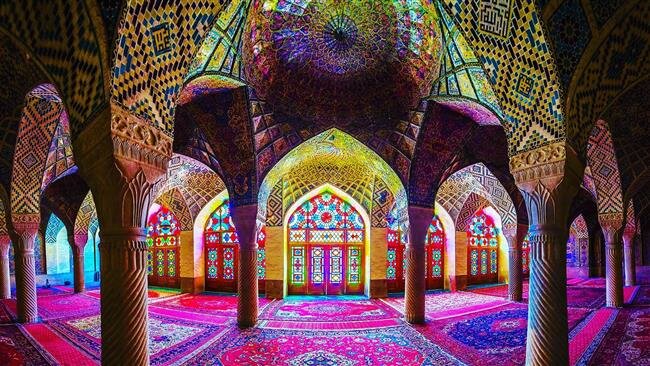 In a related move earlier this month, Rouhani ordered authorities to dismantle requirements for mandatory stamping of passports for foreigners arriving in Iranian.

The move is meant to encourage more travels to the country at a time of increased economic sanctions by the United States which have restricted Tehran’s ability to access foreign currencies.