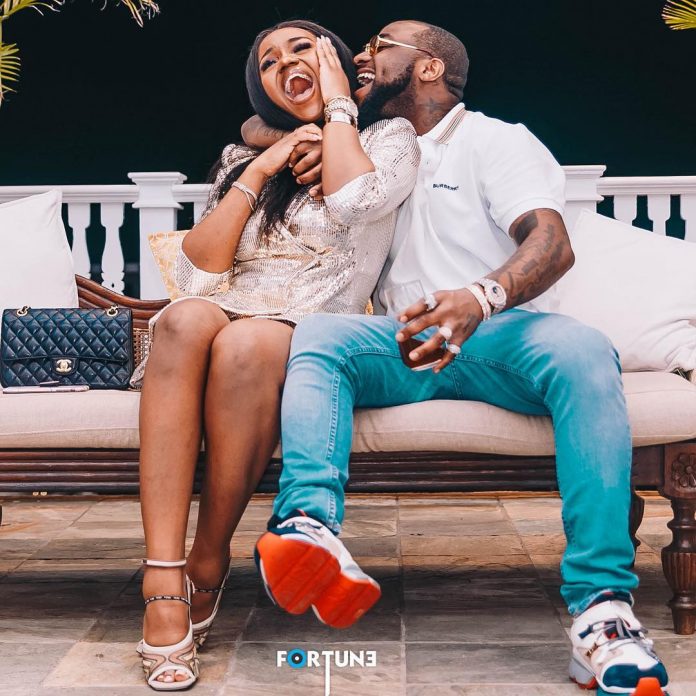 Rumors circulating social media and many news tabloid has it that Davido had finally scored a winning goal in Chioma Avril‘s goal post. 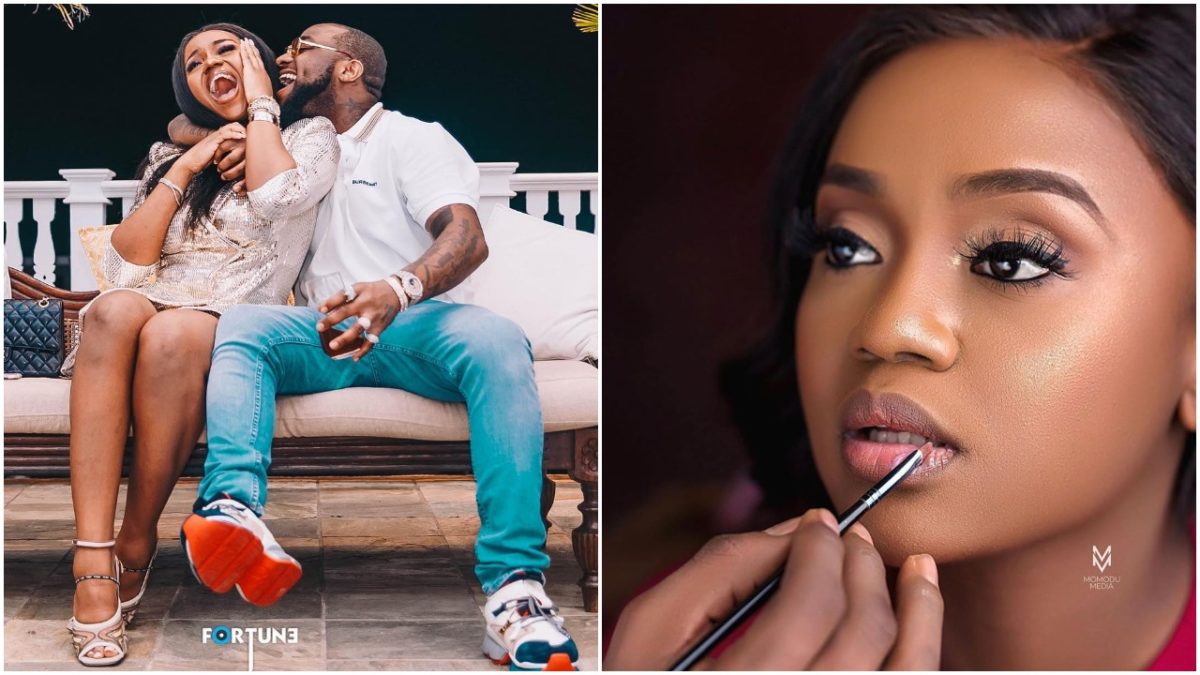 According to lailasnews, Chioma and superstar Boyfriend David are reportedly expecting their first child together since they made their affair public in 2017, which has seen them appear in music videos together.

Recall , Few months ago, the singer revealed his plan for Chioma whom he continues to shower love on, stating that he is looking forward to getting married to Chioma. 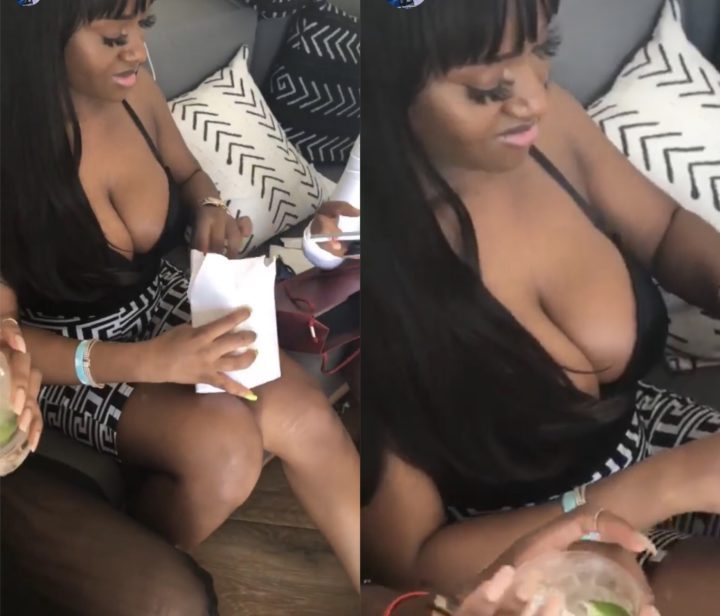 Chioma recently deleted her Instagram account without giving any reasons, though we all know she is a very private person. 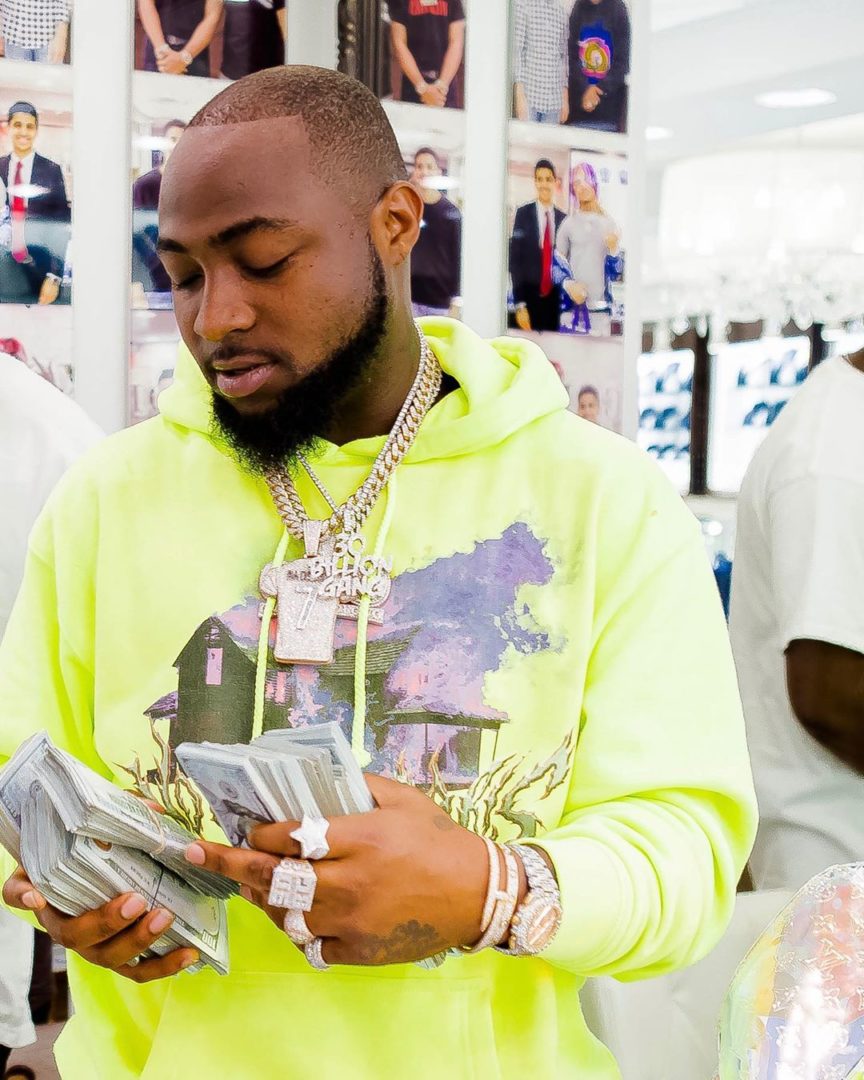 The recent act was seen by many as a sign all wasn’t well between the pair, though that can be put to rest now, as Davido took to Twitter to reveal his plan for Chioma.

During a question and answer session with his fans on Twitter, Davido revealed he plans on getting married to Chioma.

A fan asked him what plans he had for Chioma, and he didn’t take long to reply. The fan asked;

What are your plans for the future?… Are you going to marry Chioma our sister?