Home News Jackie Appiah Reveals How A Goat Made Her Lose Her Teeth Some... 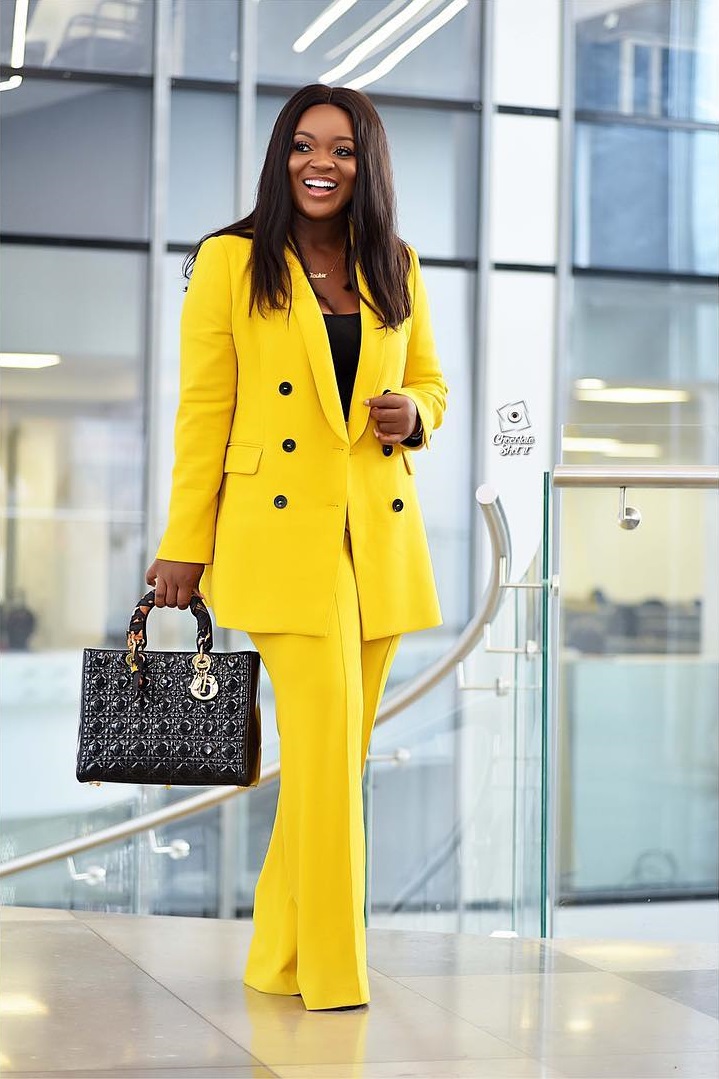 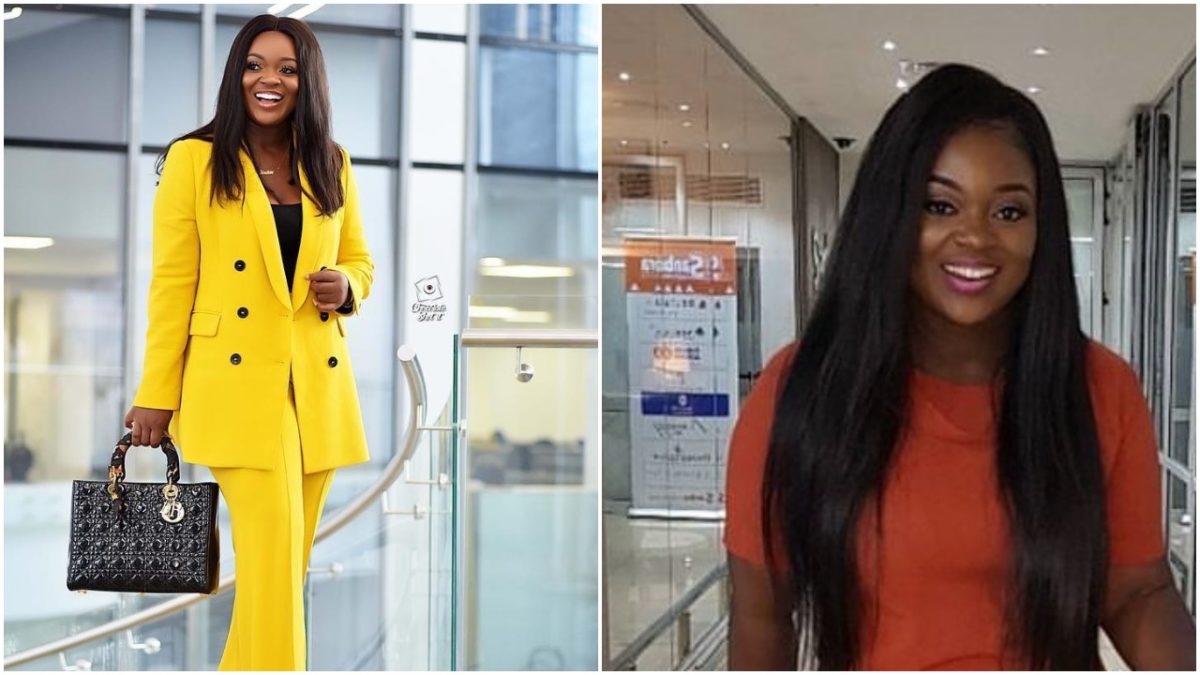 Jackie Appiah has made a funny revelation about herself which hitherto we have no idea about. She said whilst growing up, one ‘stubborn’ African goat made her lose two of her teeth when she threw stones at it.

Addressing BBC pidgin in an ongoing meeting, the wonderful on-screen character said the episode happened a couple of weeks after she arrived in Ghana from Canada at 5 years old years.

‘When I was young, I think about 5. I was brought in from Canada to Ghana. Then, I saw a goat tied onto a tree, I didn’t understand why they would tie a goat down. So, I picked up stones and started throwing at the goats. At a point, the goat got angry, got itself off the rope and chased me. I tried to run away.

Just as I was about going open the door to get into the house, it hit me. I feel and lost two of my lower teeth,’ she recalled. When asked the character she would love to play in movies, the divorced mother of one who said she can speak over 5 languages including Igbo and Yoruba stated that she still looks forward to playing a Gangster role.

‘I still look forward to playing that Gangster role..like Charlie Charlie, how far.., she said.