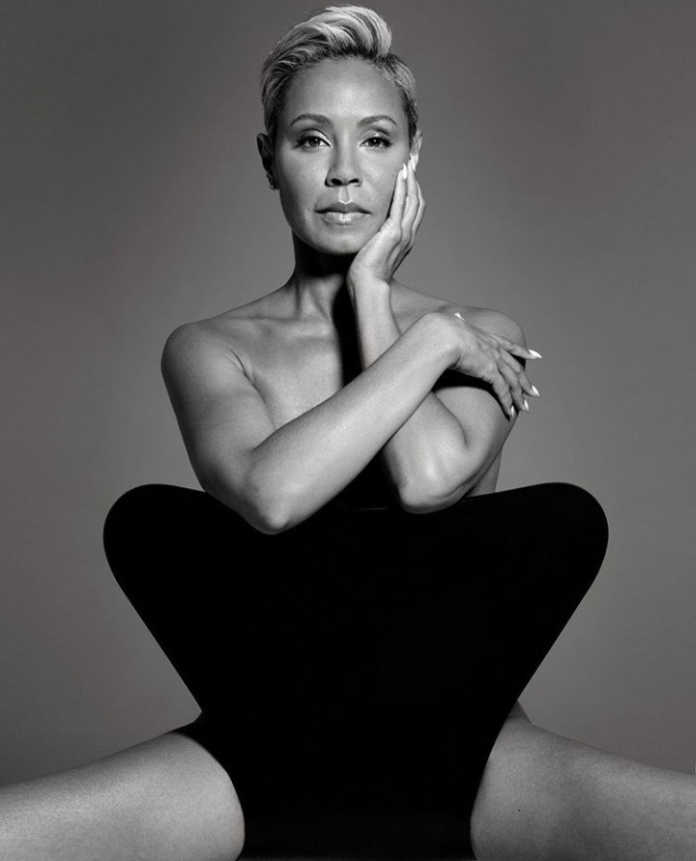 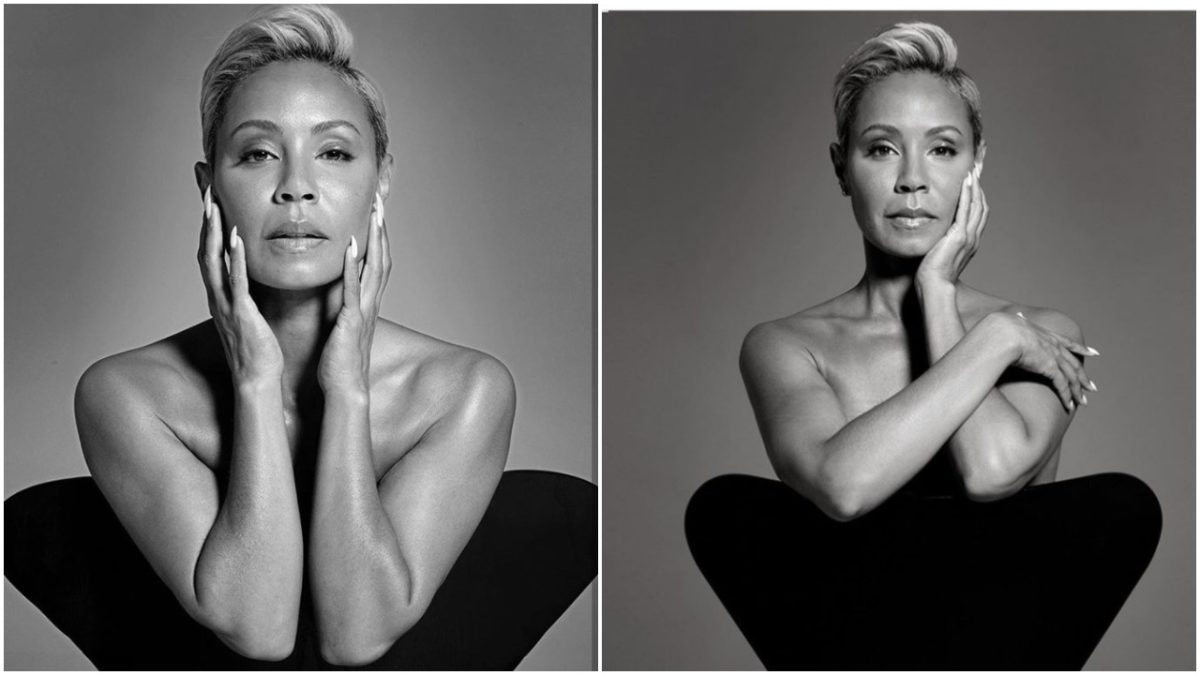 Jada Pinkett, 47, did a naked shoot and shared the photos with her millions of followers. The mother-of-two managed to protect her modesty with the help of a chair she sat on.

Jada Pinkett is actually an American comedienne, actress, singer-songwriter, and businesswoman. She began her acting career in 1990, with a guest appearance on the short-lived sitcom True Colors, and subsequently starred in the television series A Different World.

See the photos of her birthday photo shoot below. 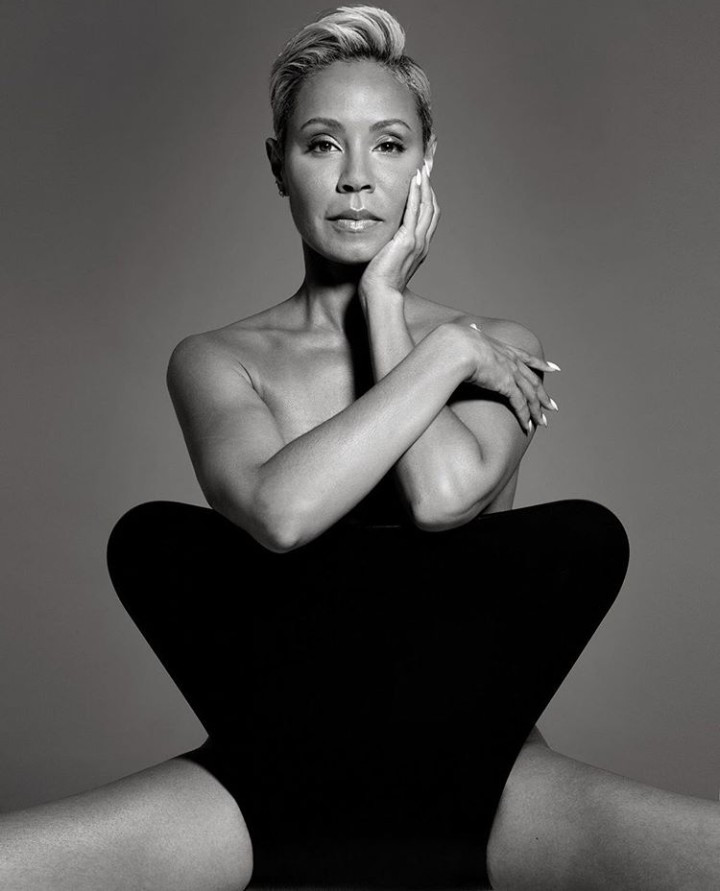 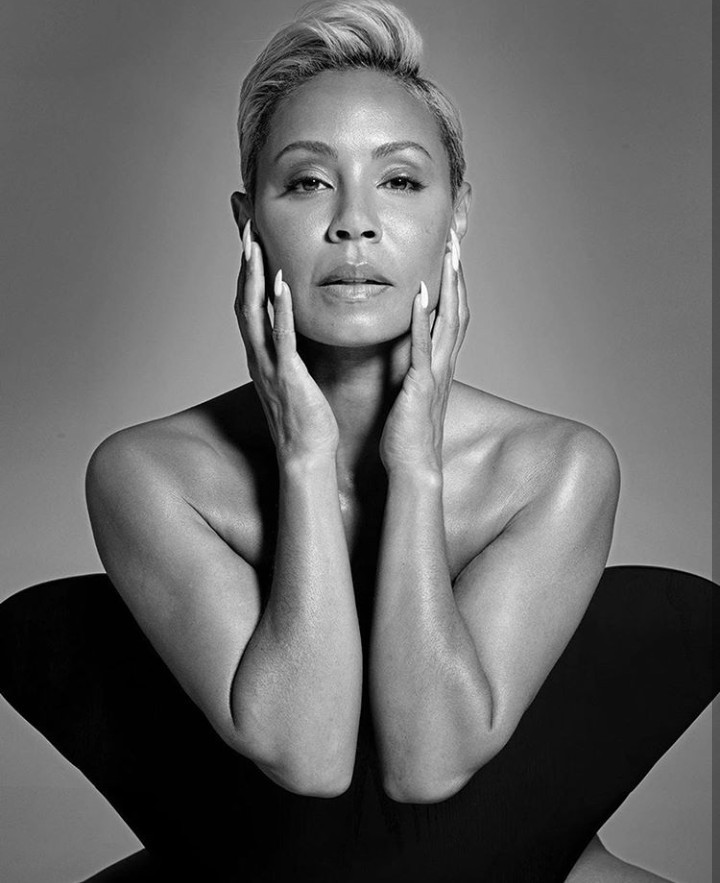 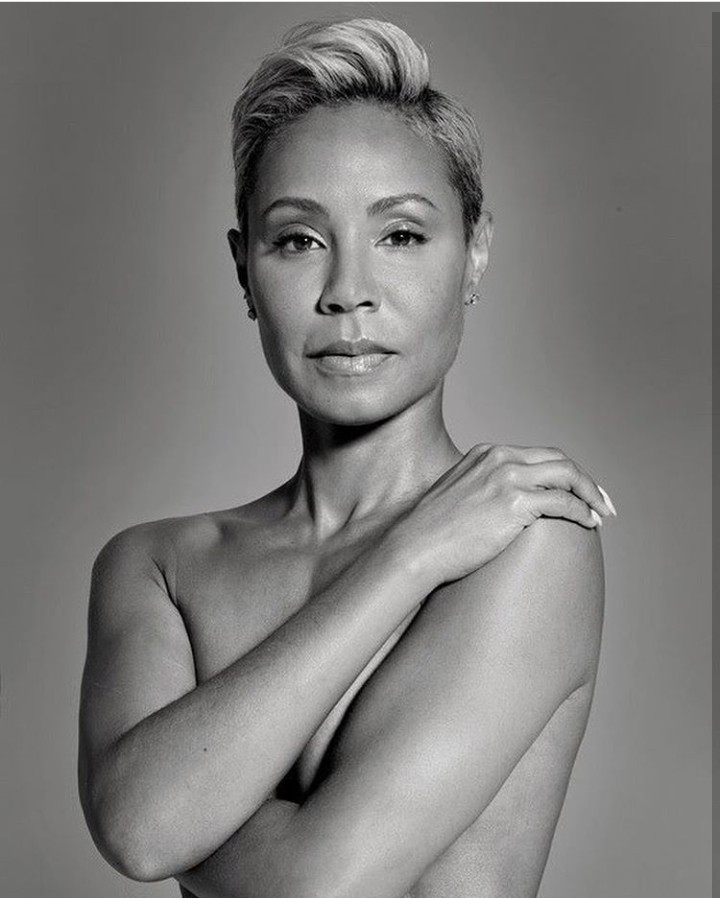 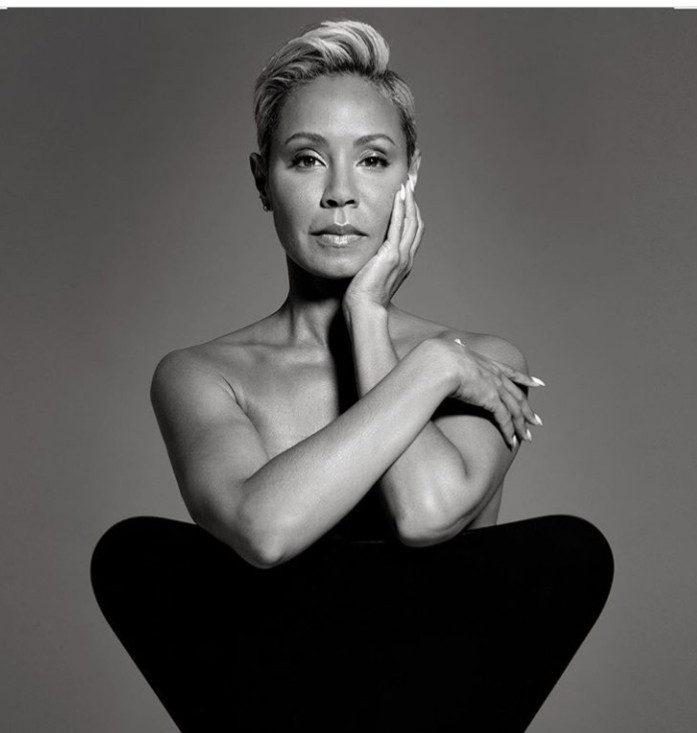 Jada Pinkett has shared a lot of details about her personal life through her Facebook Watch show Red Table Talk.