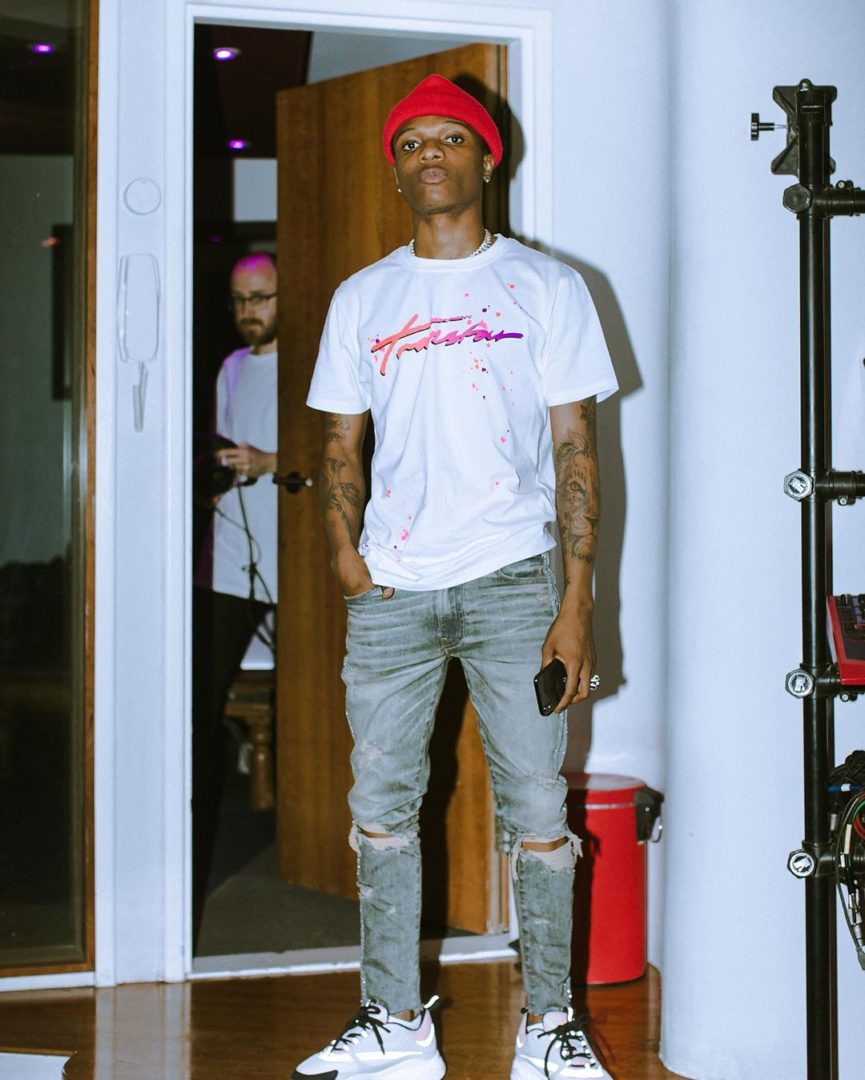 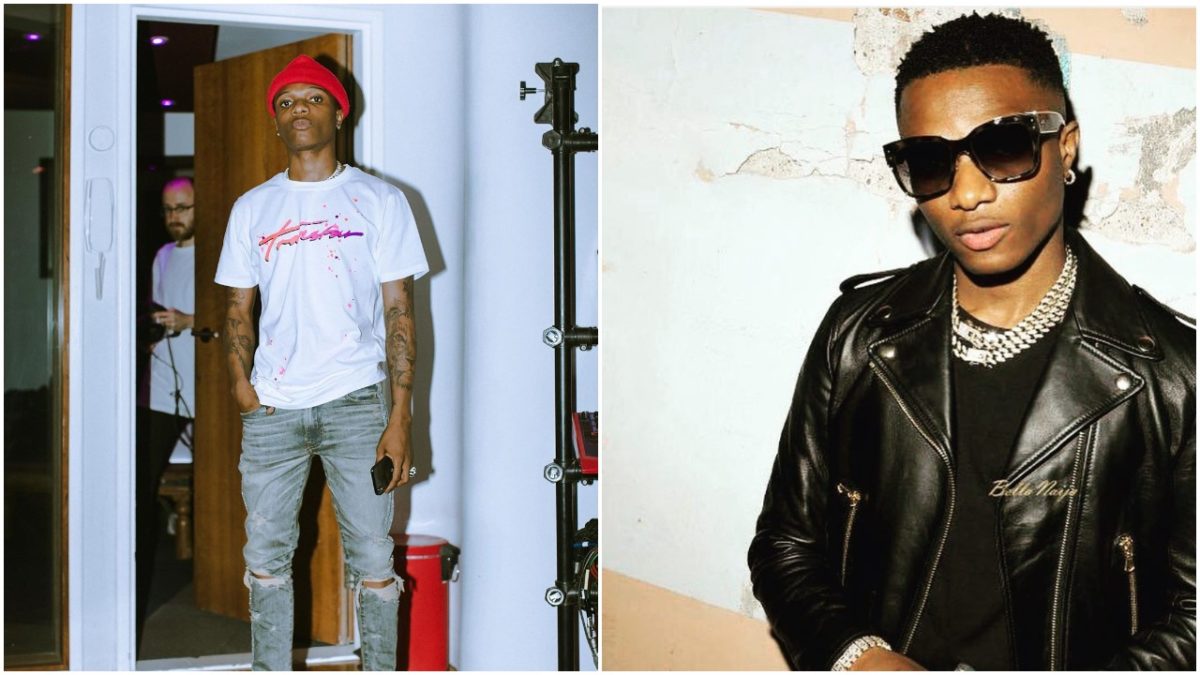 For the past few months, Wizkid has been teasing the release of his long-awaited album, Made In Lagos, sharing snippets and possible collaborators. Two days ago, he announced his first official single of the year, the Northboi-produced “Joro“, and now, we have a release date.

Last year, Wizkid kicked things off with the Northboi-produced “Soco”, which went on to become one of the biggest songs of the year. Since then, Northboi has become one of the most exciting beatsmiths in the game, working with everyone from Mayorkun to Terri.

Given that the two have reunited again, it’s hard not to be excited for the upcoming “Joro”. Northboi took to Instagram to announce that the bop is only 10 days away, while Wizkid alluded to a video coming with it. Well, you can already imagine our excitement. 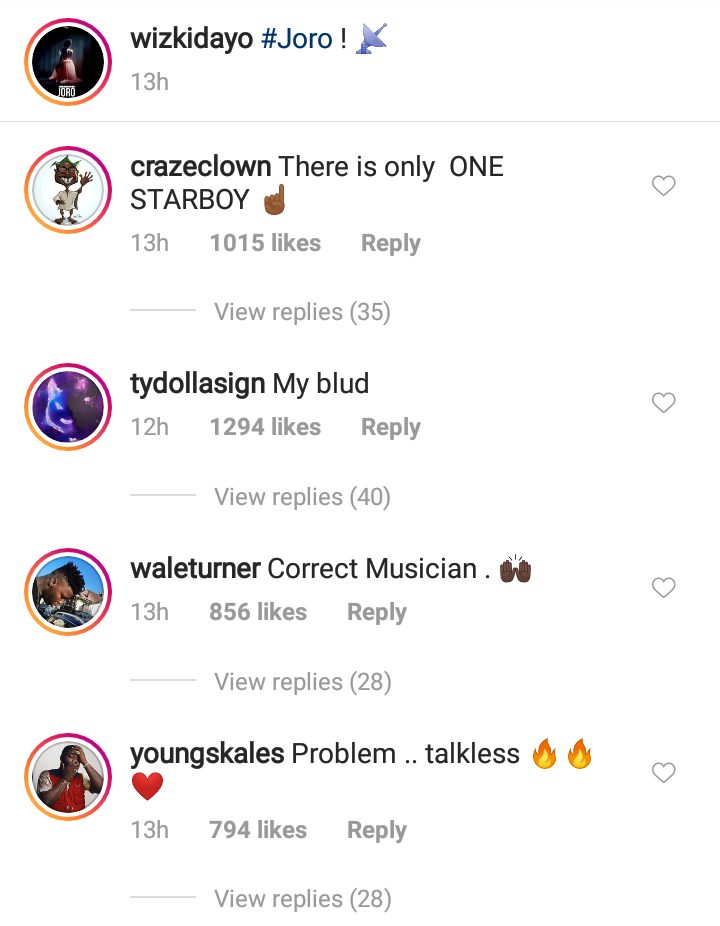