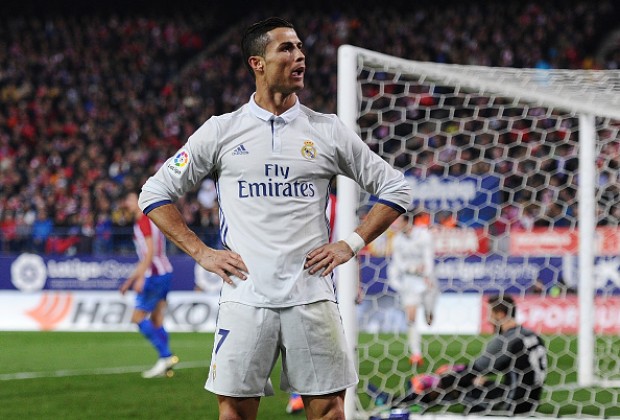 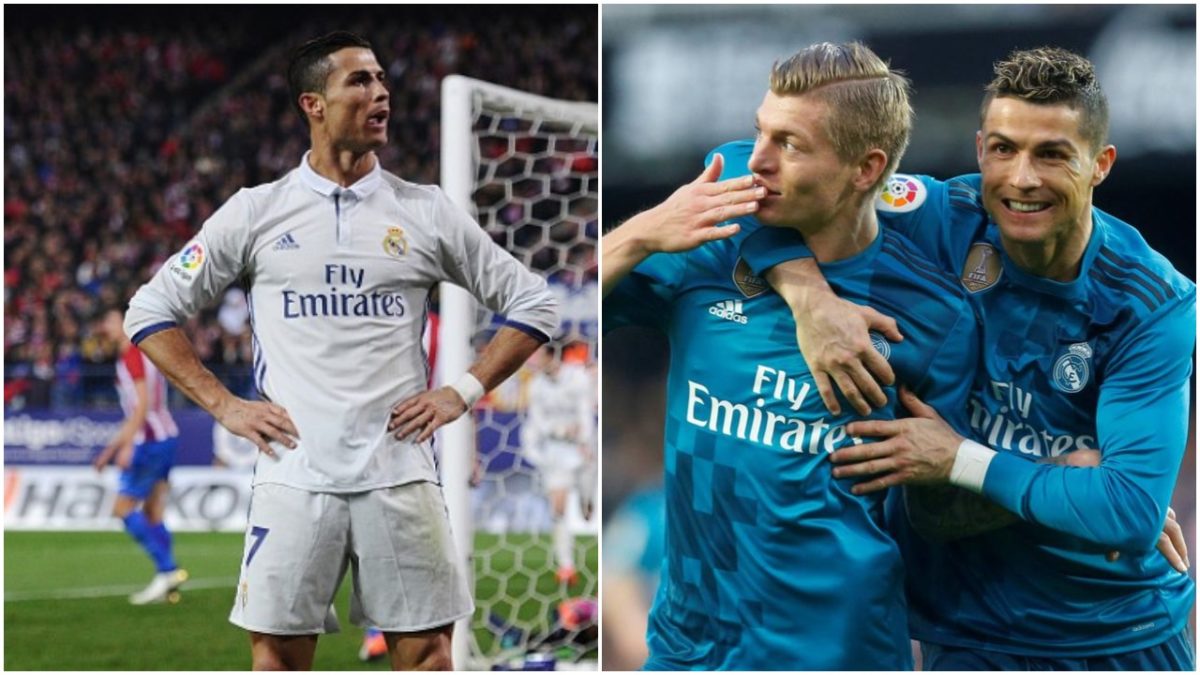 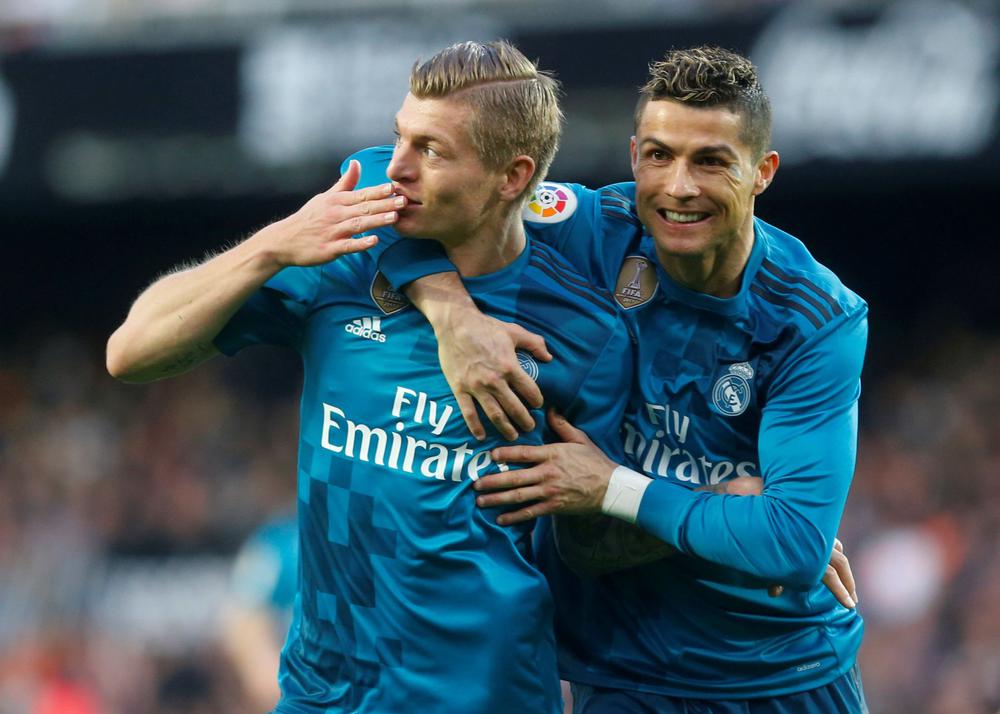 Five-time Ballon d’Or winner Ronaldo brought the curtain down on a lengthy and successful tenure with the Liga outfit after helping them to their third consecutive Champions League title in 2018.

Speaking to SportBild , Kroos admitted that it was not surprising that the club has suffered since the Portuguese’s departure, but the Germany international added that there were benefits to all parties concerned with the lucrative deal.

“It would be strange if you didn’t miss someone like Cristiano Ronaldo, who has decided so many matches with his goals,” the 2014 World Cup winner stated.

“His transfer, however, made everyone happy. He wanted a new experience and Real Madrid earned a lot of money.”