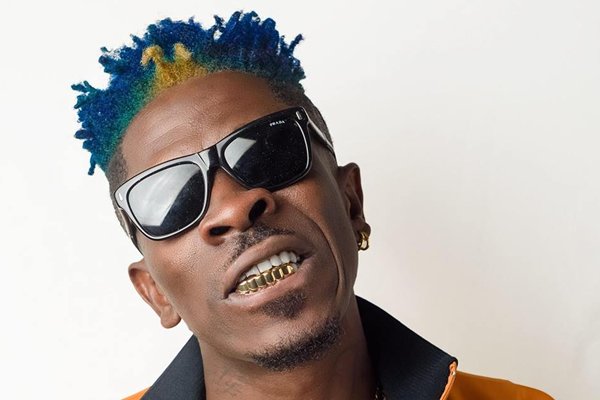 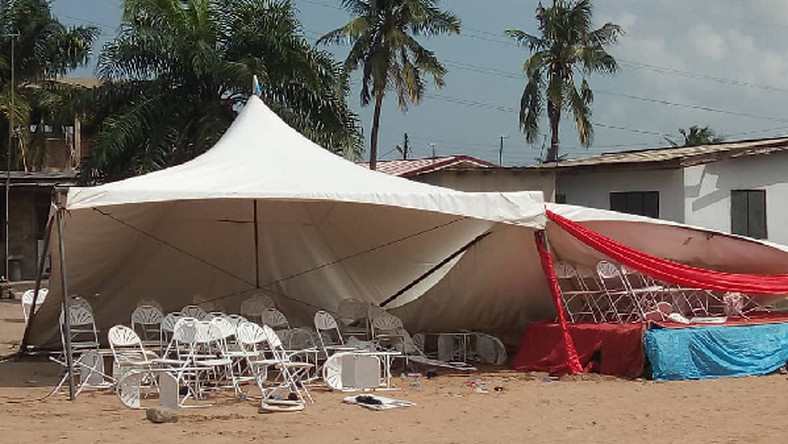 Controversial Dancehall Artiste, Shatta Wale’s father – Charles Nii Armah Snr, has been stopped by the Chief of the Ngleshie Amanfro, Nii Kwashie Gborlor IV of the Ga South Municipality, Greater Accra – Ghana, from launching the Shatta Movement Fan Club, when they both clashed at the event.

Charles Nii Armah Snr was reportedly having a chieftaincy feud with the Chief, because Mr Armah has supposedly been carrying himself as the Chief of the area.

According to reports, there was bloodshed at the event after the chief’s side allegedly attacked members of Shatta Movement claiming Shatta Wale’s father has no right to hold such a function.

The feud was ended by the officials of the Ghana Police Service, who calmed down situations and restored serenity in the area.

“He is claiming himself as the custodian of the area. So, he is telling people that he is coming to launch the fan club, but it is a lie. We will not sit down for that to happen. As a gazette chief, I will act according to the law so this won’t happen. I respect the law. We have given a letter with the police and we have informed the National Security.”

However, Dancehall Artiste Shatta Wale, was not seen at the scene but most of his militants were present.