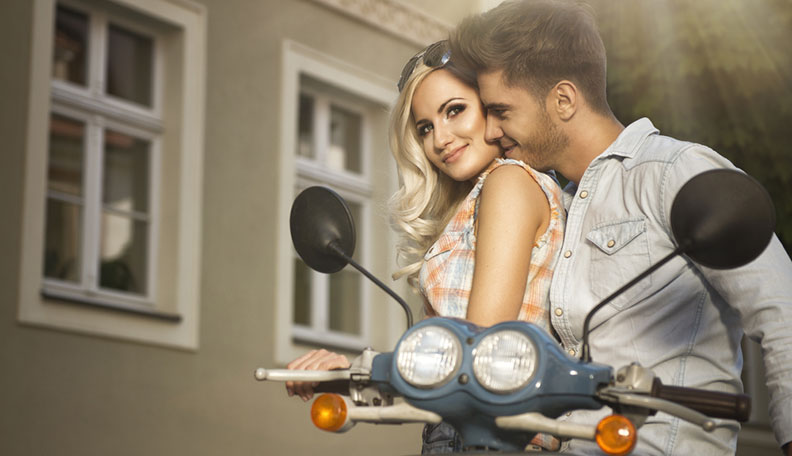 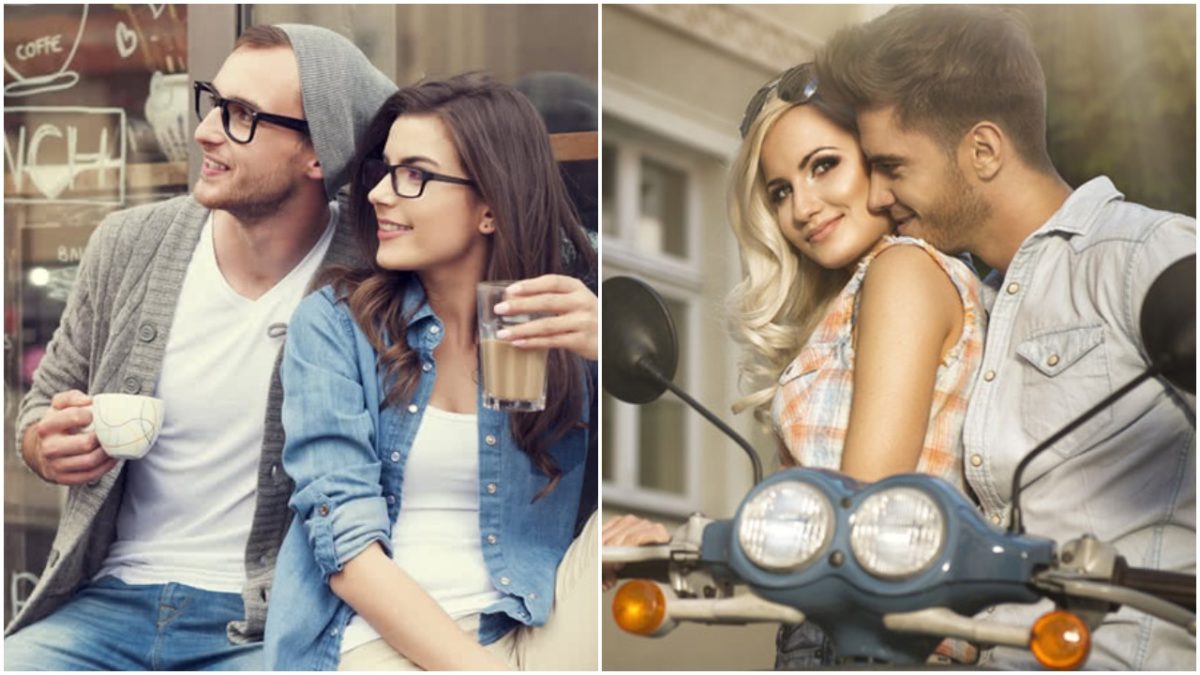 These are common objections thrown out below whenever to the topic of condom use comes to bear before or in the throes of sex. With the advances made in the design and function of prophylactics (I mean, ribbed for her pleasure…HELLO!), protests to condom use should be nominal at best. And yet it still remains a barrier (if you’ll pardon the pun) to achieving complete agency in the bedroom.

“I can’t feel anything when I put one on.”

“I never go root if I dey don rubber!”

“A man’s seed belongs in a woman.”

“What’s the matter? Don’t you trust me?”

This statement is not true for all women, but anecdotally it connects broadly enough: “Pleasure begins in the mind.” When women feel safe, secure and confident in the circumstances under which they are having sex, they are more able to have better sex. Preoccupations with a potential unwanted pregnancy, contracting disease, or even the ick factor of being squirted into can dampen the mood between the sheets.

There are many reasons that only 25% of women achieve an orgasm during sex, and I submit that feeling of worry, guilt and fear play a strong role in contributing to that abysmal number.

Committing to protecting oneself – and one’s partner, by extension – is perhaps the greatest demonstration of care and consideration one can demonstrate during the act of lovemaking.

Admittedly, there is no small amount of shame associated with the purchase and presence of condoms in a handbag, wallet or bedside drawer. The implication of being in possession of contraception is that one is “loose”, rather than sexually liberated.

Rather than risk the perception of (man) whore, far too many people indulge in risky behaviour that can have long-term consequences. It would be disingenuous of me not to acknowledge the societal pressure that many woman and men face to maintain the appearance of piety, however, it is my responsibility to add my voice to the chorus that shouts faux piety never saved anyone from herpes.

*If you’re new to using condoms, here are some tips:

Check the expiration date (condoms can dry and crack if they’re old). Don’t use a condom if it seems brittle or sticky — throw it away and get another one.

Choose condoms made of latex, which is thought to be more effective in preventing STDs. (If one of you has an allergy to latex, use polyurethane condoms instead.)

If you use lubricants with condoms, always use water-based ones. Shortening, lotion, petroleum jelly, or baby oil can break down the condom. Open the condom packet with your hands, not your teeth, and open it carefully so you don’t tear the condom.

Choose a condom with a reservoir tip to catch semen after ejaculation. Lightly pinch the top of the condom and place it at the top of your (or your partner’s) penis. This gets rid of trapped air, which can cause a condom to burst.

Roll the condom down until it’s completely rolled out — if it’s inside out, throws it away and start over with a new condom.

Remove the condom immediately after ejaculation, before the penis softens. You or your partner should hold the condom at the base of the penis (the part nearest the guy’s body) while he withdraws to prevent the condom from slipping off.

Slide the condom off the penis, keeping the semen inside. Since condoms can clog the toilet if they are flushed, tie it off or put in a plastic bag (so it’s not a health risk for others) and throw it out.

There are many myriad contraceptive options available on the market. Indulge in some retail therapy and discover which ones work best for you and your partner. Now say it with me: Safe sex is the best sex!

If you don’t have up to 25M in your account, you have no business with relationship – Aggrieved Lady rants

Johnson Olumide - March 1, 2020 0
Application is invited from qualified applicants for the Action Canada Fellowship for the 2020/2021 cohort. The Fellowship intends to enhance the participant’s leadership skills and...

Johnson Olumide - April 23, 2019 0
Mercy Aigbe who turned up for Ini Edo’s birthday dinner which was attended by Toke Makinwa and other Nigerian celebrities, revealed that the media...

Violette - March 18, 2018 0
Lin Dan closed in on a seventh men's singles title at the Badminton All-England Open championships when he reached Sunday's final with a 21-14,...

Adedokun Moses - January 25, 2020 0
Veteran Nollywood actress, Chika Ike has cause tension on social media after she posted some stunning pictures of herself on Instagram. Chika Ike who had...

Kylie Jenner poses Topless on the Cover of ‘Complex’ Magazine and Reveals What Really...

Johnson Olumide - July 13, 2019 0
The 20-year-old Reality Star is living the life and the Dream at the moment as she had just recent acquired her fourth house in the State...