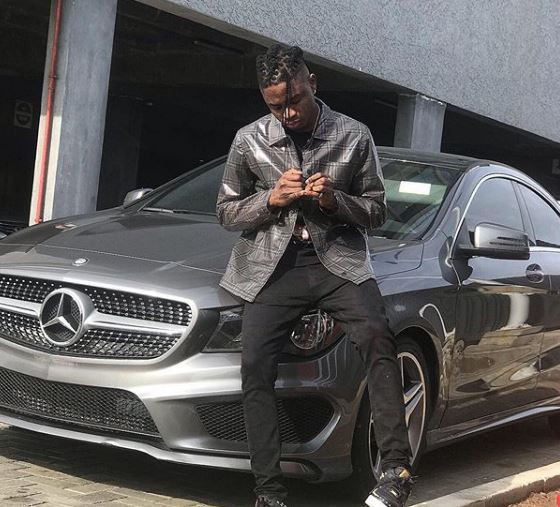 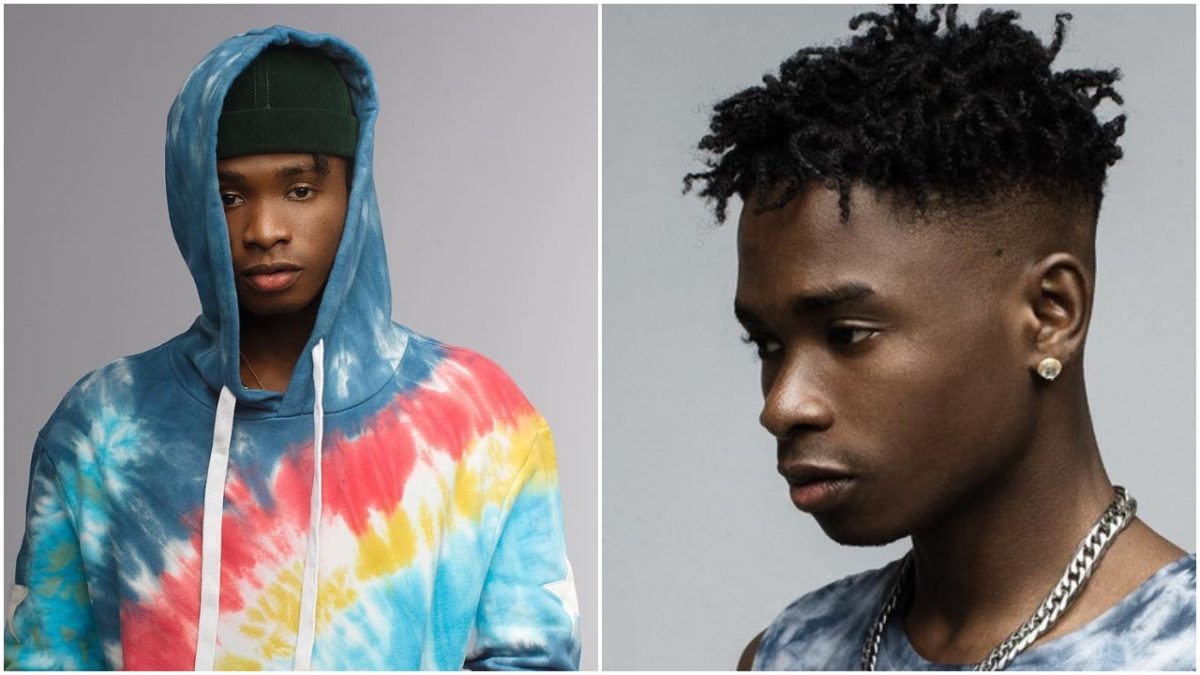 Keshinro Ololade, popularly known by his stage name Lil Kesh, is a Nigerian singer, rapper and songwriter. He rose to fame after releasing the song called “Shoki”. Lil Kesh was born and raised in Bariga, a suburb of Lagos State. 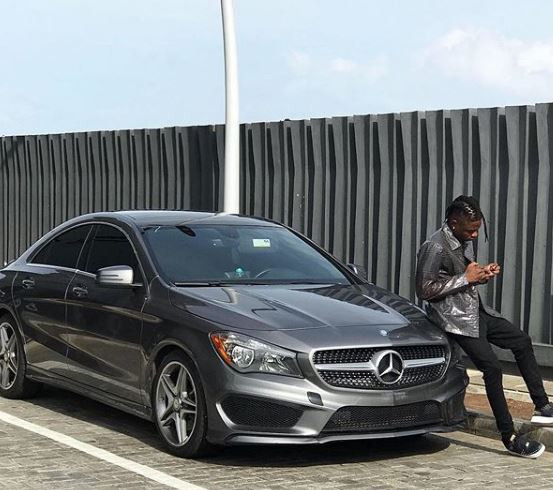 Nigerian rapper, Lil Kesh has just acquired a new whip. The versatility and musical style of Lil Kesh is similar to that of Olamide, who raps and sings in his local dialect. However, he was criticized for using too much profanity and for failing to find the right balance in his songs’ lyrics.

He showed off his new Mercedes Benz this evening on Instagram saying, ‘shouts to my reliable auto dealer for the new new’. The last time he showed off a new car was in 2016 when he bought himself a Benz to celebrate his birthday.