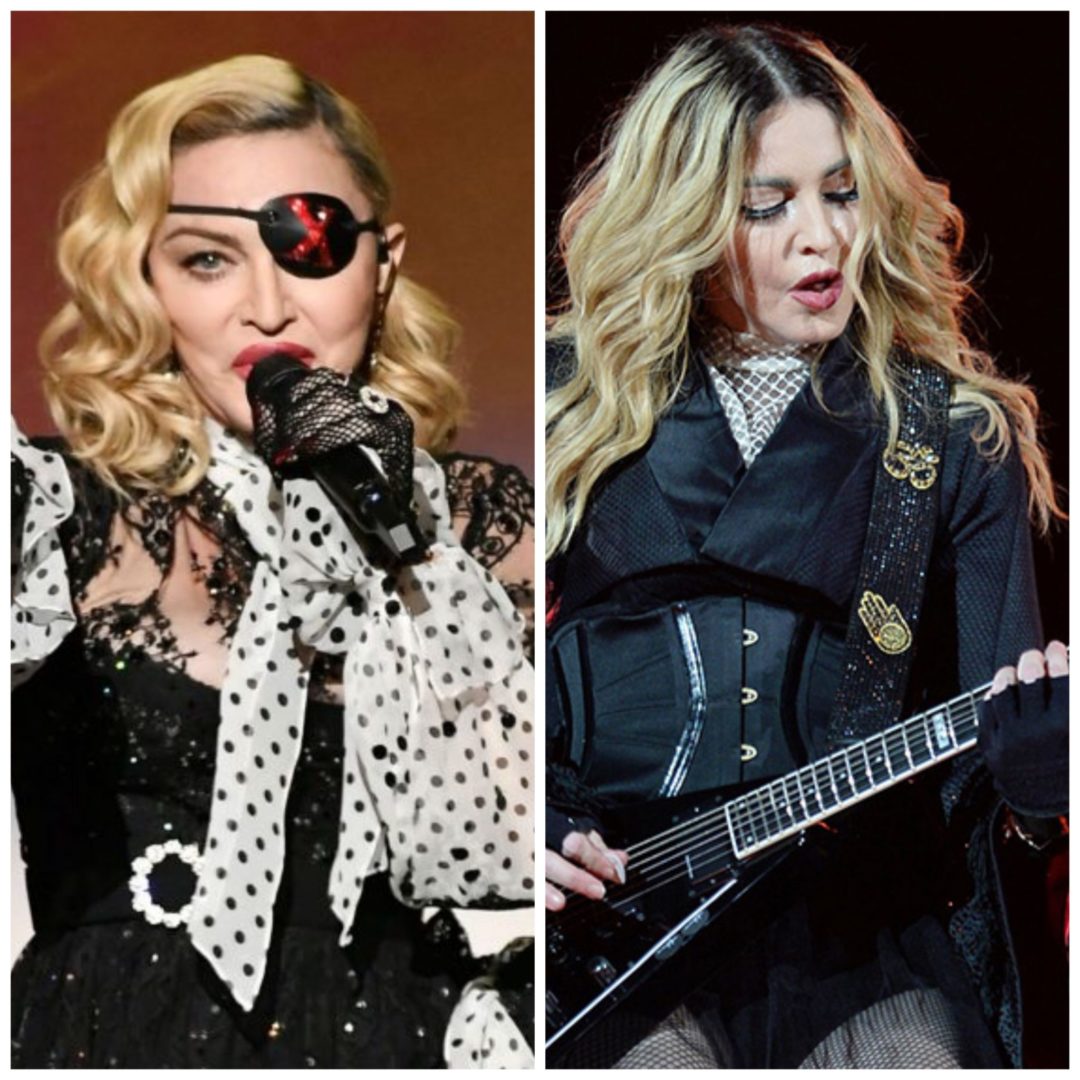 The set, released via Interscope Records on June 14, launches with 95,000 equivalent album units earned in the U.S. in the week ending June 20, according to Nielsen Music. Of that sum, 90,000 were in album sales.

Madonna performed on stage during the Billboard Music Awards 2019 at MGM Grand Garden Arena on May 1, 2019 in Las Vegas.

The Billboard 200 chart ranks the most popular albums of the week in the U.S. based on multi-metric consumption as measured in equivalent album units. 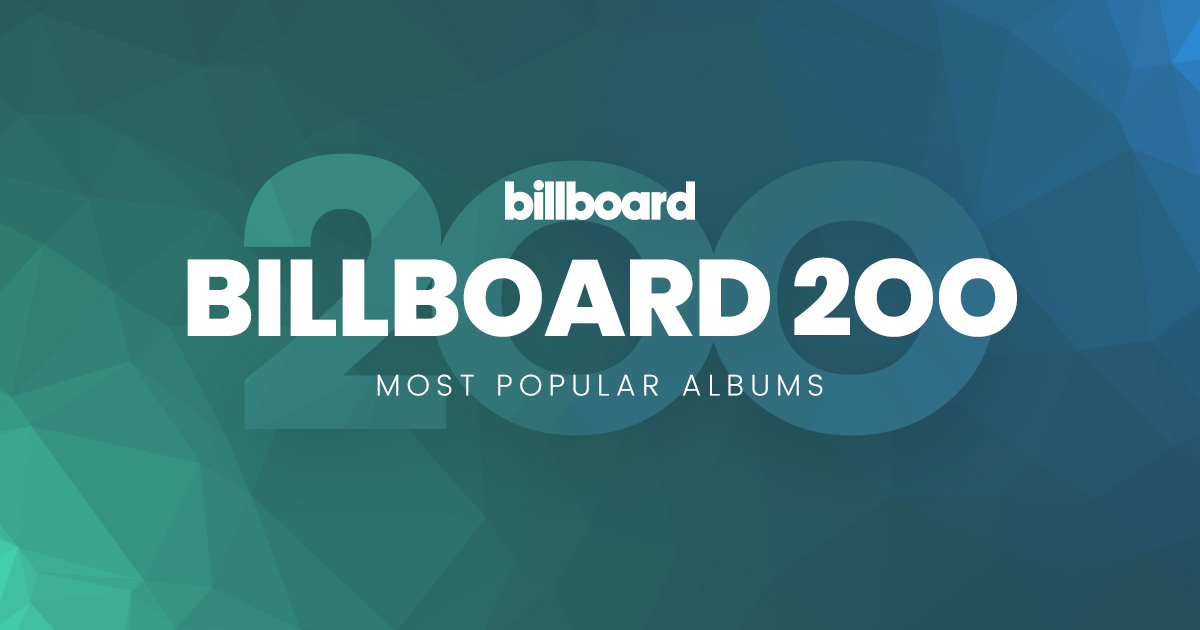 The American Singer-Songwriter continues to have the second-most No. 1 albums among female artists.

Cardi B shows of Her Eye-popping Cleavage On Instagram (photos)