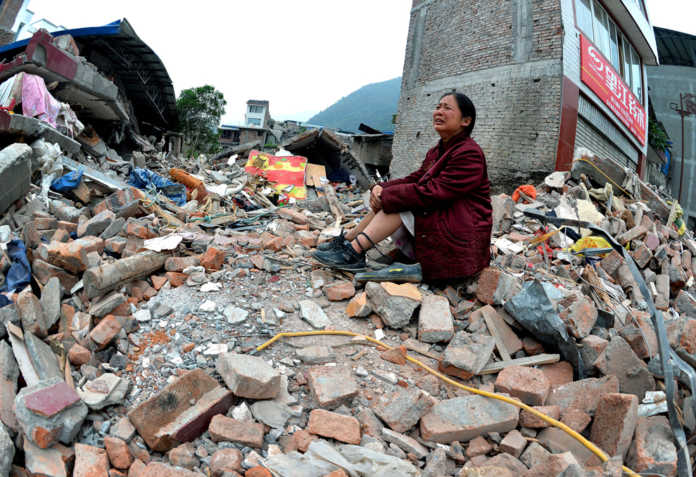 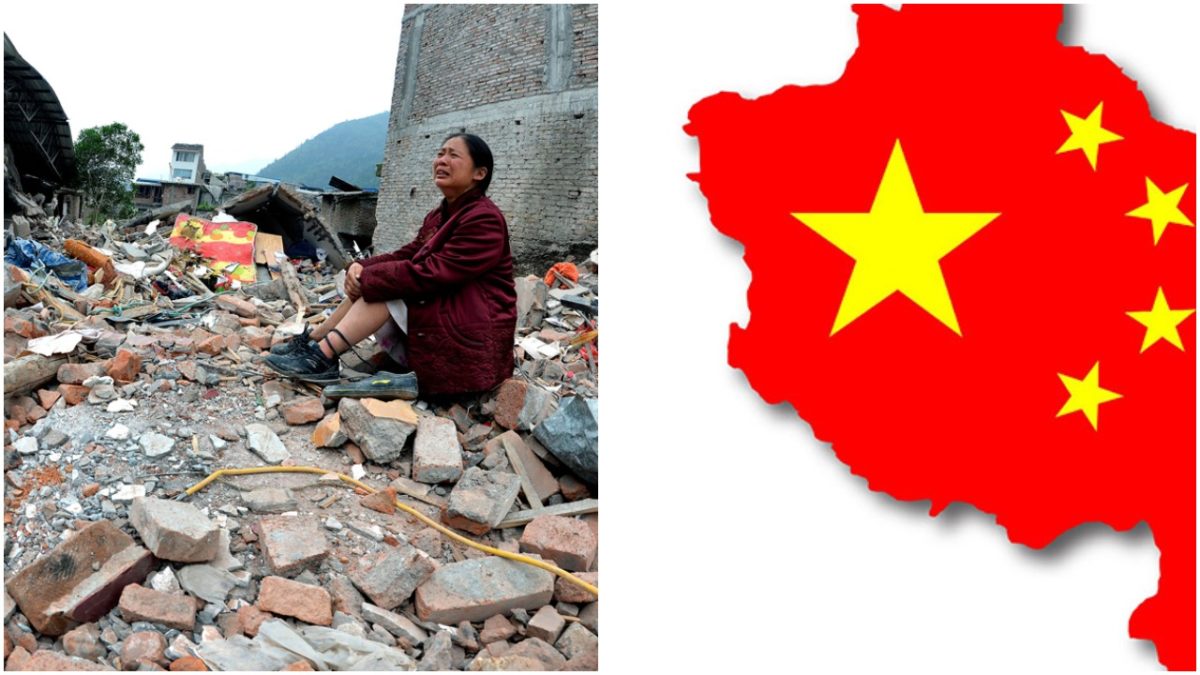 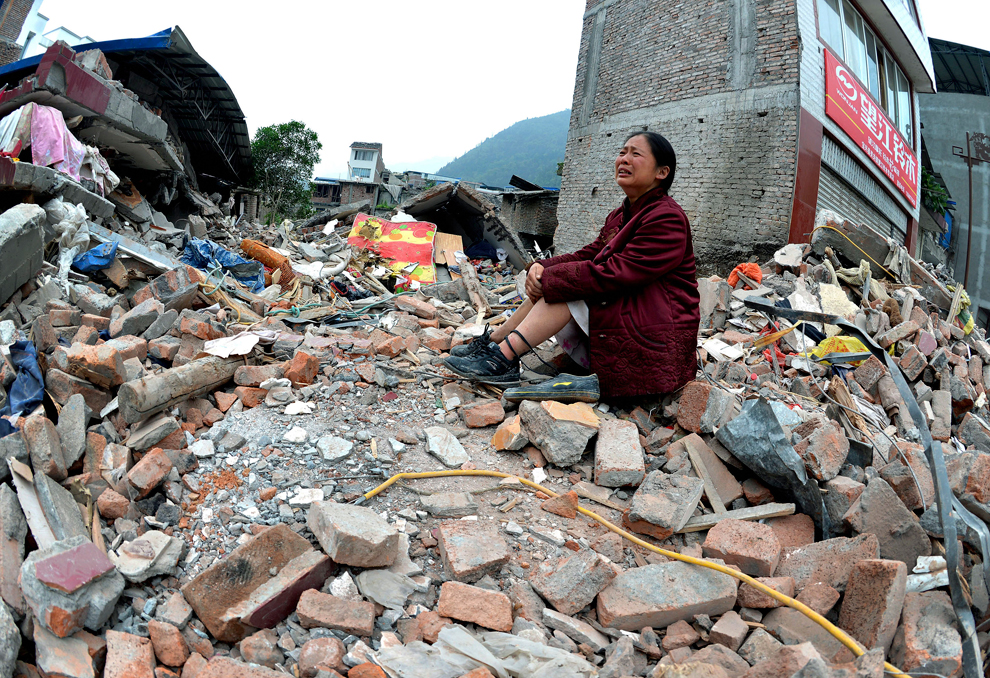 The magnitude 6.0 earthquake collapsed a hotel in Changning county and damaged some roads, Xinhua said. Heavy rains were falling on Tuesday morning.

The Ministry of Emergency Management sent firefighting crews and other rescue personnel, Xinhua said. The Ministry and the National Food and Strategic Reserves Administration have dispatched 5,000 tents, 10,000 folding beds and 20,000 quilts to the quake-hit areas.

The epicentre was 16 kilometres below the surface, according to the China Earthquake Networks Center. Shallow earthquakes tend to cause more damage to buildings and infrastructure.

China’s worst earthquake in recent years struck the mountainous western portion of Sichuan province in 2008, killing nearly 90,000 people. That earthquake was about 400 kilometres from Monday’s quake.