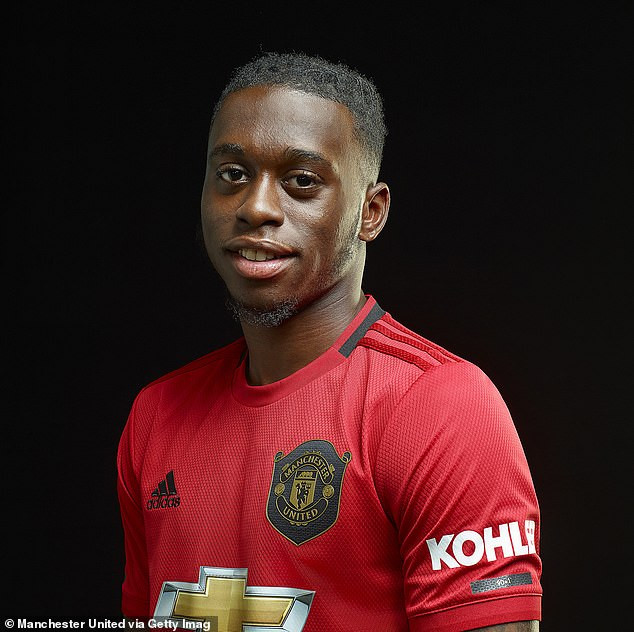 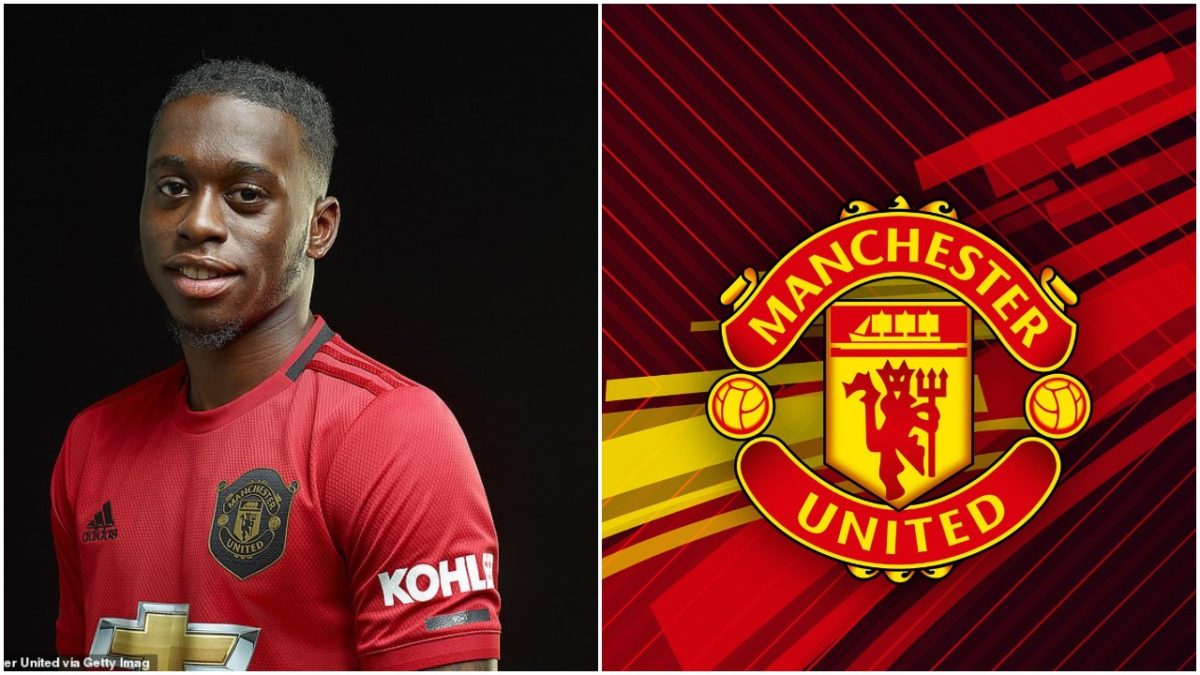 Manchester United have finally completed the signing of Aaron Wan-Bissaka after splashing  £50million to get the defender from Crystal Palace.

The 21-year-old England star signed a five-year deal worth £80,000-a-week that will keep him at the club until at least 2024. Wan-Bissaka will wear the No 29 on his back at Old Trafford. 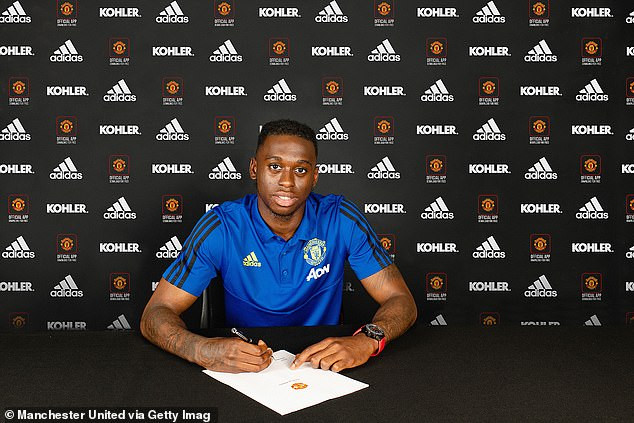 According to the transfer deal, United will pay an initial fee of £45m, with another £5m due in add-ons should the player hit certain performance targets.

Wan-Bissaka told United’s website: ‘It’s an unbelievable feeling and an honour to call myself a Manchester United player and something I know that only a small number of players have the privilege to say.

‘I can’t wait to get going and integrated into the squad. I will have a short break now after the European Championships but I’m looking forward to starting training with the manager and my new team-mates on the pre-season tour.’ 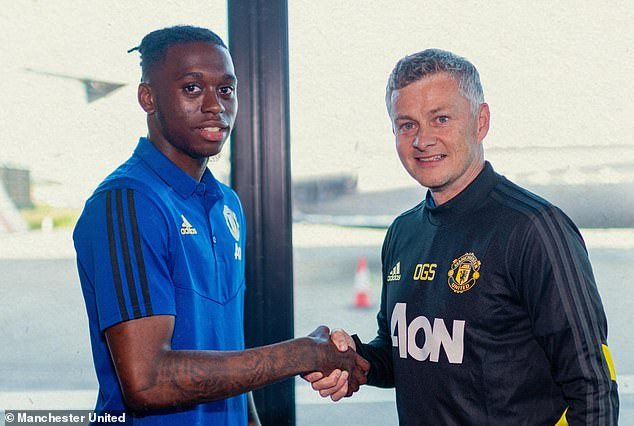 Speaking on the successful capture of the defender, United manager Ole Gunnar Solskjaer said: ‘Aaron is one of the best upcoming defenders in the Premier League. He has the right work ethic, talent and mentality to play for Manchester United and he fits exactly the type of player that we are looking to bring into the squad to help us improve and push on further. 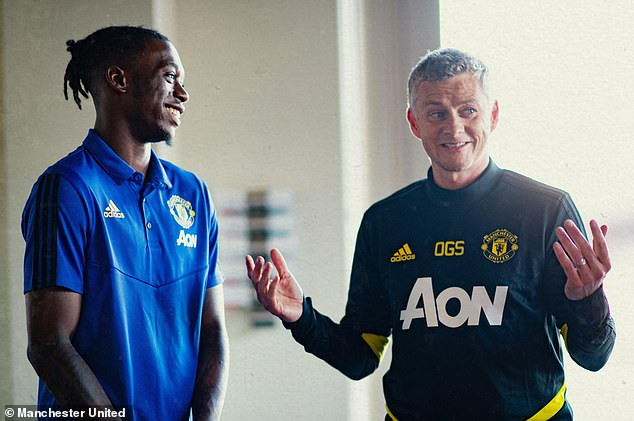 ‘Aaron is a young, hungry player and eager to learn and that’s important at his age. I am delighted he has signed with us and we look forward to continuing his tremendous development so far.’