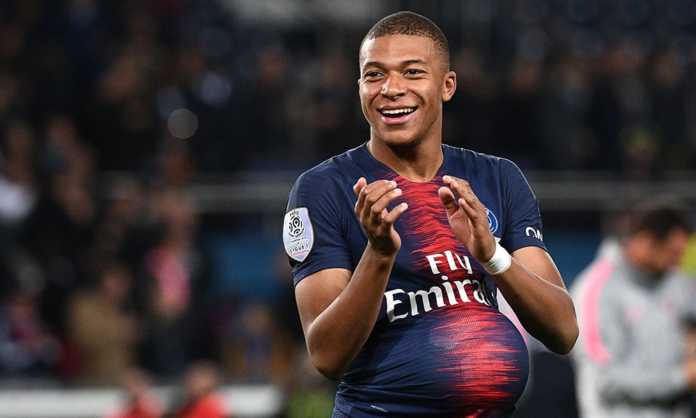 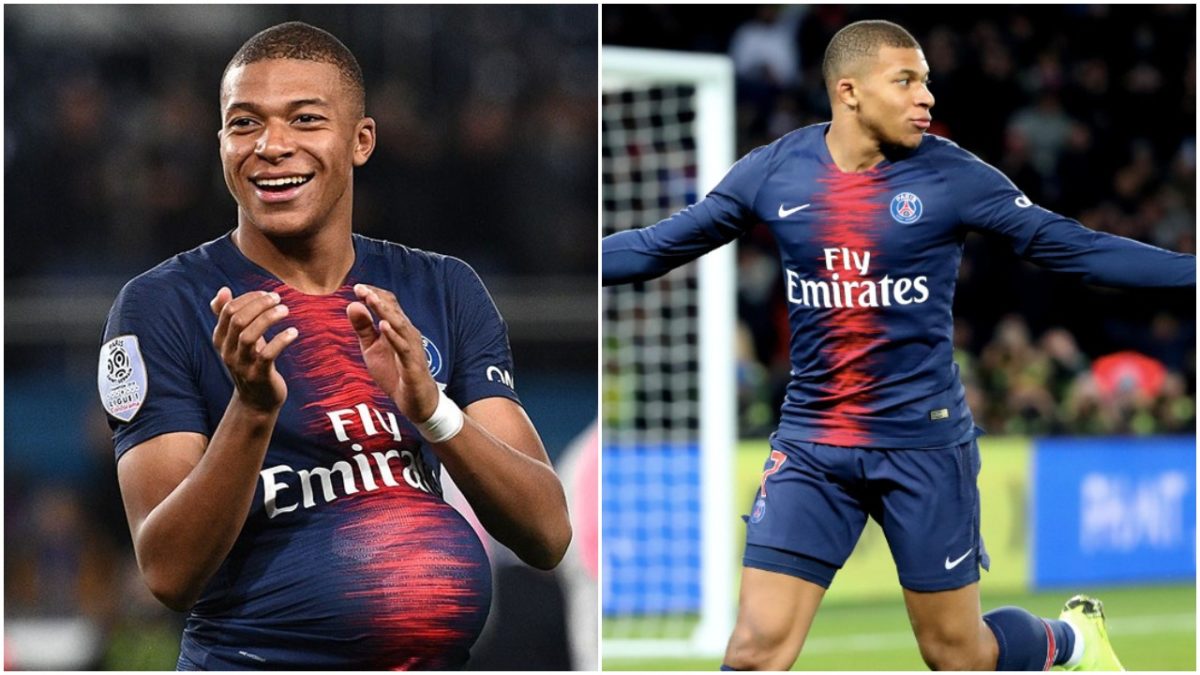 Mbappe, 20, has been linked with a move away from the Parc des Princes this summer, just a year after his permanent move from Monaco. 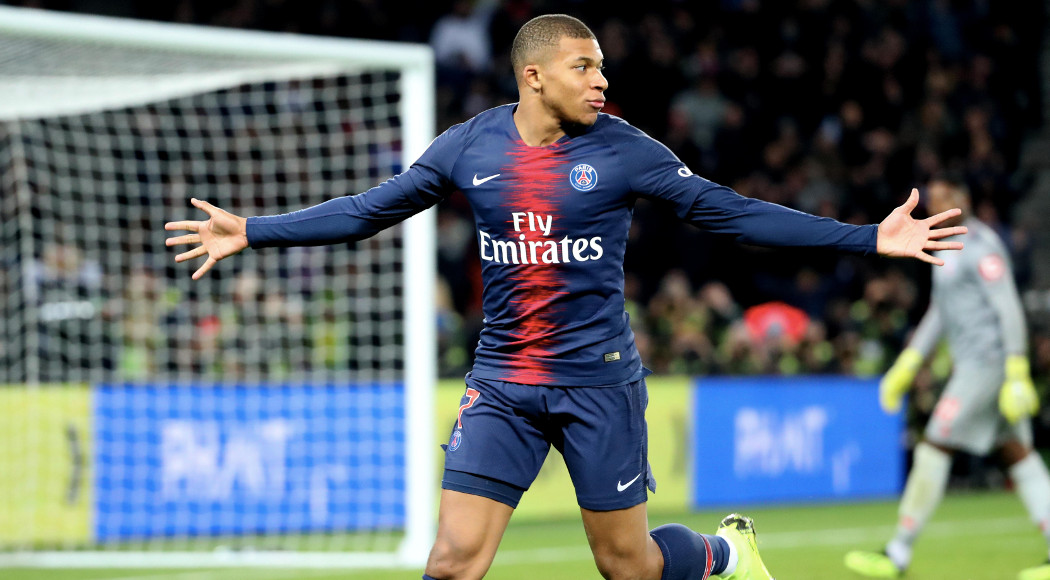 “I will not let go of this ‘crazy’ player,” Al-Khelaifi said.

He also said “nobody forced” Brazil forward Neymar to sign for PSG amid rumours he is unhappy at the club. 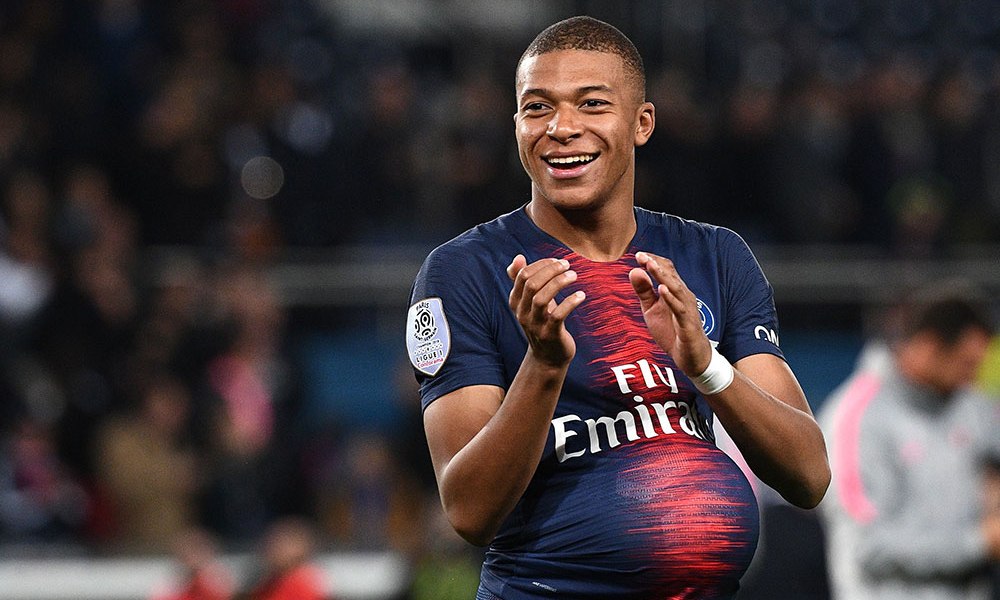 In an interview with France Football, the PSG president said: “I want players proud to wear our jersey, not players who do the job when it suits them.”

World Cup winner Mbappe scored 39 goals in 43 appearances in all competitions for PSG last season, having played for them the previous season on loan from Ligue 1 rivals Monaco.