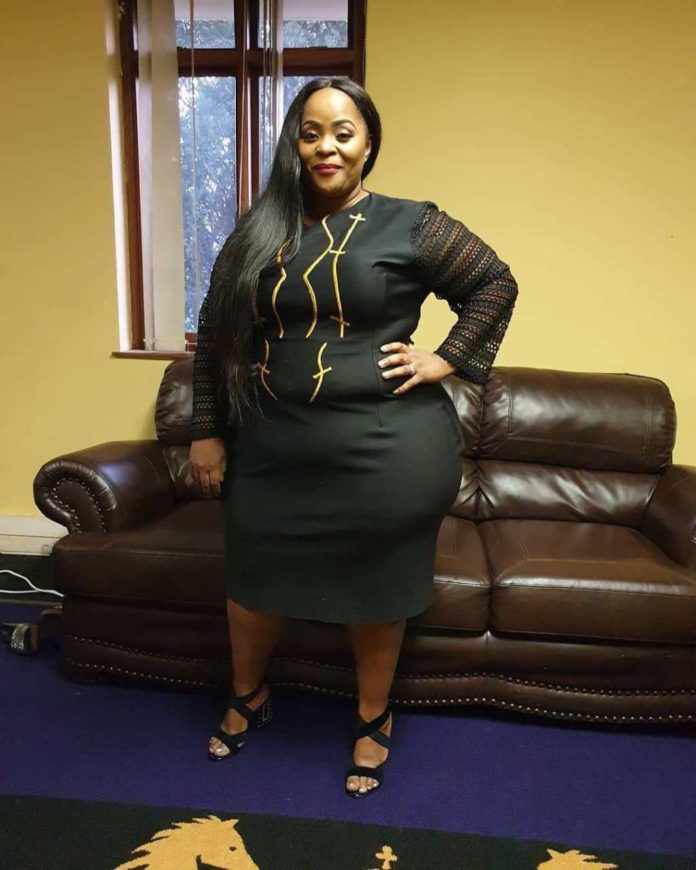 Afia Schwarzenegger made some damning revelations about the MP claiming that Elikem banged her in a one night stand and left her for his current Sugar Mummy.

Rachel Appoh in responding to the allegations leveled against her by Afia Schwarzenegger claimed that Elikem’s Sugar mummy paid the latter $500 to tarnish her hard earned reputation. 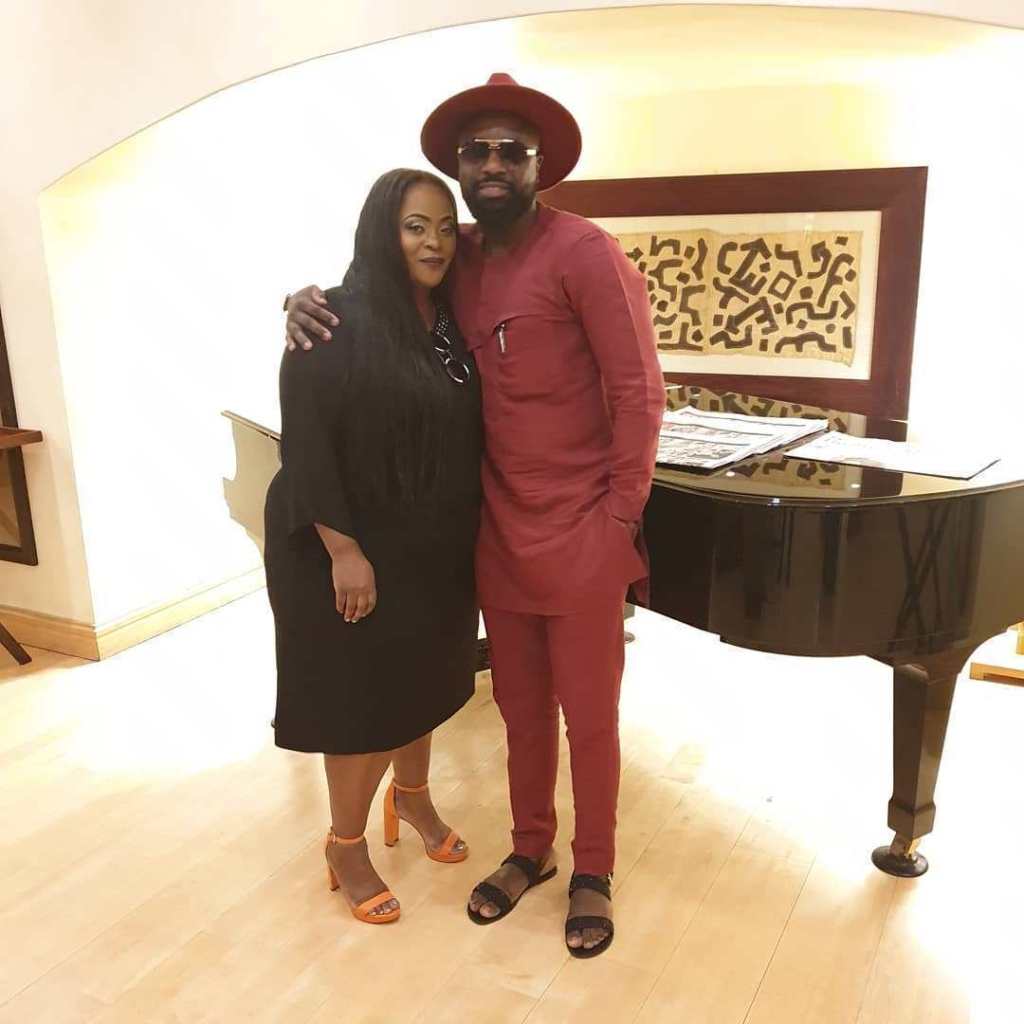 Afia Schwarzenegger also denied ever taking $500 to tarnish the MP’s image and the claims she disclosed was revealed by Rachel Appoh herself.

The controversial TV host even came out with an audio/recording of Rachel Appoh to ascertain her claims.

However, many have wondered who the supposed Sugar Mummy of Elikem is.

The Sugar Mummy of the actor is called Queen Dee who has her own show dubbed ‘The Queen Dee Show'(Moment of Truth).

The heavy Duty Sugar Mummy is a Zimbabwean just like the actor’s ex-wife, Pokello.

Below are some hot photos of Queen Dee that will blow your mind: 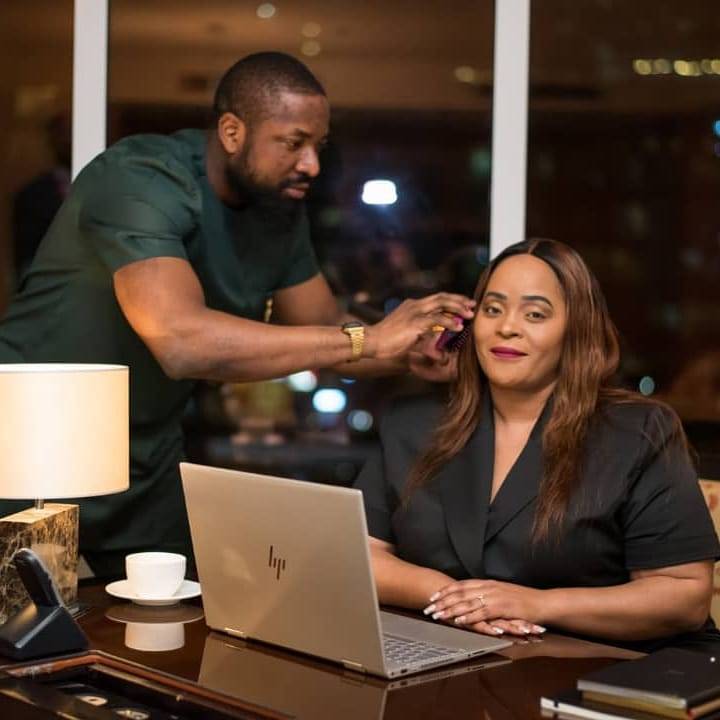 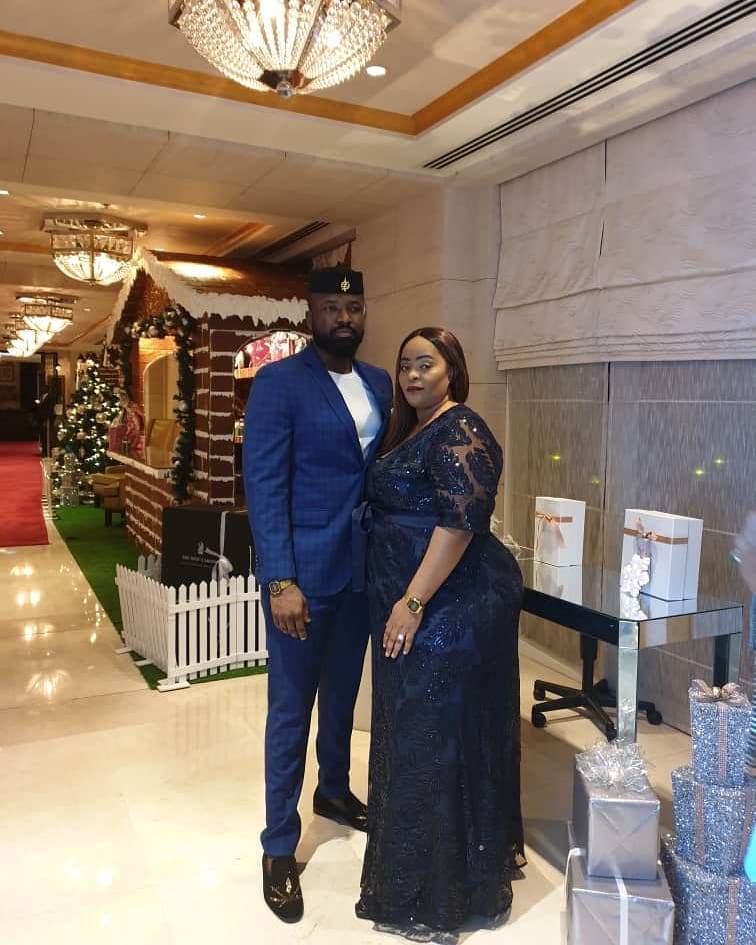 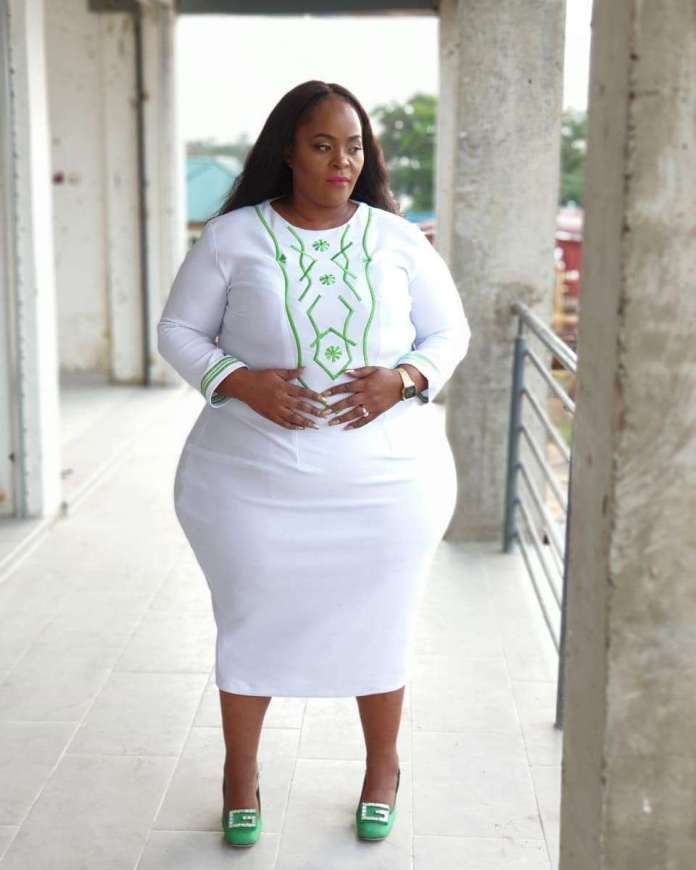 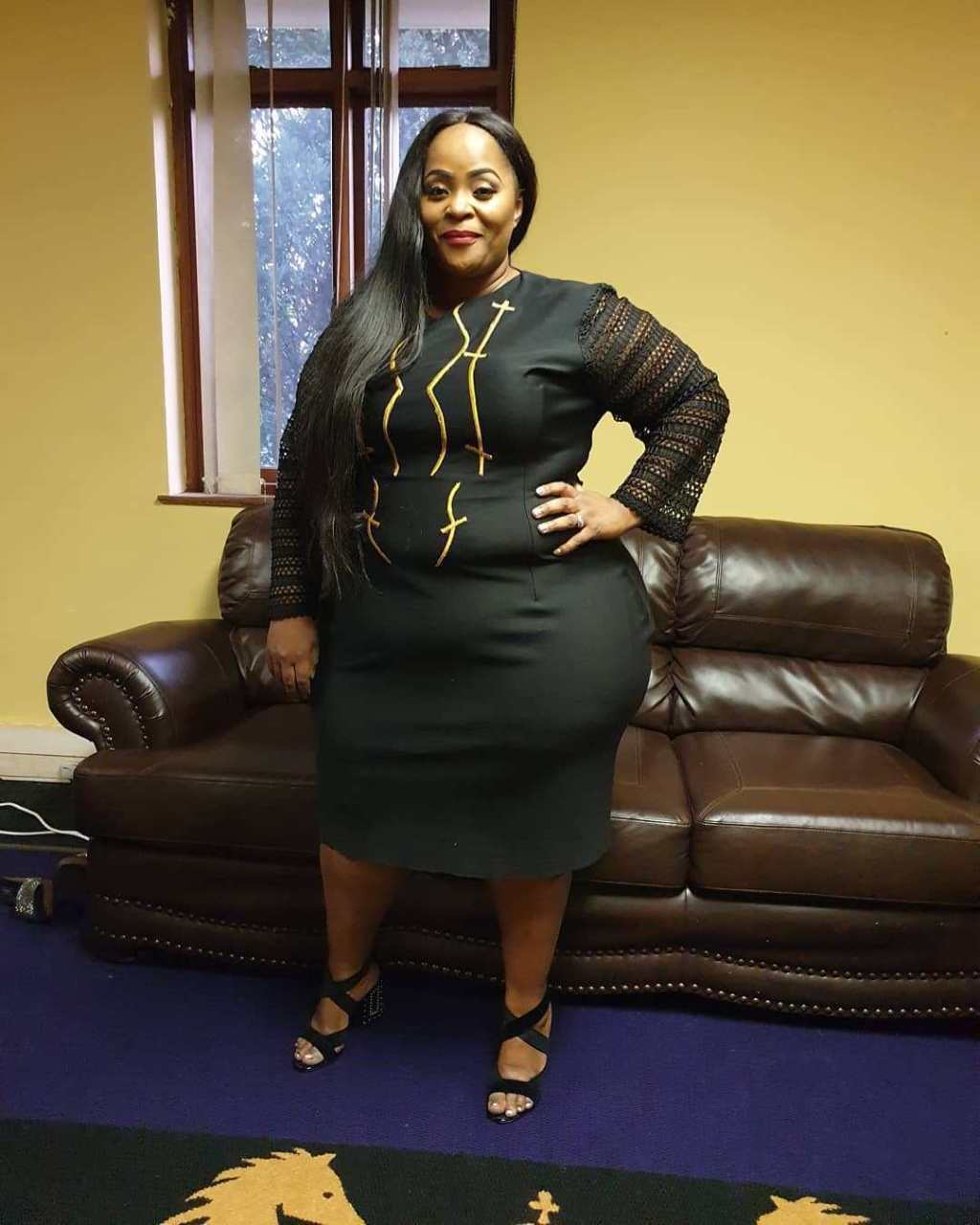 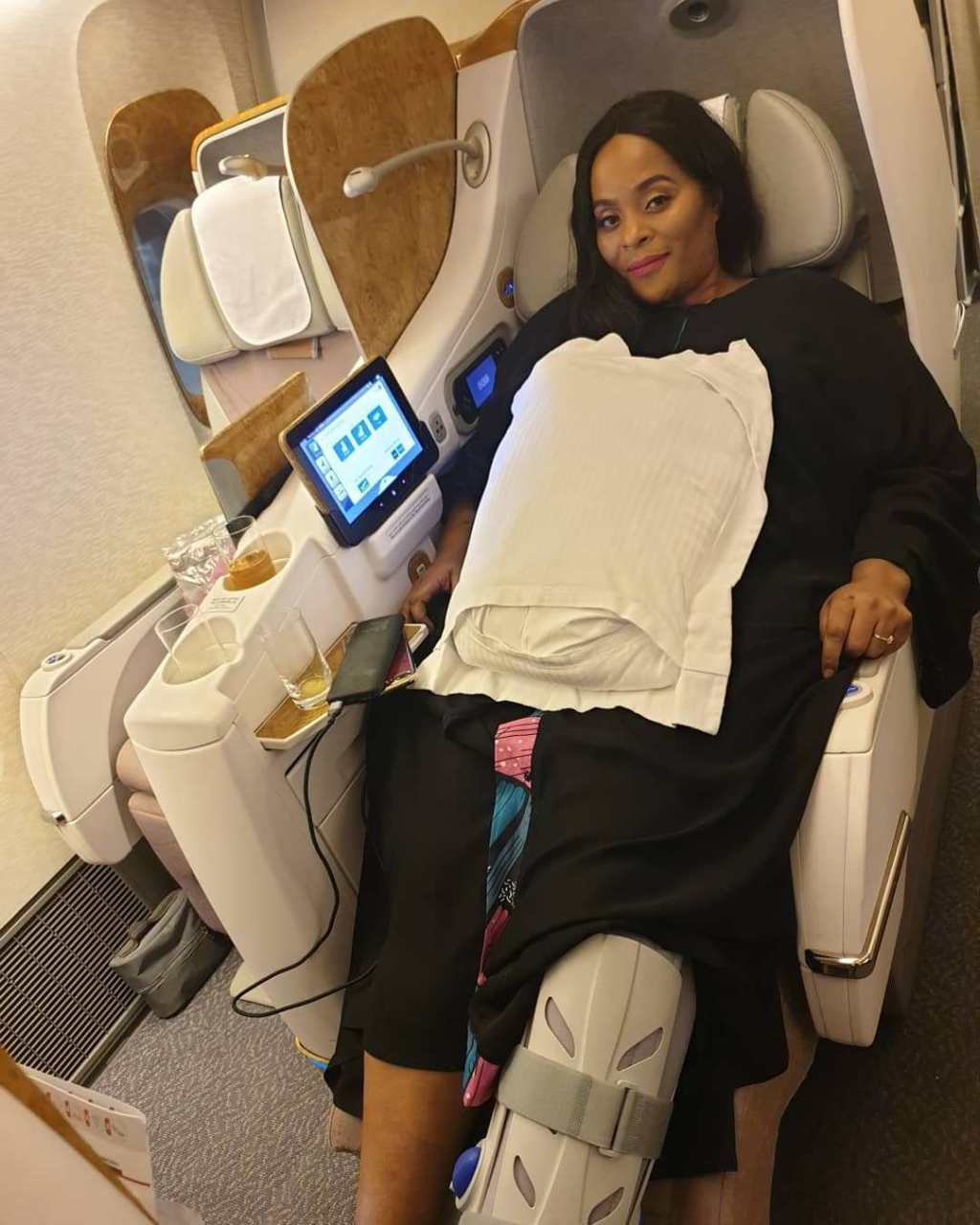 Johnson Olumide - July 3, 2018 0
Big Brother Naija housemate, Khloe has sent a stern warning to someone or a group of persons via her Instagram page. This comes moments after...

Johnson Olumide - May 12, 2020 0
Nicki Minaj was seen grinding on her boyfriend, Kenneth Petty, during her PDA 36th filled birthday party as she was literally showered with love...

Johnson Olumide - March 21, 2020 0
THE SHADE ROOM, an American based website which is worldwide known today showed so much interest in some African countries based on their tourist...