Home News ‘My husband had sex with a mentally deranged woman’ – Divorce seeking... 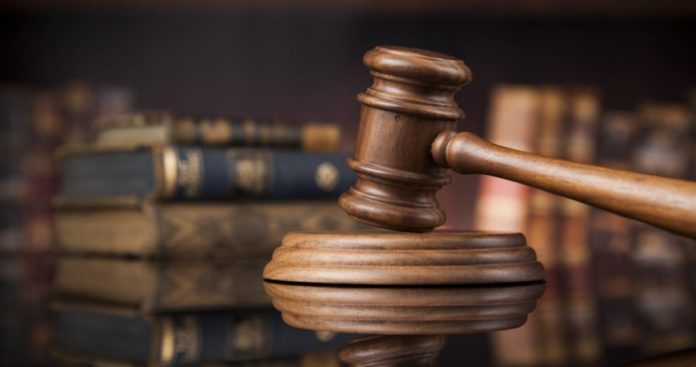 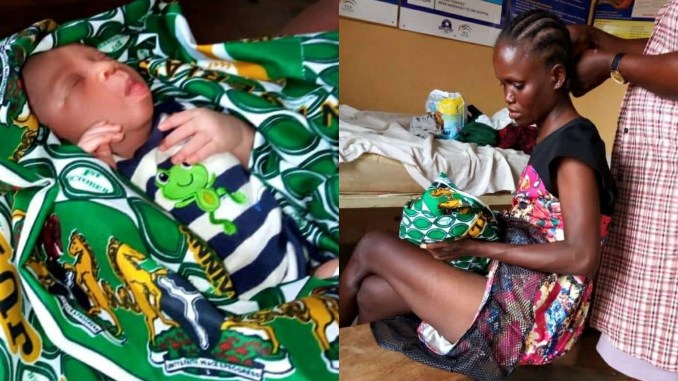 Amaka Nwafor, a 36-year-old divorce-seeking wife has told an Ado-Ekiti Customary Court that her husband, Friday Nwafor, was having sexual relations with a mentally deranged woman he helped to seek deliverance. Amaka, a resident of Oke-Bola in Ado-Ekiti, said the lady confessed to her after she got healed of her ailment that she was sleeping with her husband. The woman also told the court during its proceedings that her husband usually accused her of returning from her man friend’s house. The mother of four, who confessed to having a man friend, added that her husband’s lack of care pushed her into adultery. Amaka who urged the court to dissolve her 14-yeard-old marriage to 47-year-old Friday added that her husband had threatened her life severally and promises to hire thugs for N5,000 to kill her. 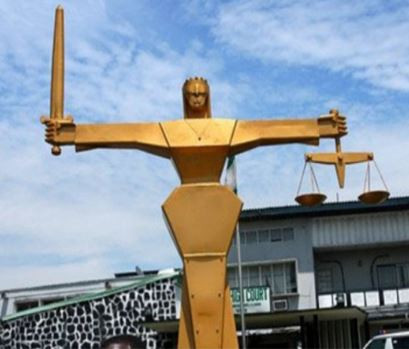 The respondent, a resident of No. 8, Iremo Street, in Odo-Ado, Ado-Ekiti, debunked all the allegations raised by his wife, describing them as fabricated. Friday described his wife as an adulterous woman, who always leaves his house to sleep in another man’s house for several days.  The respondent, however, gave his consent to his wife’s call for separation. The President of the Court, Olayinka Akomolede dissolved the marriage on the grounds of constant fighting and beating, public disgrace, threats to life, and lack of regard for the wife’s family by the respondent. 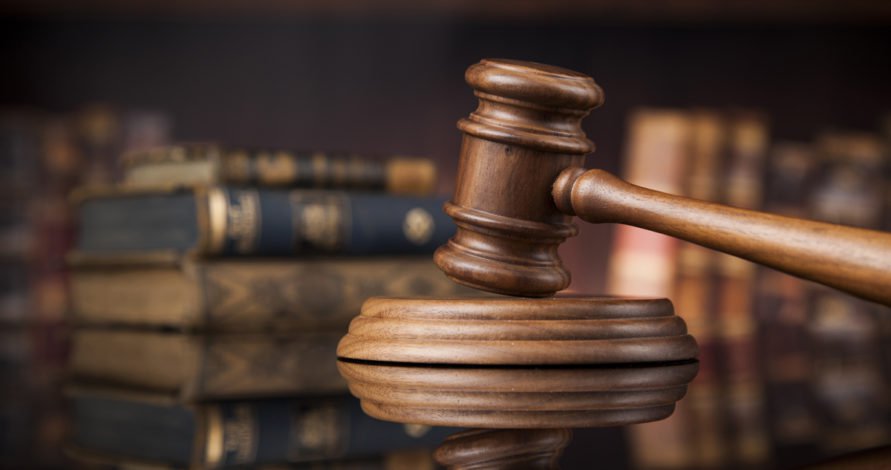 Akomolede, in her judgment, also observed that the marriage had broken down irretrievably.  She ruled that the custody of the four children produced by the union should be awarded to the petitioner. She also ruled that the respondent should be paying N2,000 as the monthly feeding allowance on each of the children. The court president granted access to the respondent to see his children.