Brazilian Forward, Neymar Jr has agreed on a five-year-deal with Spanish’s side, FC Barcelona as he seals a swift negotiation deal with the team from Paris Saint German Football Club.

According to sources, there’s is an agreement after President of FC Barcelona, Josep Maria Bartomeu’s offer was accepted outright. 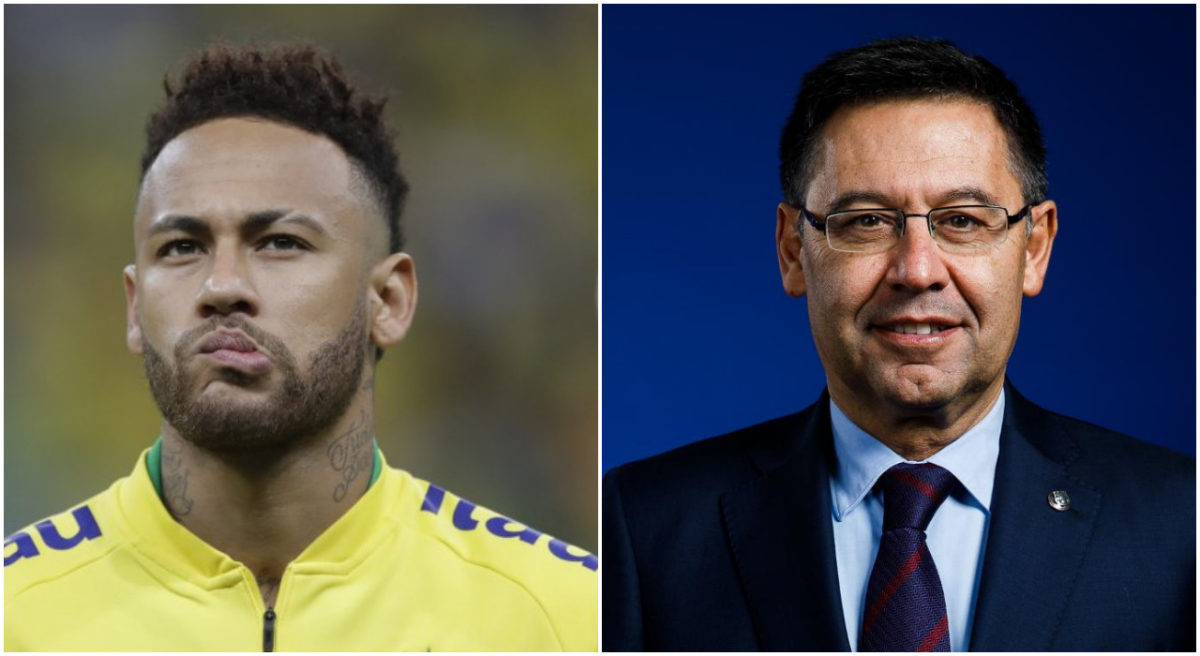 Neymar’s desperation to go back to Barcelona has meant he is willing to reduce his wage by 50%.

He is currently out with an ankle injury that prevented his participation in the Copa America this summer.

The Barcelona dressing room are willing to welcome Neymar back with open arms but it remains to be seen whether PSG will accept a deal.