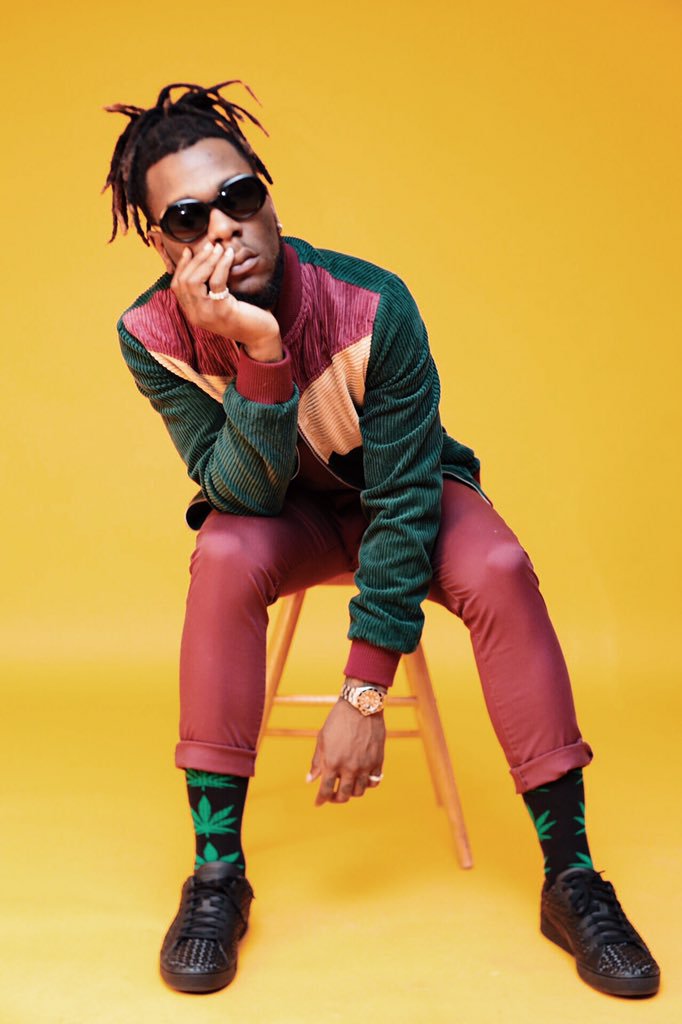 Nigerian Singer, Burna Boy pledges to help victims of Sudan massacre as he took to his social media page to make the announcement. 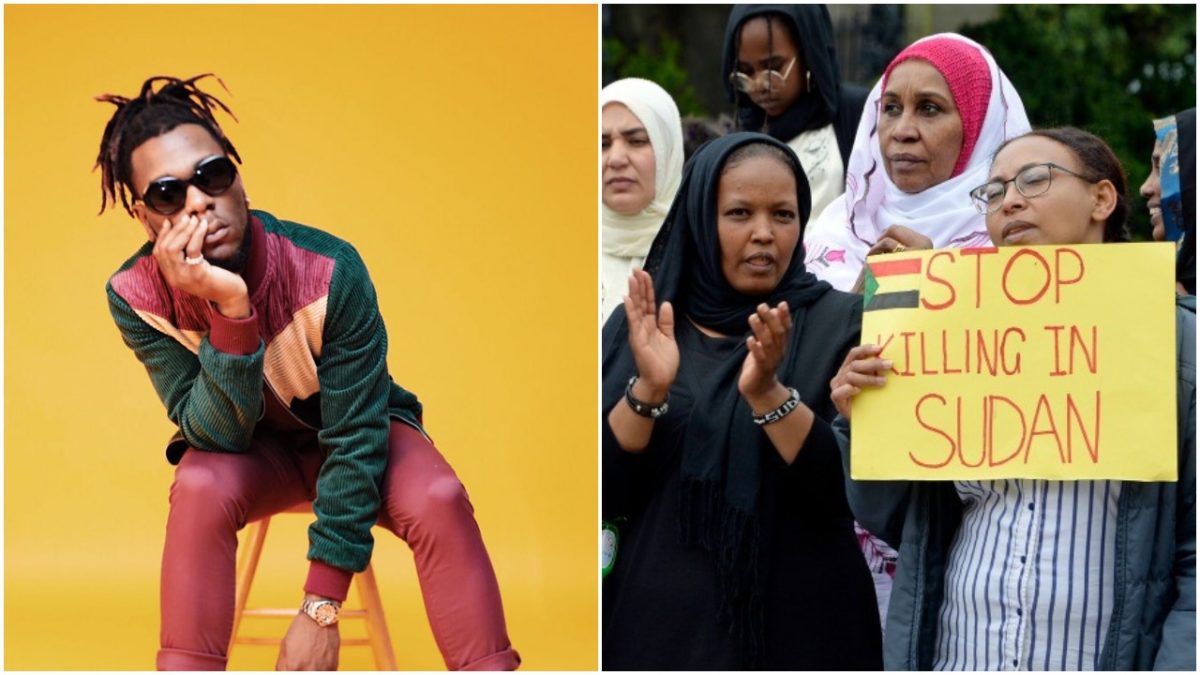 I STAND WITH SUDAN!  … we can’t be silent when our brothers and sisters are being oppressed. Any organisations involved in providing medical aid in Sudan pls hit me up

Social media users also reacted to the silence of the mainstream media in regards the Sudan massacre.

There is currently a blackout in Sudan.
– 500 killed
– 723 injured
– 650 arrested
– 48 women raped
– 6 men raped
– 1000 missing
No western media has reported on the massacre. RT to spread awareness and stop it being suppressed. #SudanMassacre #Sudan #blueprintafric

Just because this isn’t happening to our own country right now doesn’t mean we shouldn’t do anything about it. Western media is silent about this #SudanMassacre because of the country’s internet blackout. Please, i encourage everyone to spread awareness about this.

There is massacres happening right now in #Sudan that is not getting any news coverage. They are being raped, beaten, and killed then thrown in the Nile River. Since the news and government isn’t doing anything, then we should. spread the word please. #SudanMassacre RETWEET‼️

I’ve heard nothing about this and just did my own independent reading. How is this not front line news? The Sudan government is massacring people and military members are killing and raping children. What the hell. #SudanMassacre