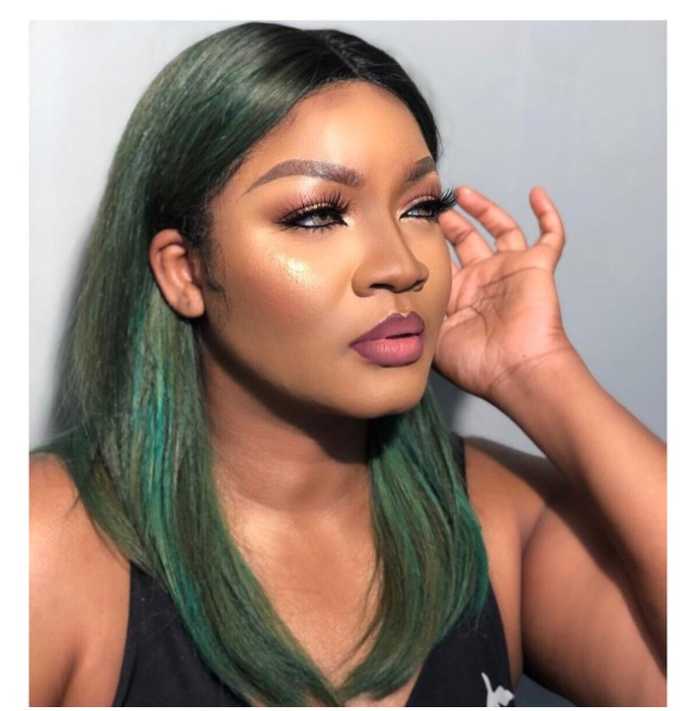 Nollywood famous actress, Omotola Jalade Ekeinde serenaded us with some beautiful and adorable face-beat moment over the week. 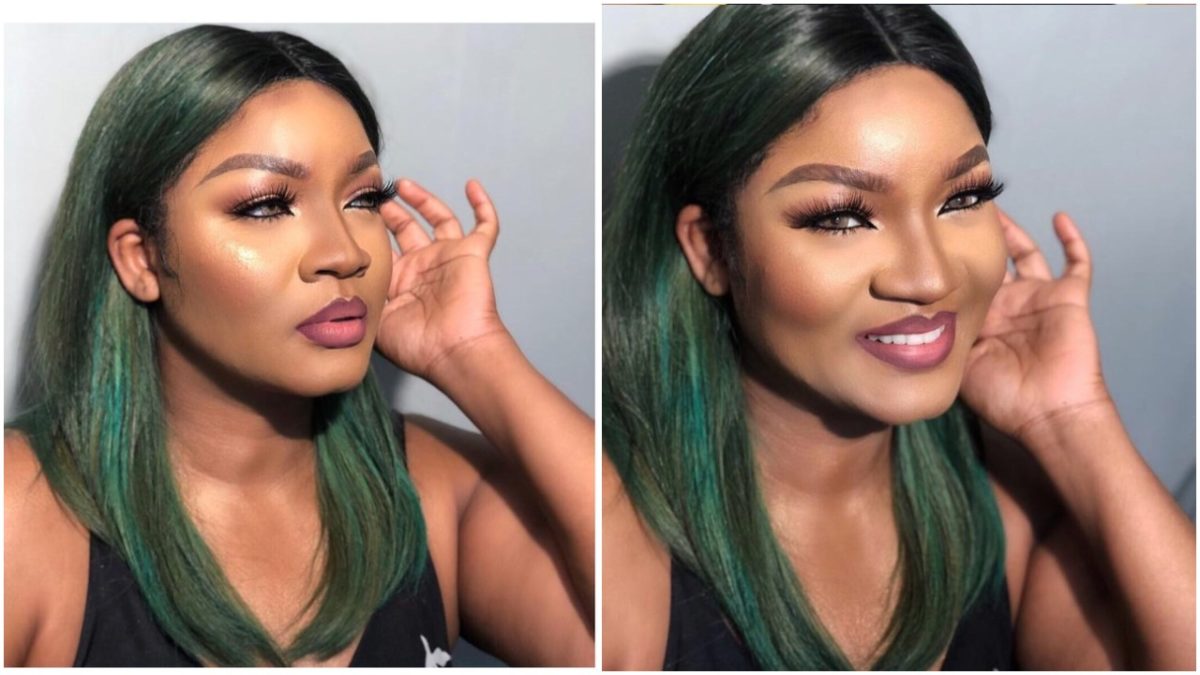 And we cant stop talking about it as the mum of four all grown kids slayed while rocking a green Hair do. 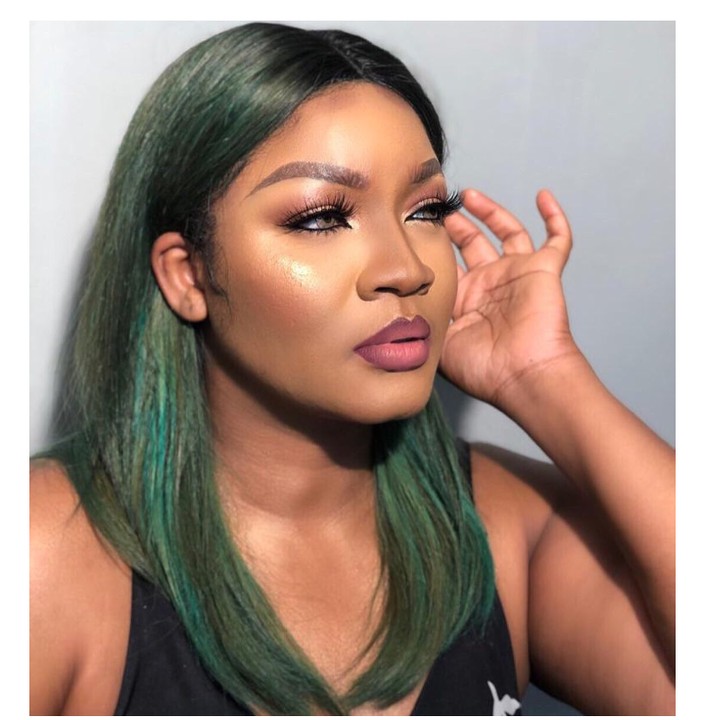 She was first seen rocking the new hairstyle and mind blowing face-beat while attending the dinner party for Chioma Ude over the weekend. 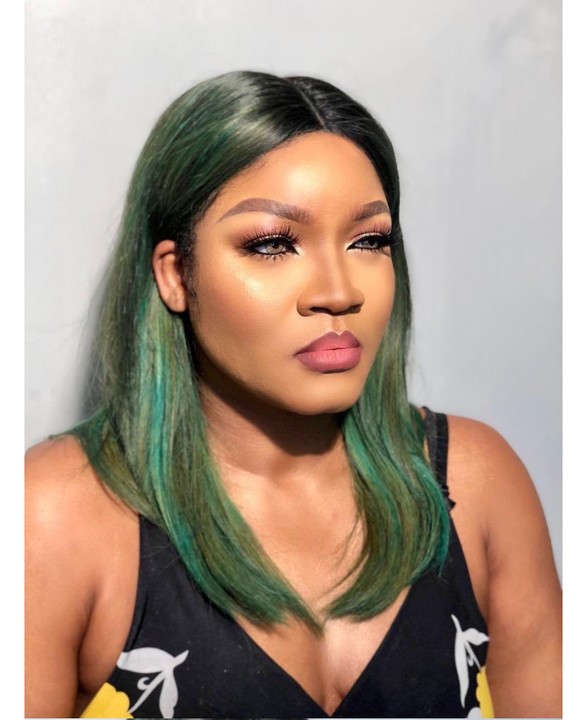 Recall the curvaceous actress recently made headlines after she claimed she was self made and had never collected a dime from any politician before unlike most of her colleagues. 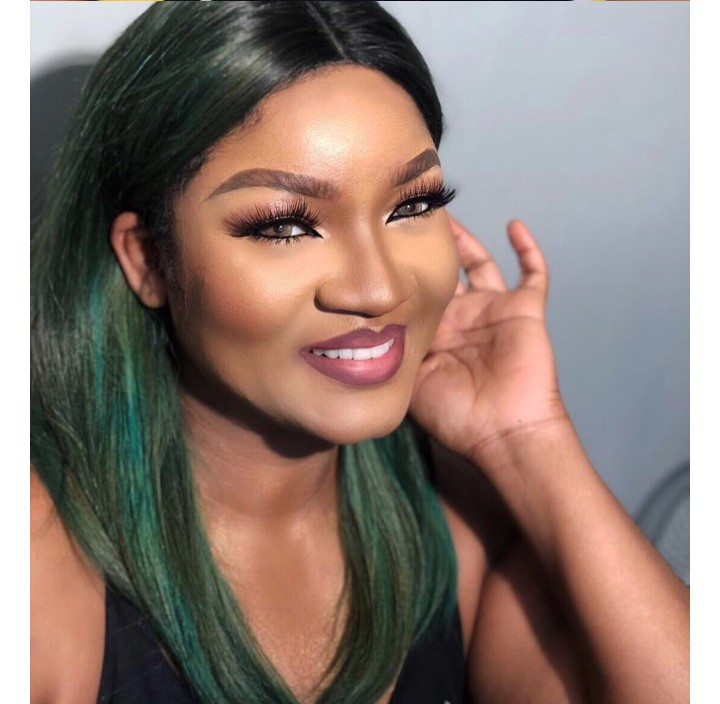 Since her Nollywood film debut in 1995; the leading actress has appeared in 300 films, selling millions of video copies.