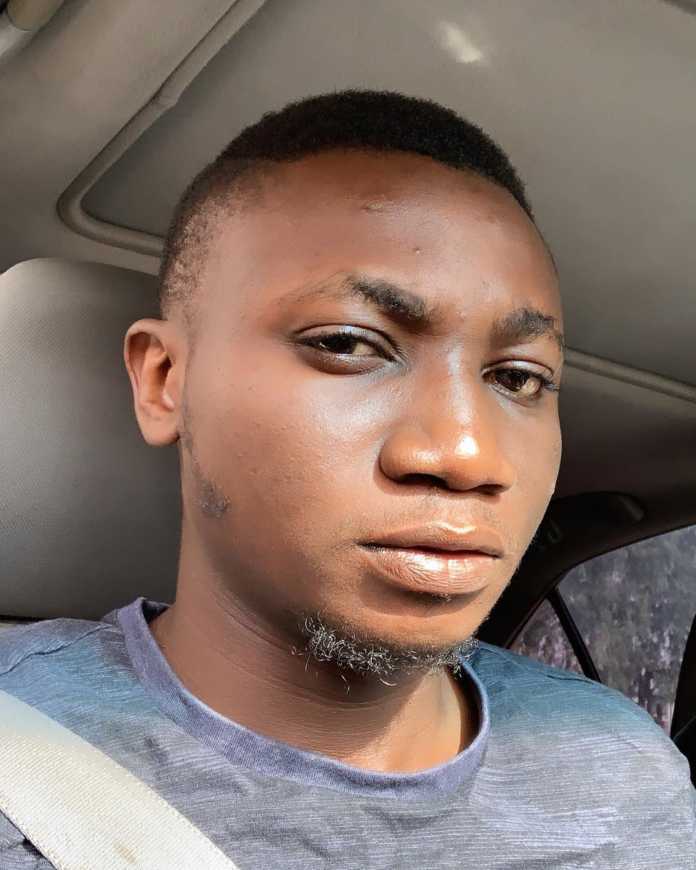 News making the rounds on social Media and tabloids has it that , DMW Upcoming Artiste Peruzzi allegedly slapped Media Influencer Pamilerin Adegoke aka Omo Iya Ologi over the Weekend at an Event in Bayelsa State. 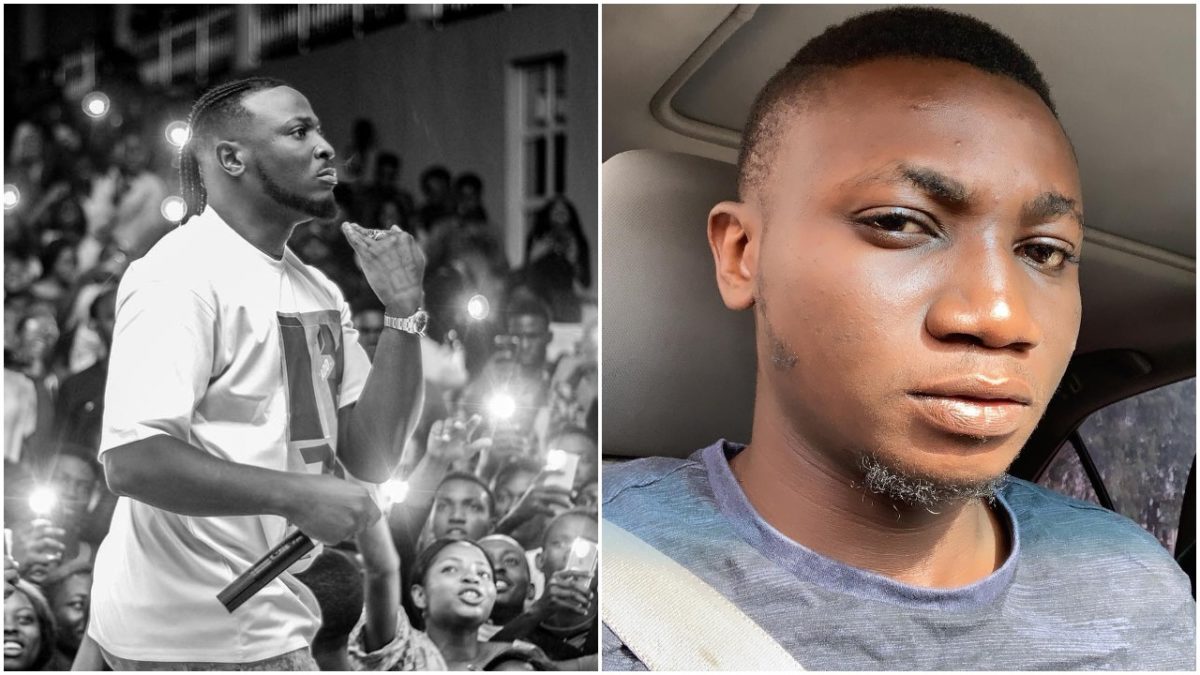 According to an Instagram User who narrated the incident, Peruzzi assaulted Pamilerin because of a tweet that was posted sometime in January 2019.

Today I saw the worst form of human Stupidity and yes I said Stupidity because there isn’t any way to describe the events of today
So @peruzzi_vibes Assaulted @thepamilerin in the worst manner. His bouncers held @thepamilerin while he slapped him for something as stupid as a tweet he posted in January 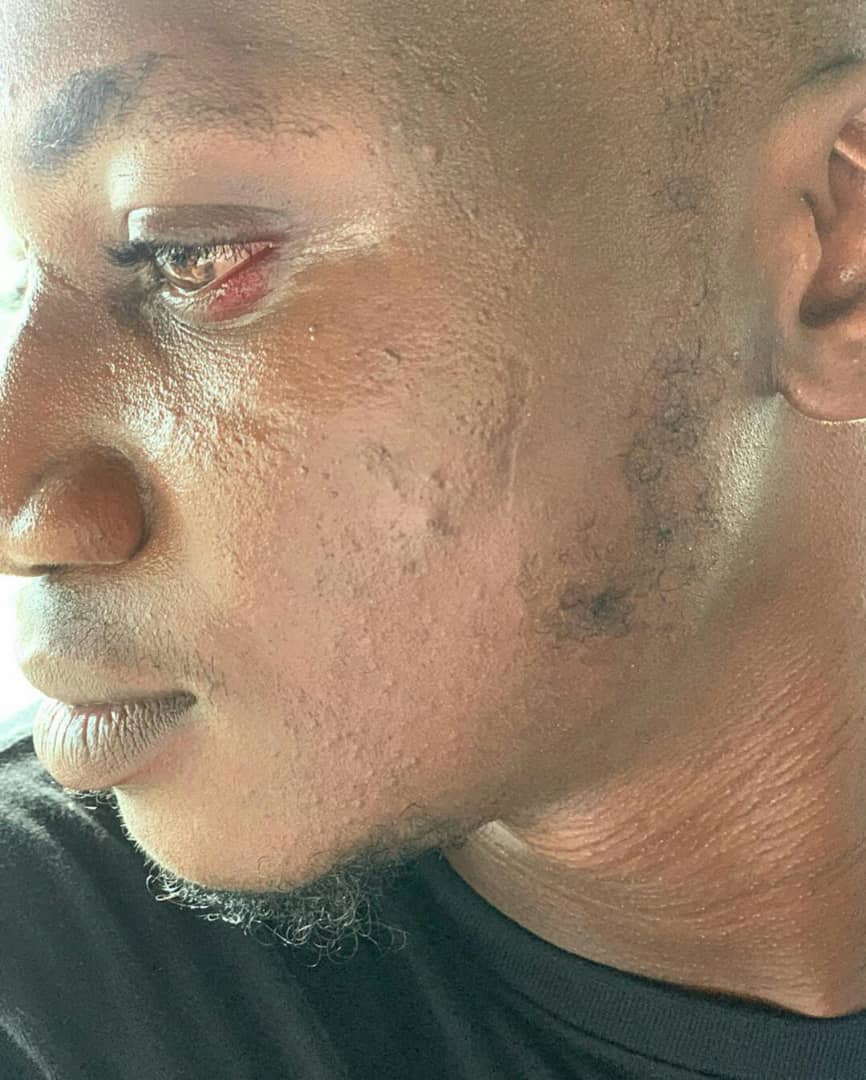 Like guys, where did we loose our way? Who gave an artist the right to assault a fellow individual over an opinion that was aired? You call yourself a leader to the younger generation and is this what you preach? And Using threatening words like “i’ll kill you”…..”I’ll destroy you”
I am really pained by this act. What happened to conversations? And peaceful resolve? If we all went around slapping, assaulting and beating up individuals that say/write things about us, won’t we be a country of Barbarians

? It’s at points like this the saying ‘THE PEN IS MIGHTIER THAN THE SWORD’
I call on every media outlet to say no to violence, Celebrity Status doesn’t Give you a GOD COMPLEX!
He deserves to be called to order and made to face the arm of the law. A crime is a crime and no one is above the law …………………..

Recall Pamilerin back in January 2019 took to his twitter to place a voting tweet asking his fans to decide who deserves Headies Next Rated Awards.

It turns out many took sides with Teni, which promoted Pamilerin to say Peruzzi needs to release a single hit without any feature. 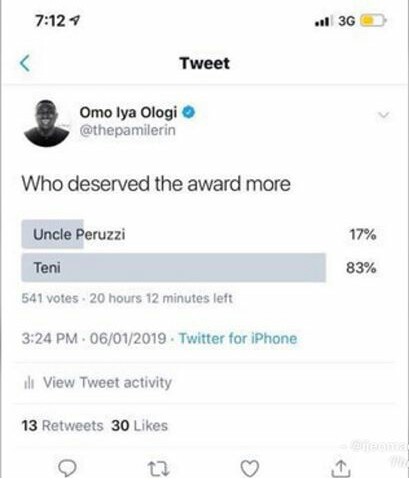