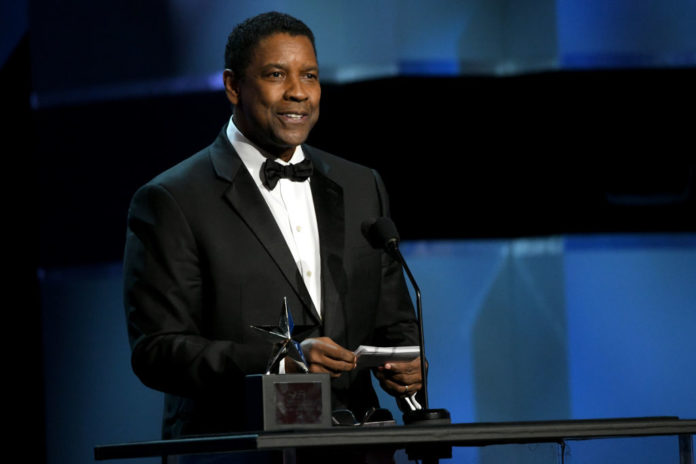 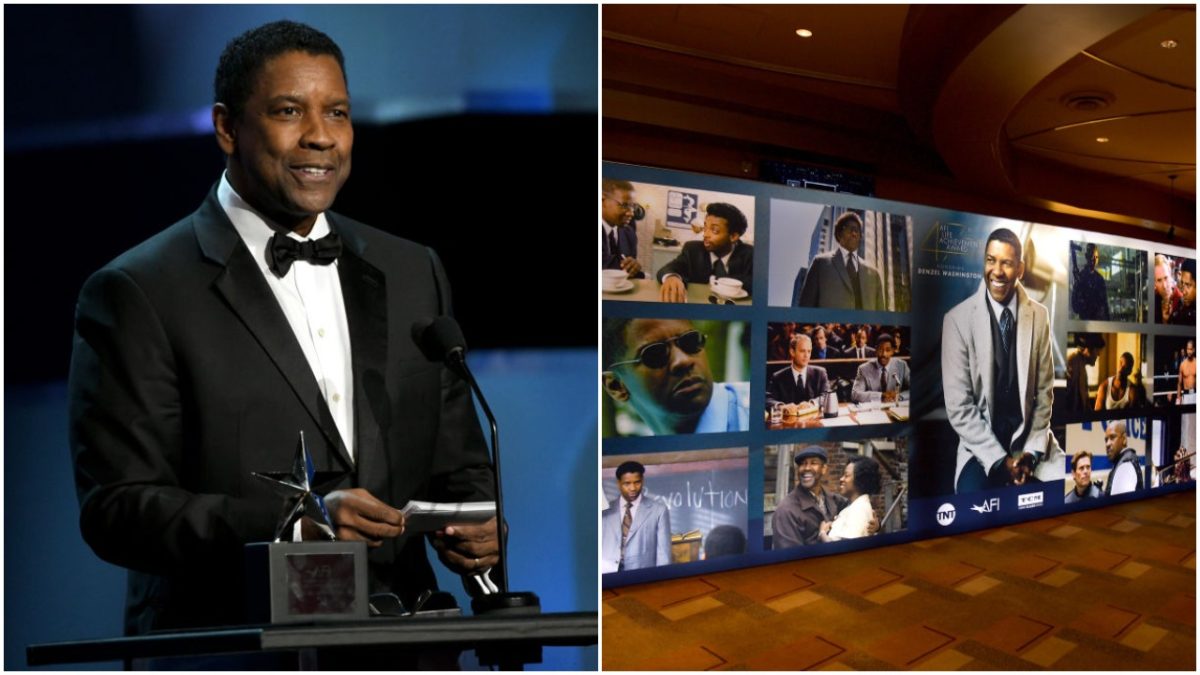 The American actor, director, and producer has been in the industry for decades and he is known for his stellar acts.

Denzel Washington has received much critical acclaim for his film work since the 1980s, including his portrayals of real-life figures, such as South African anti-apartheid activist Steve Biko in Cry Freedom (1987), Muslim minister and human rights activist Malcolm X in Malcolm X(1992), boxer Rubin “Hurricane” Carter in The Hurricane (1999), football coach Herman Boone in Remember the Titans (2000), poet and educator Melvin B. Tolson in The Great Debaters(2007), and drug kingpin Frank Lucas in American Gangster (2007).

See the photos from the event below. 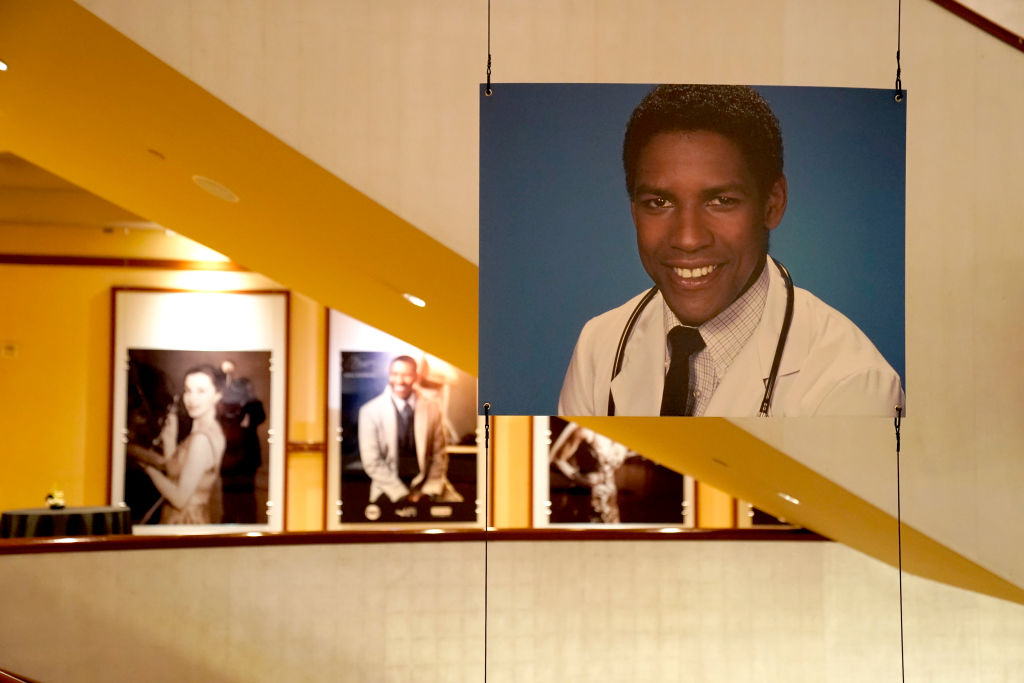 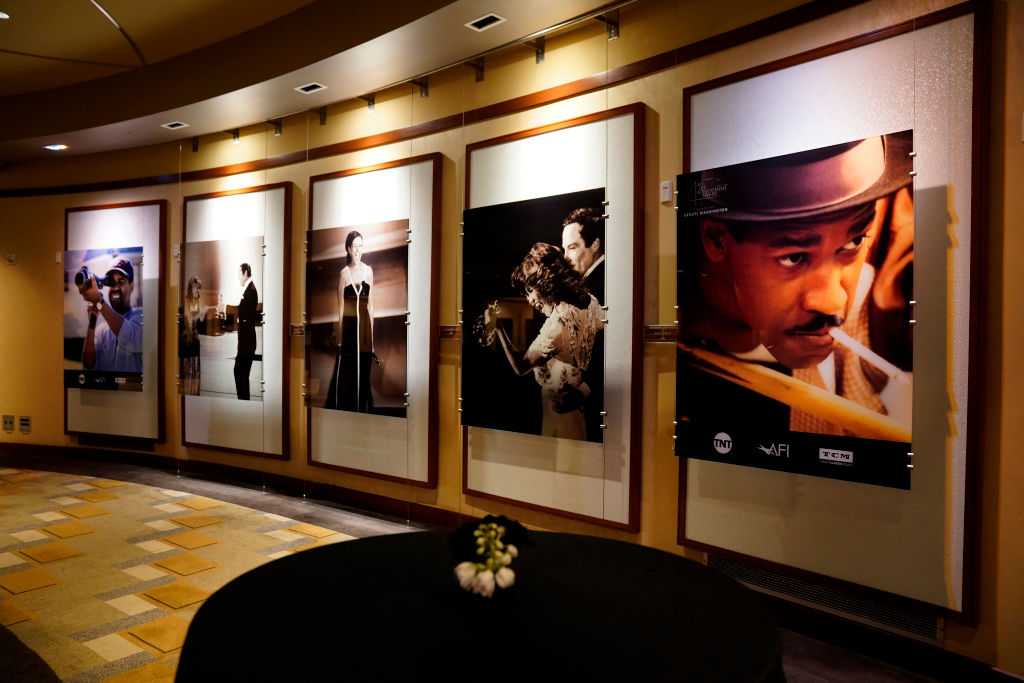 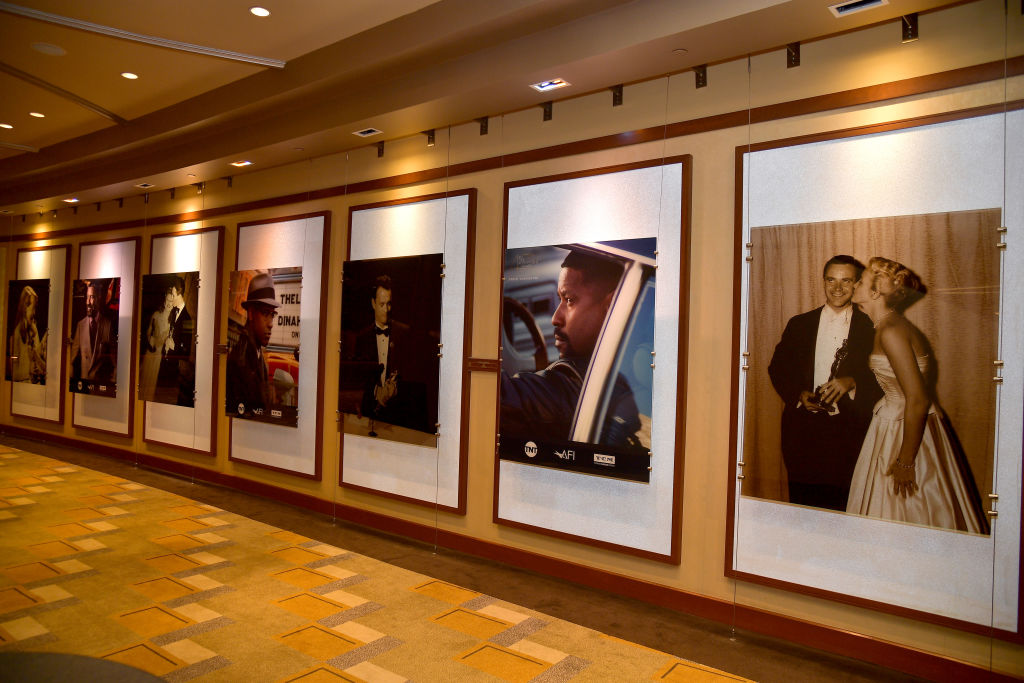 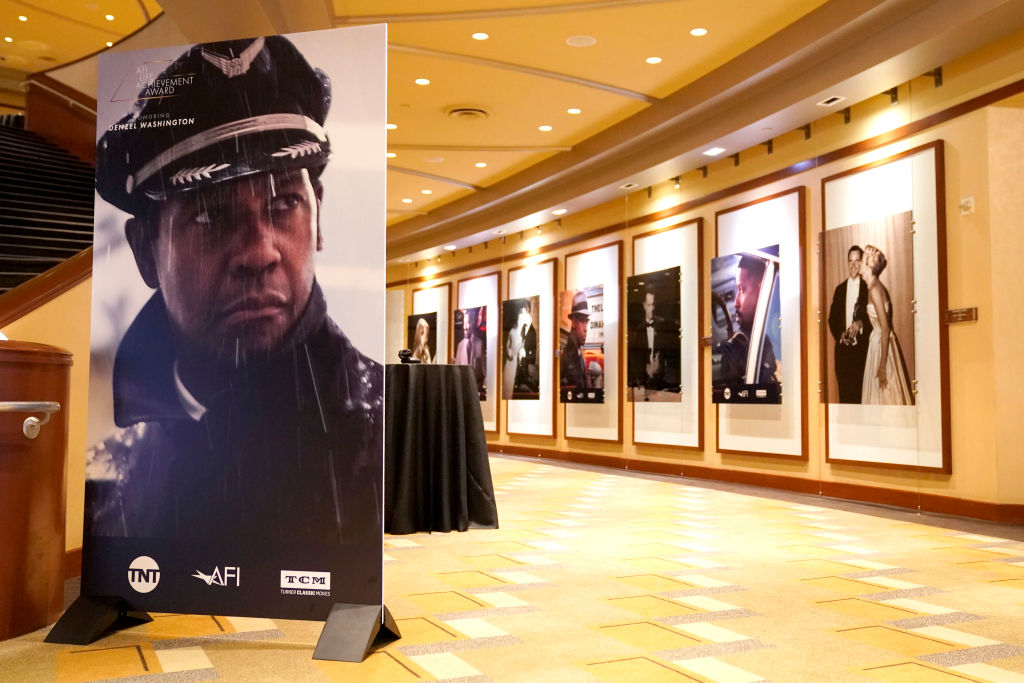 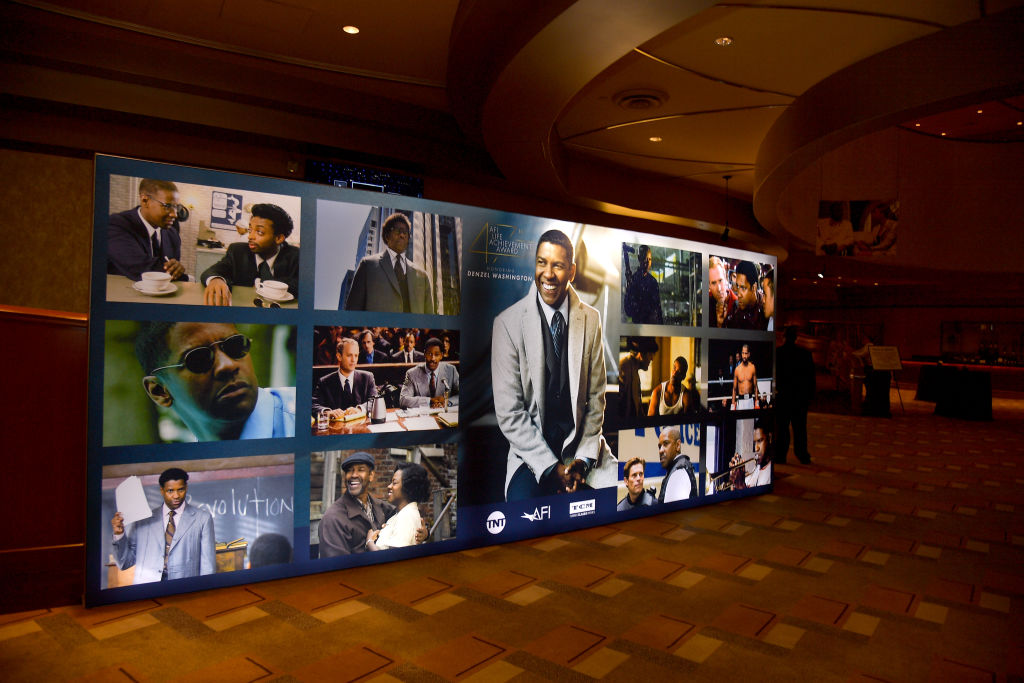 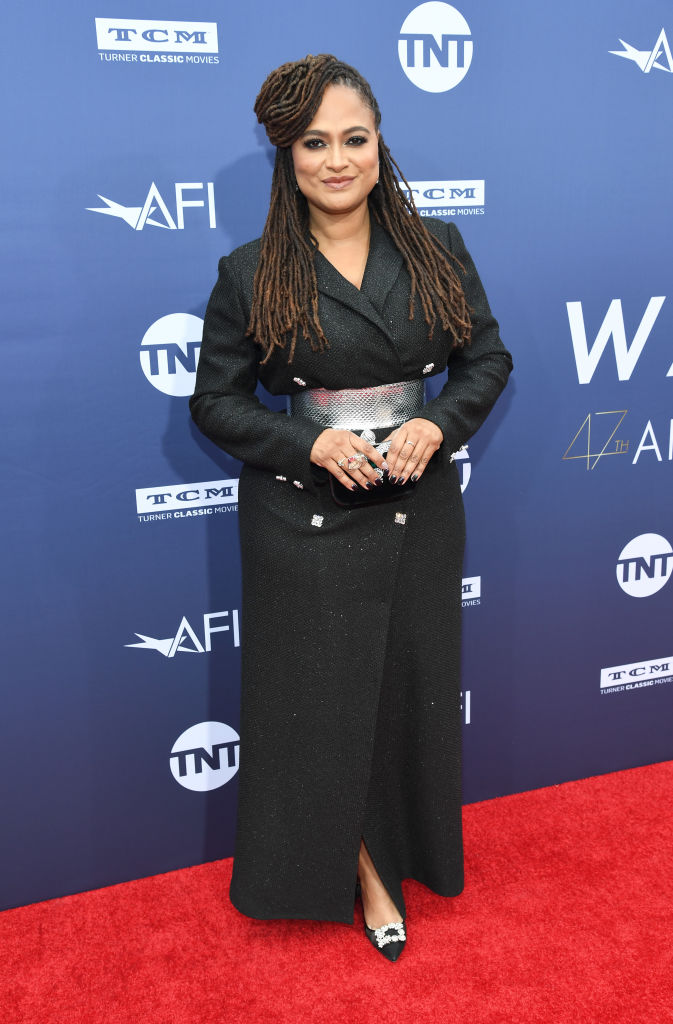 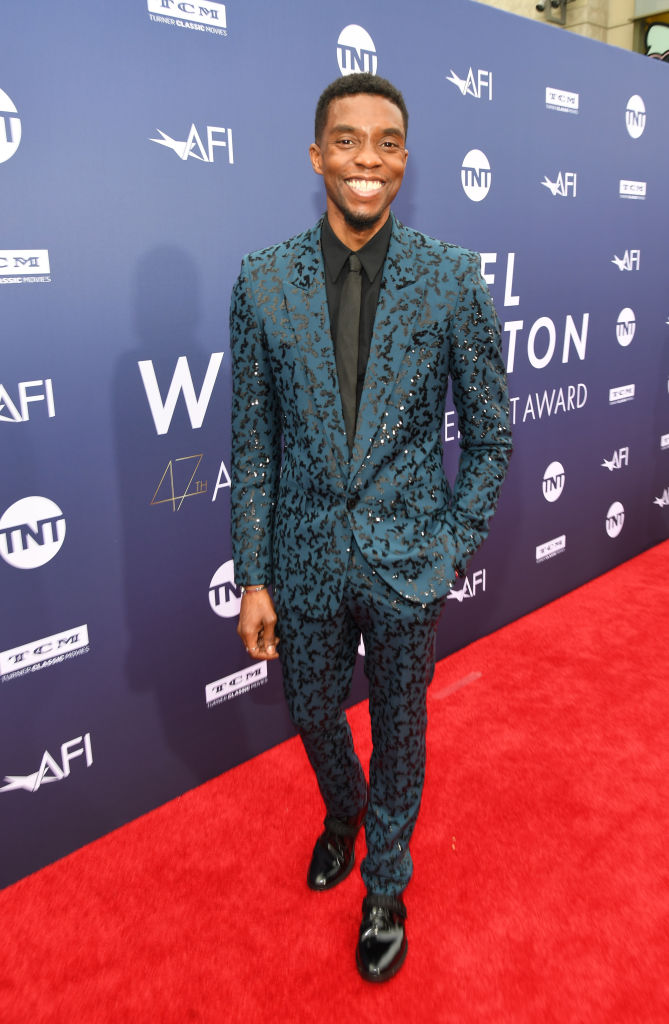 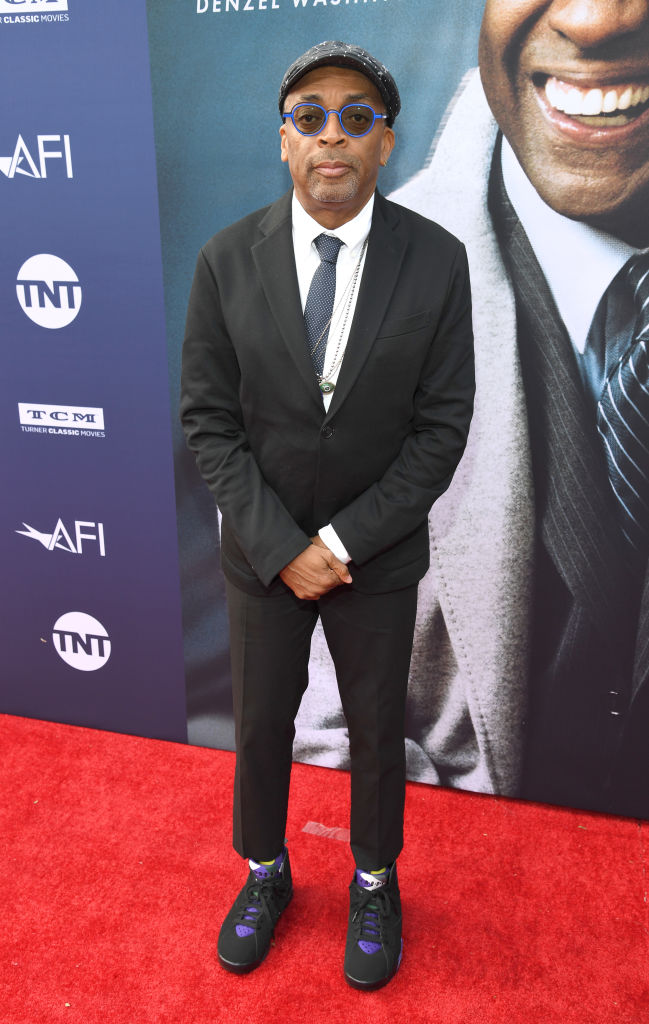 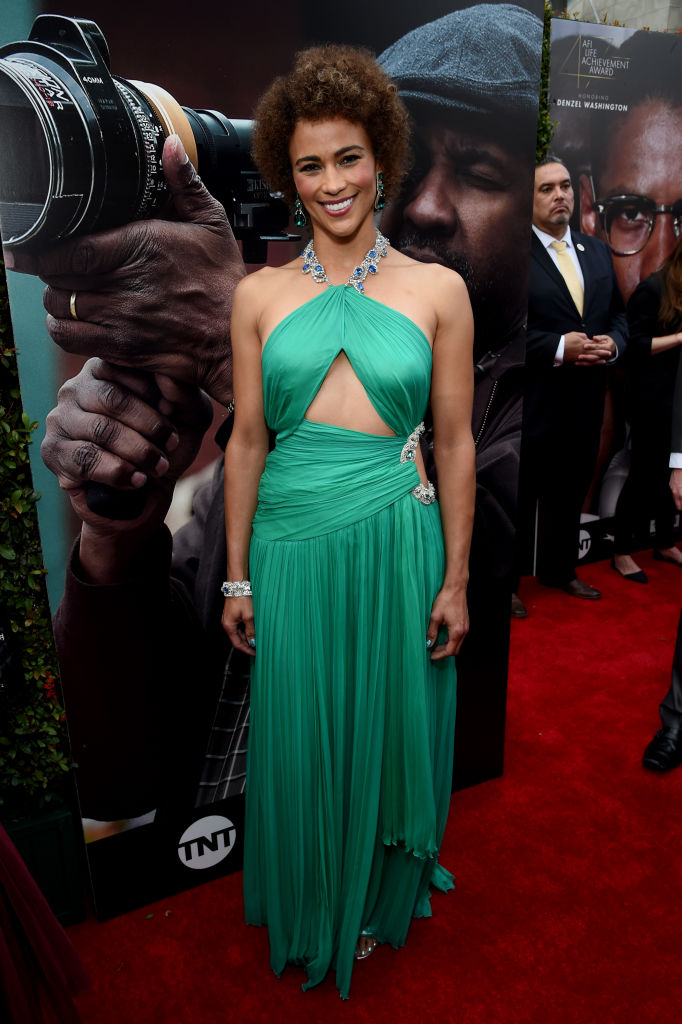 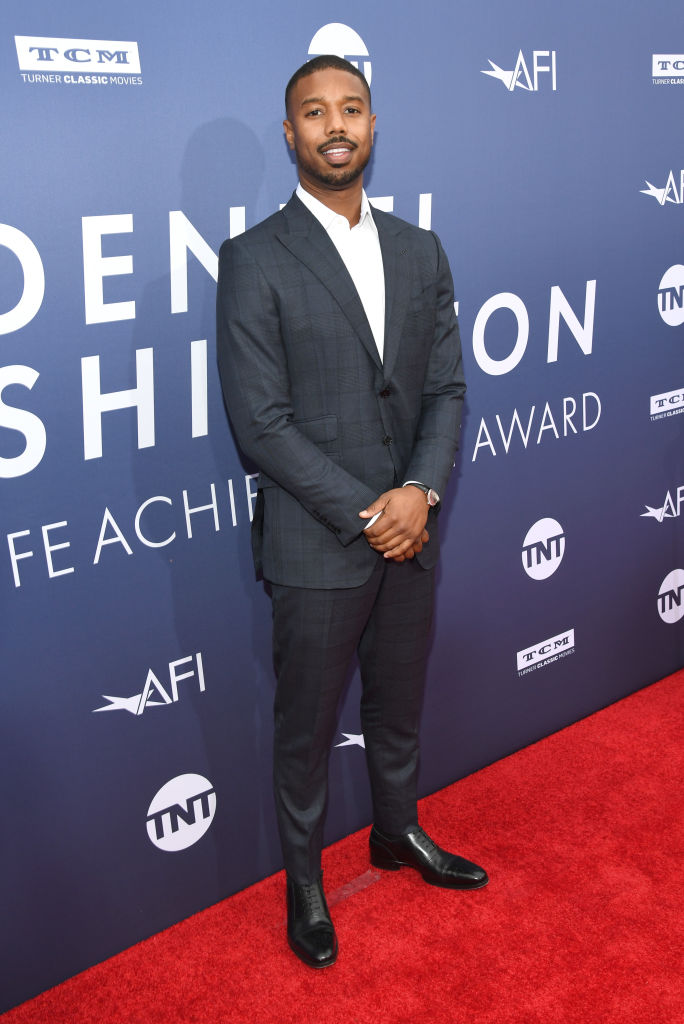 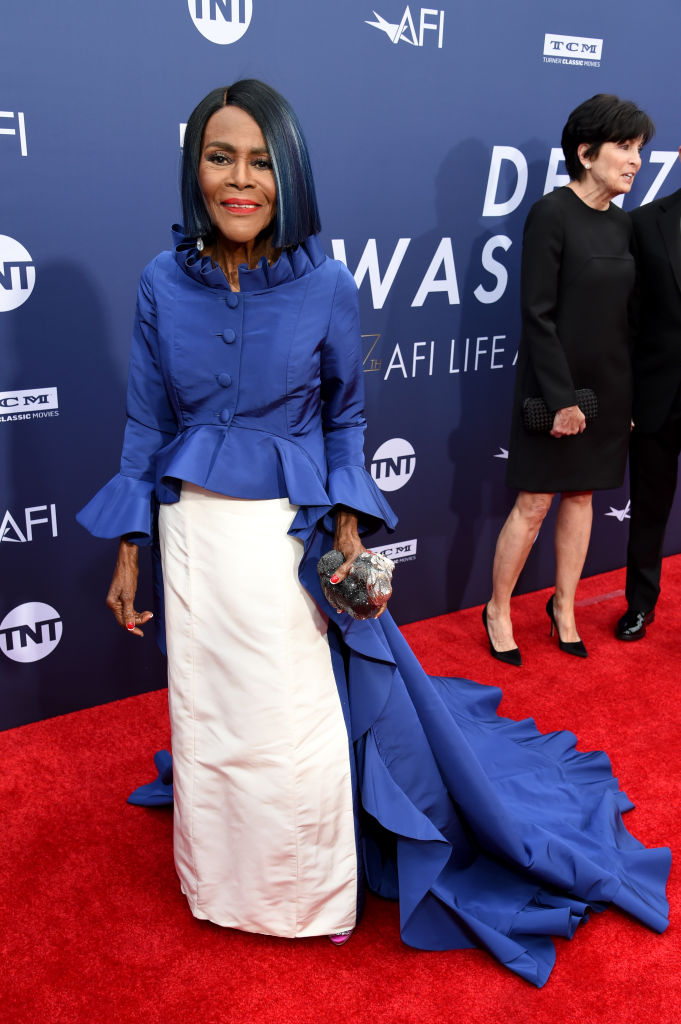 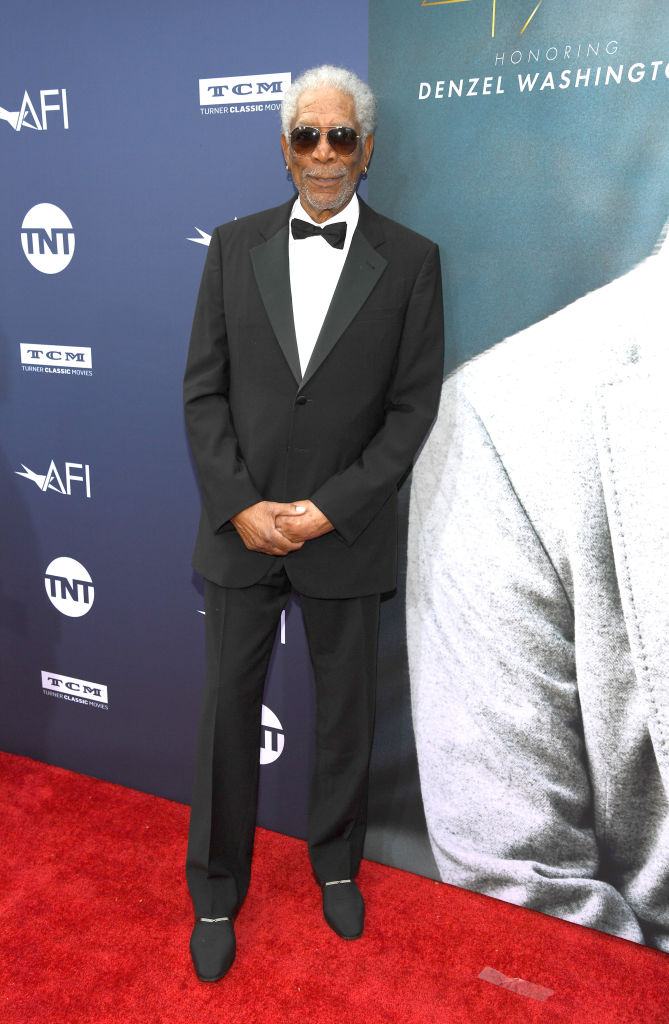 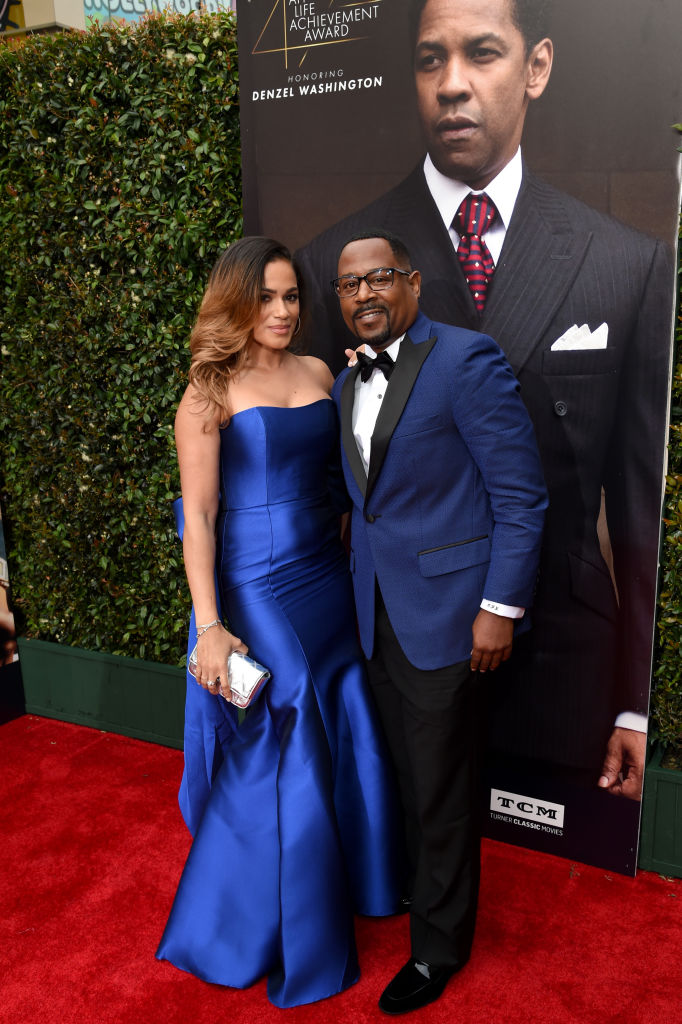 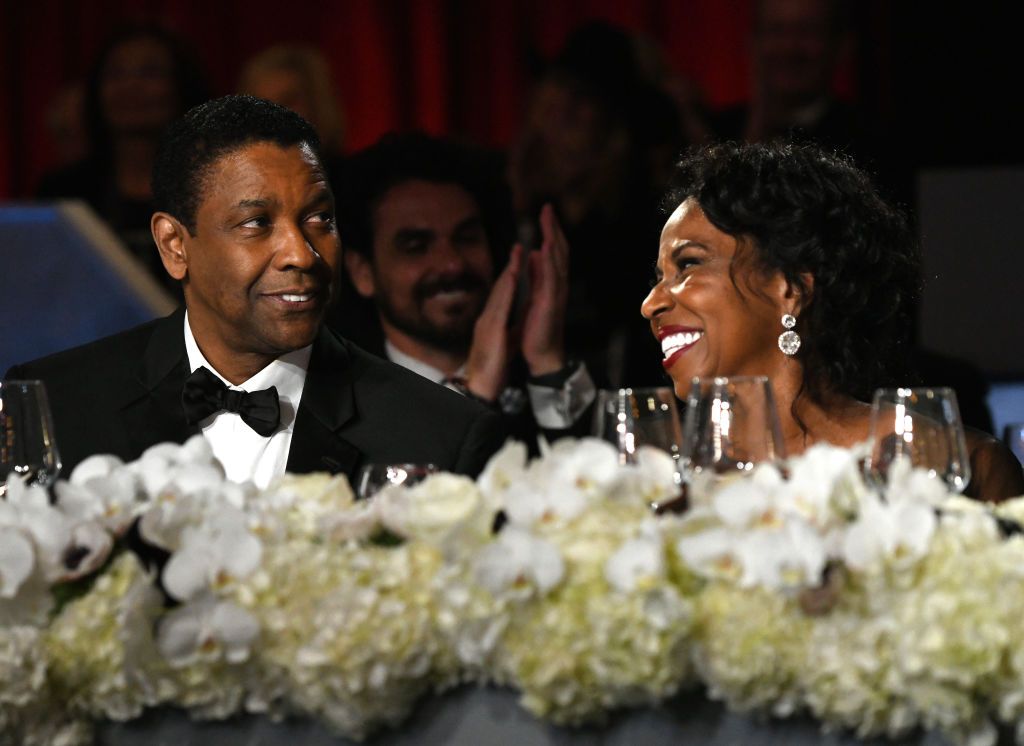 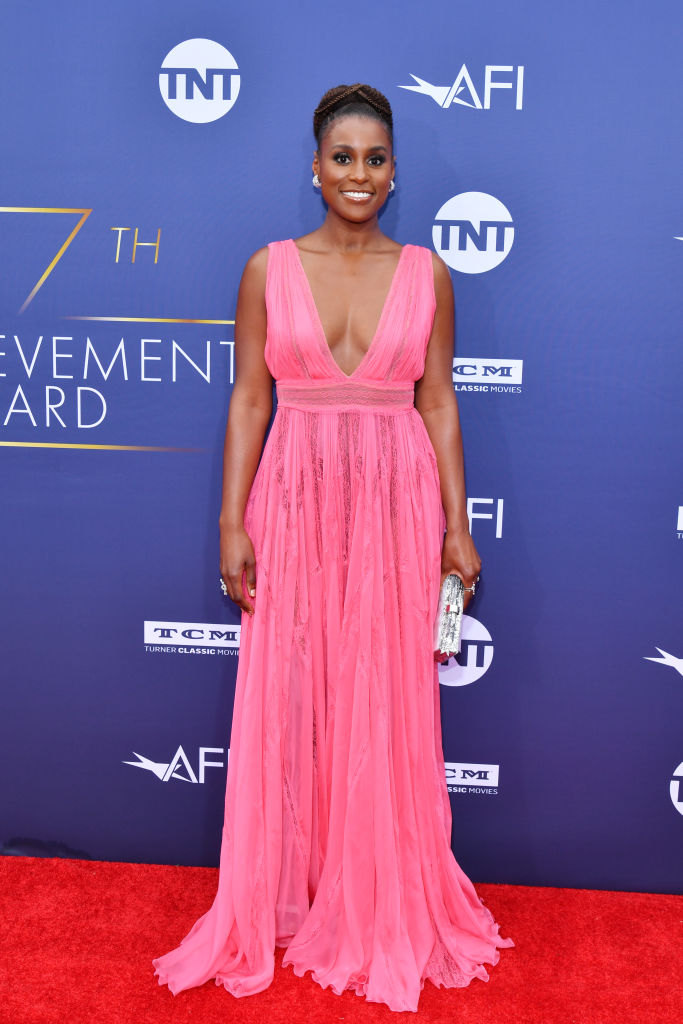 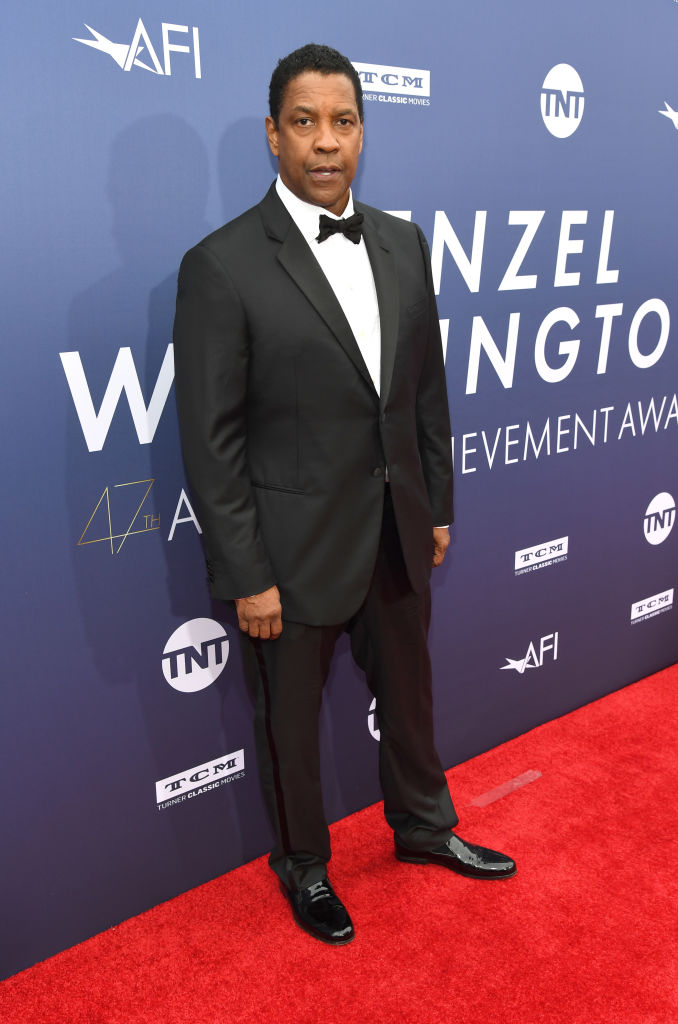 Violette - May 12, 2020 0
Ghanaian rapper, Sarkodie, has in a message that can be termed as subliminal, responded to jabs about his absence at the shoot for the...

Marriage is not a yardstick of success – Afia Schwarzenegger

Davido Buys A N45 Million Porsche For His Girlfriend, Chioma As Her Birthday Gift...

Violette - May 1, 2018 0
Superstar singer Davido has gotten in girlfriend Chioma a Porsche as (possibly one of) her 23rd birthday present(s). Davido, who had also released a song...