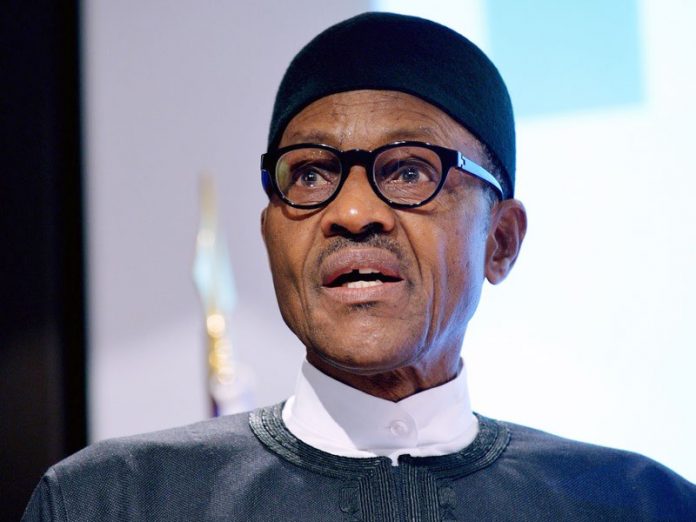 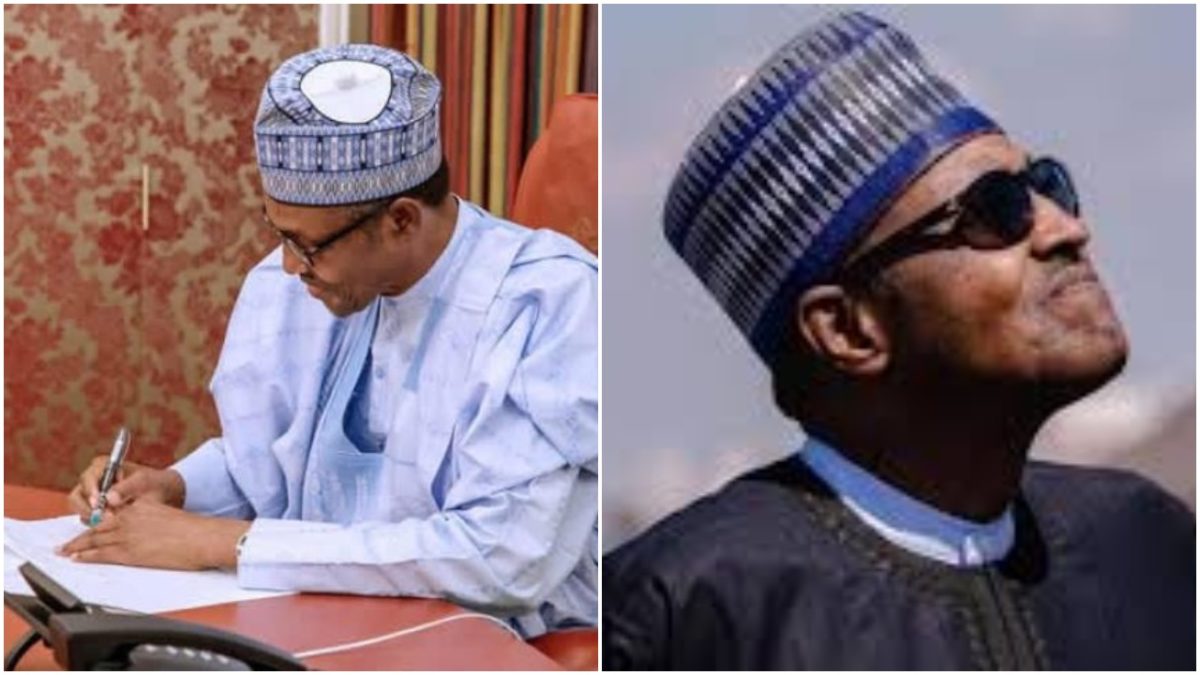 The Presidency has denied reports claiming President Buhari has approved the formation of State police structures.

Reports were rife online earlier today with claims that the President after receiving the Report of the Presidential Panel on the Reform of the Special Anti-Robbery Squad (SARS), gave the approval for the creation of a police force for states and local governments.

A statement released by the Senior Special Assistant on Media and Publicity, Garba Shehu, this evening, said although the report suggested the introduction of state and local government police, the President is yet to assent to the recommendation. Here was his full statement below;

President Muhammadu Buhari Monday received a report on the reform of the Special Anti-Robbery Squad (SARS).

The President requested that the report be studied and a white paper produced within three months.

President Buhari’s specific directive is that a three-man panel is set up to produce the white paper.

The report of the white paper committee will form the basis of the decisions of the government on the many recommendations, including the setting up of state and local government police made by the Ojukwu panel.

Until a white paper is produced, it will be premature and pre-emptive to suggest that the recommendations contained in the report have been approved by the President in part or whole.”