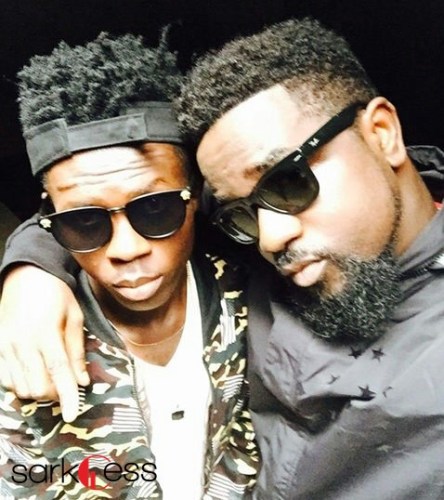 Ghanaian Hip-Pop artiste, Strongman Burner has said that, he felt betrayed by Sarkodie when he was taken off the ‘Odo’ track on the ‘Alpha’ tape. 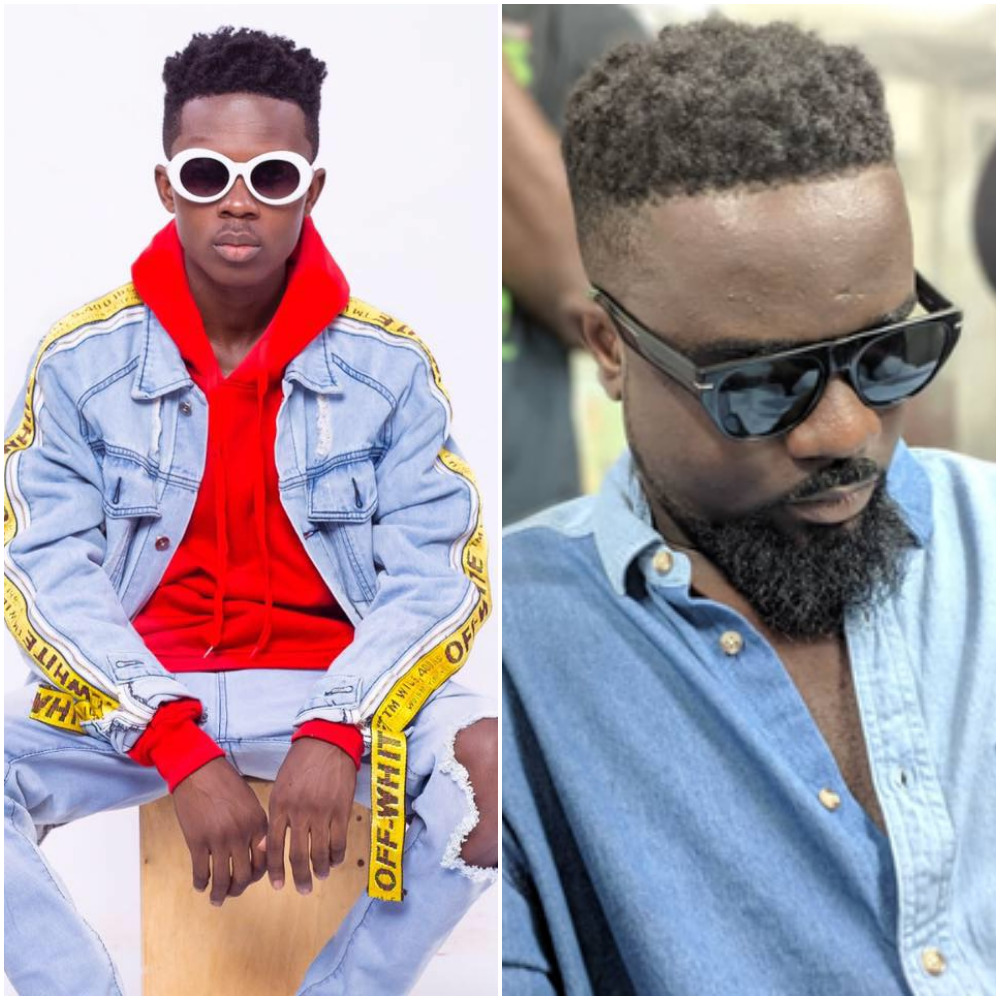 African Most Awarded Rapper, released a tape titled ‘Alpha’ a few weeks ago and ‘Odo’ was part of the songs on the tape.

Early on, Sarkodie and Strongman released a short video of both of them freestyling on the same tape, but when the record came out, Strongman was taken off and replaced by late Songstress, Ebony Reigns.

“I feel betrayed by Sarkodie’s actions. I didn’t know Ebony was on the song earlier and Sarkodie gave it to me as a gift. I was sure I was definitely the one he was going to feature on it.”