Home News “So Proud Of This Man” – Rapper Stefflon Don Gushes Over Burna... 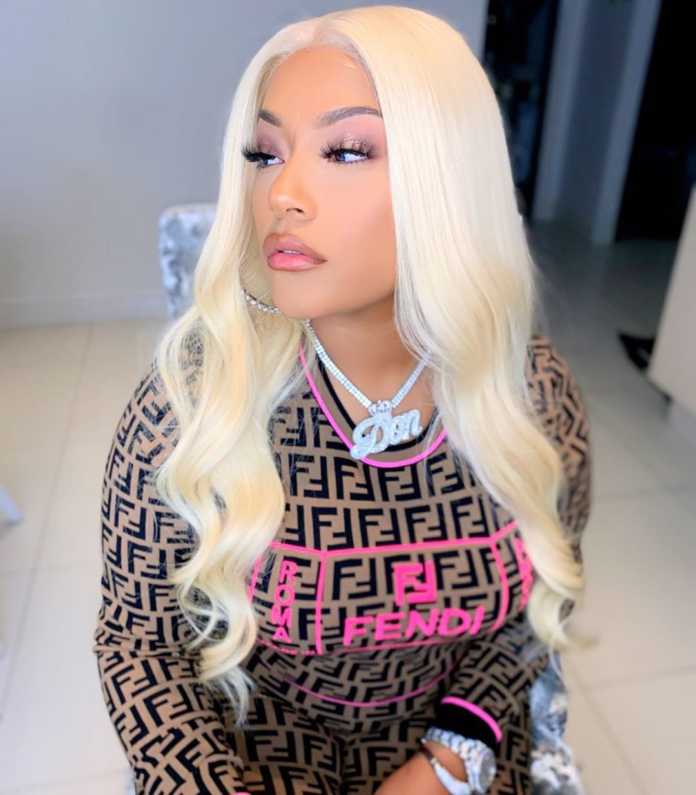 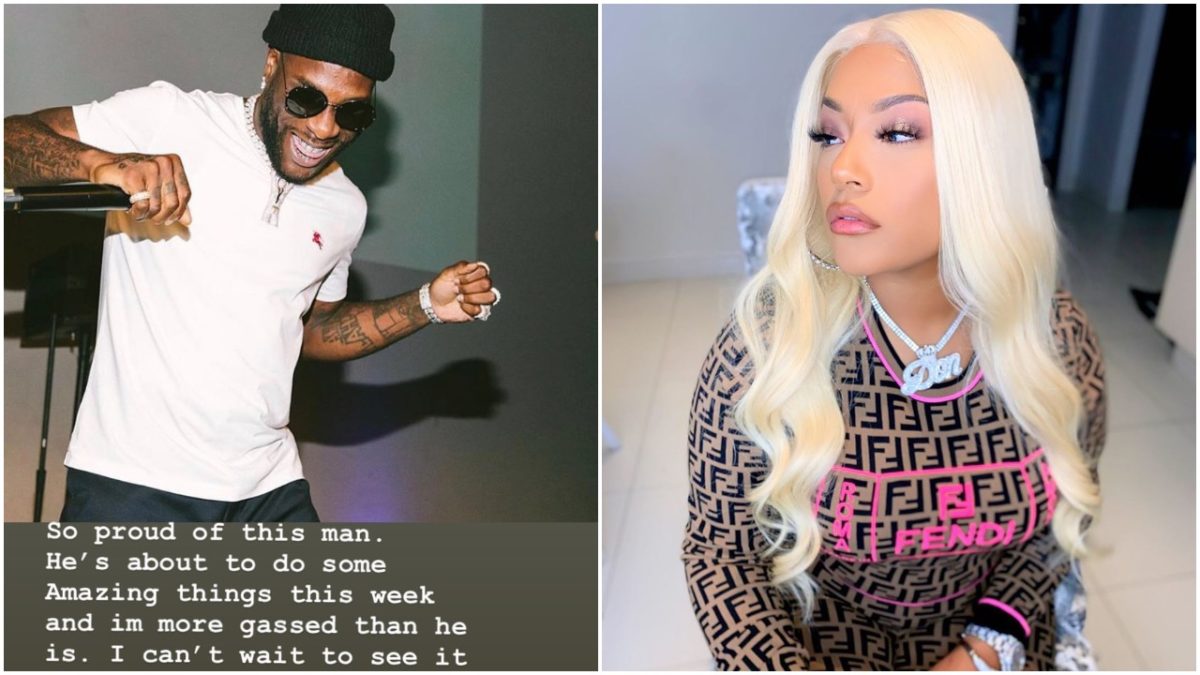 British – Jamaican rapper, Stephanie Victoria Allen, officially known and addressed as, Stefflon Don gushes over her boyfriend, Nigerian Afrobeat singer, Burna Boy as she says she is so proud of him as he plans on doing some amazing things this week.

Scroll Down For VIDEO

Stefflon Don was seen dancing to one of Burna Boy‘s hit song “On The Low” as she was all loved up. 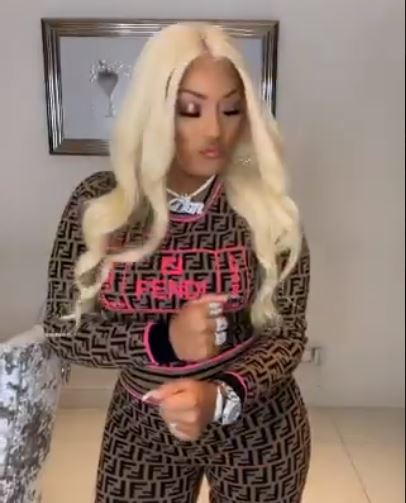 The two celebrity love birds made their relationship official , after Burna Boy posted a video of Stefflon Don cuddling him on a desert Bike.

She later reacted to the news and confirmed to her fans that Burna Boy is her new boo and she is blessed to have him.