Home News The biggest money mistake I ever made was money spent on my... 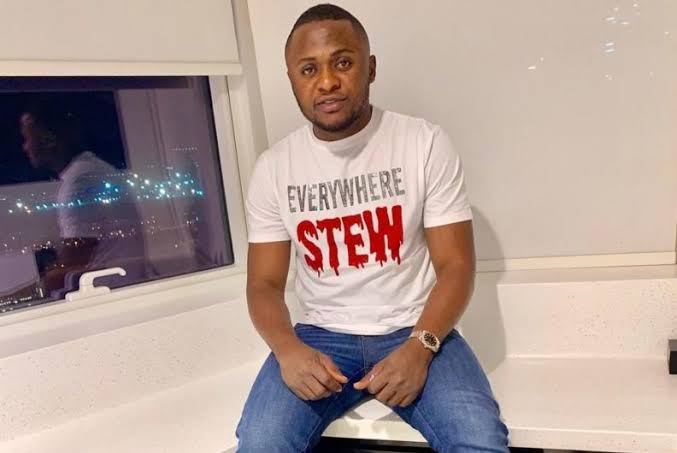 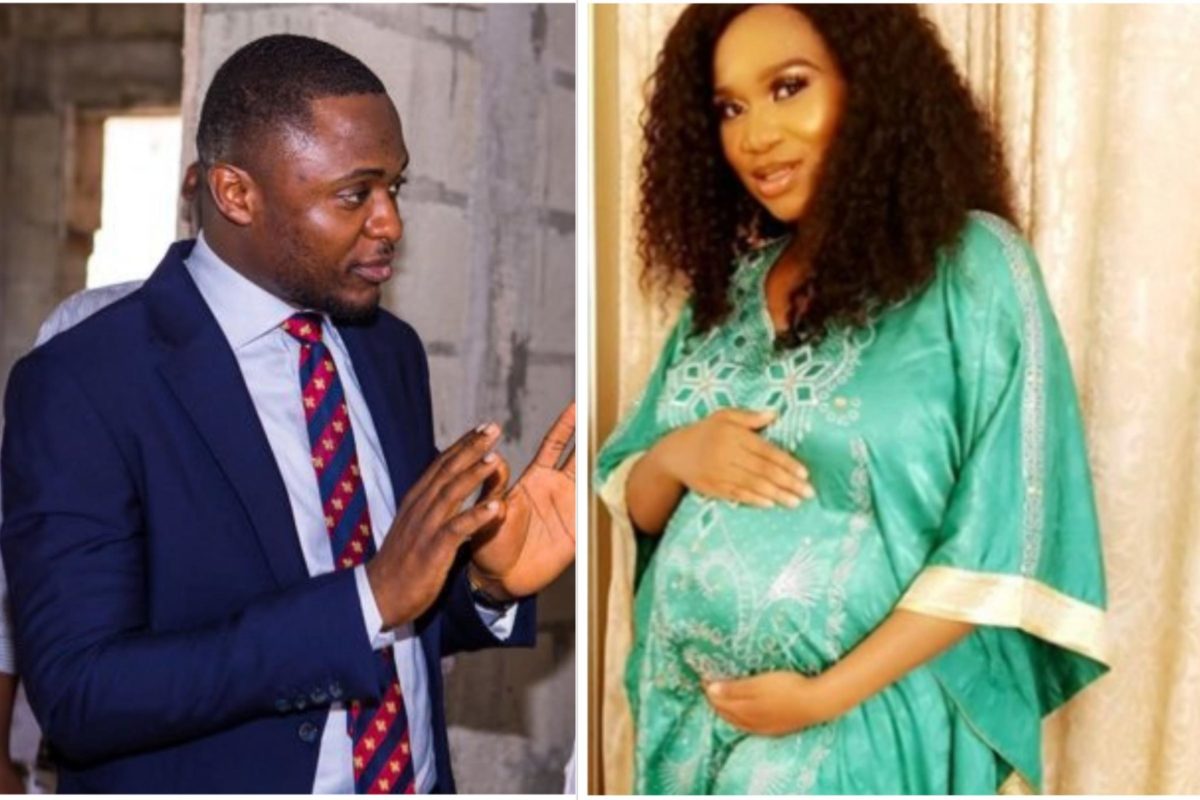 Music executive, Ubi Franklin says the biggest money mistake he has ever made is the money he plunged into having a huge wedding celebration.

Ubi had a superlative wedding with his ex-wife, Lilian Esoro, in November 2015. Their marriage, however, crashed one year later.

Ubi was a guest on a TV show for BusinessDay recently. When asked what his biggest money mistake ever has been, Ubi said; 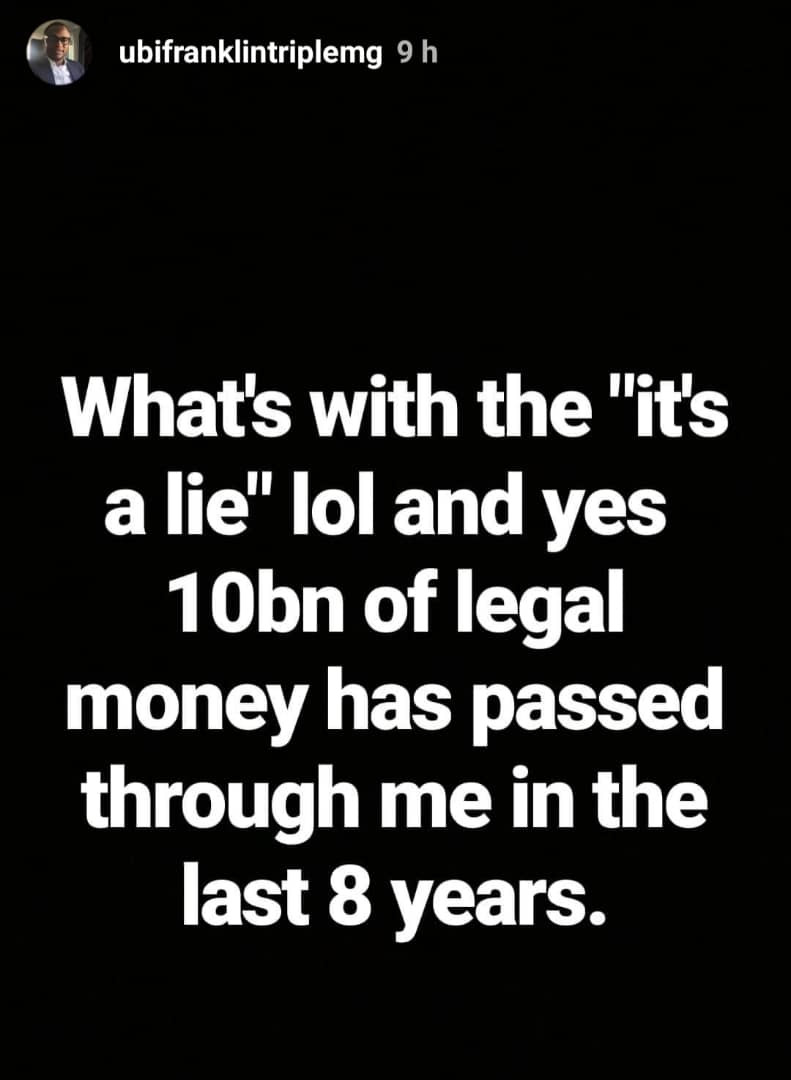 Ubi also revealed he has made over N10 billion in the last eight years.

”From 2012 till now, I have made over 10 billion but didn’t keep it because I didn’t have the financial discipline to know that I could invest that money in something else that could generate money” he said

He also took to his Instastories last night to react to the attack he has received from Nigerians over his N10 billion claim.