Home News The Kind of test I put my wife through before marriage –... 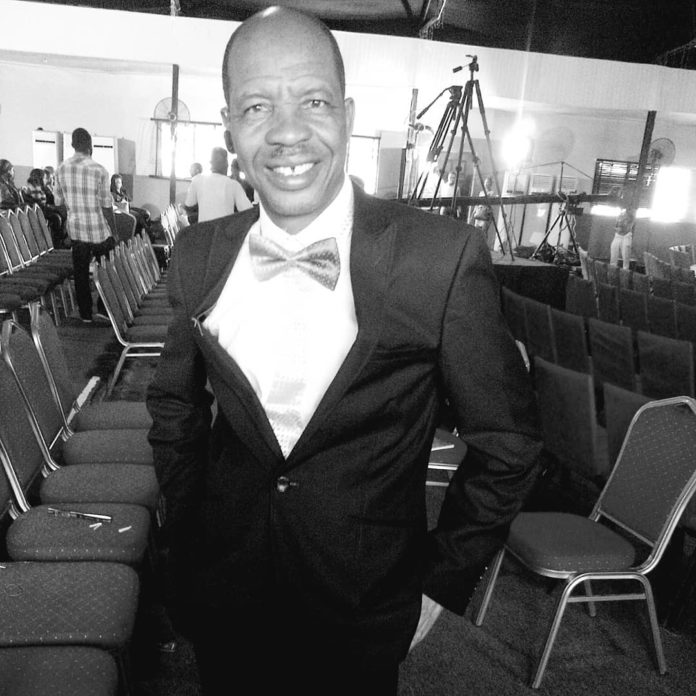 During the week, comedian, Afeez Oyetoro, took to his social media page to dole on his wife as they celebrated their 16th wedding anniversary. 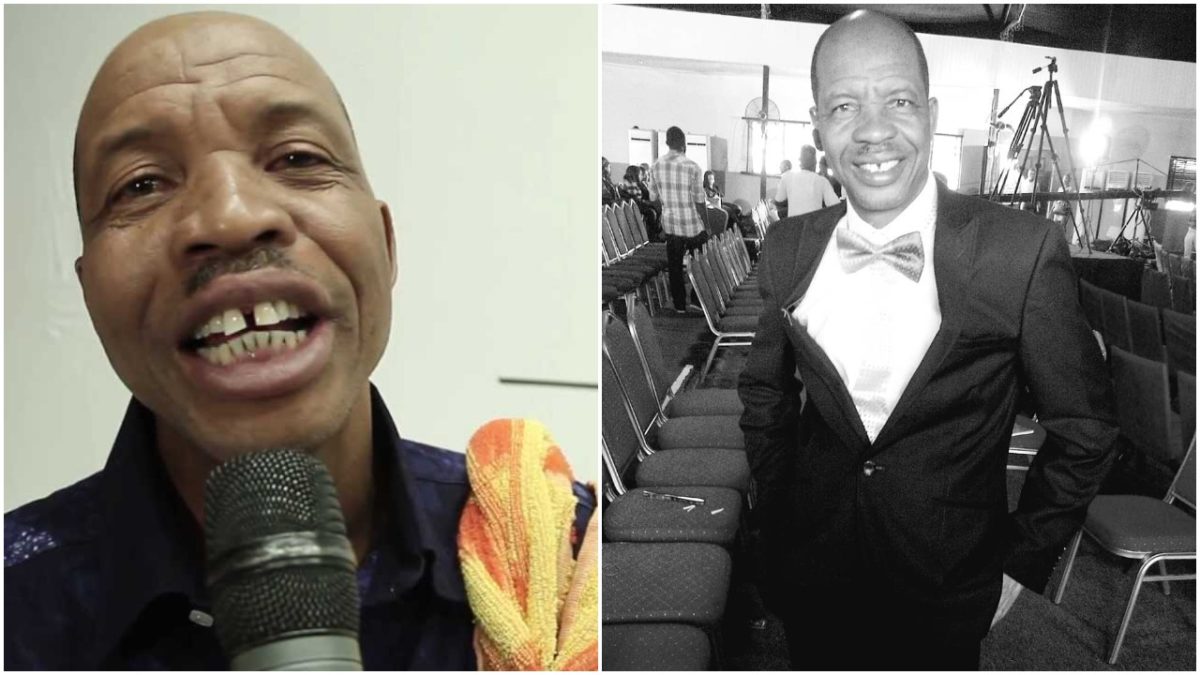 The Nollywood actor further used the moment to highlight the reasons why he wished he got married earlier than he did 16 years ago.

In the Instagram post he made to celebrate his 16th anniversary, the comic actor described his years of marriage as filled with love and understanding.

But in a recent chat with Saturday Beats, he stressed that while he was dating his wife, he had to give her a test to find out how she would react to the lifestyle of an entertainer.

“Communication is also very important to avoid unnecessary misinterpretation. I also advise that there should be a little time set aside for courtship before marriage. 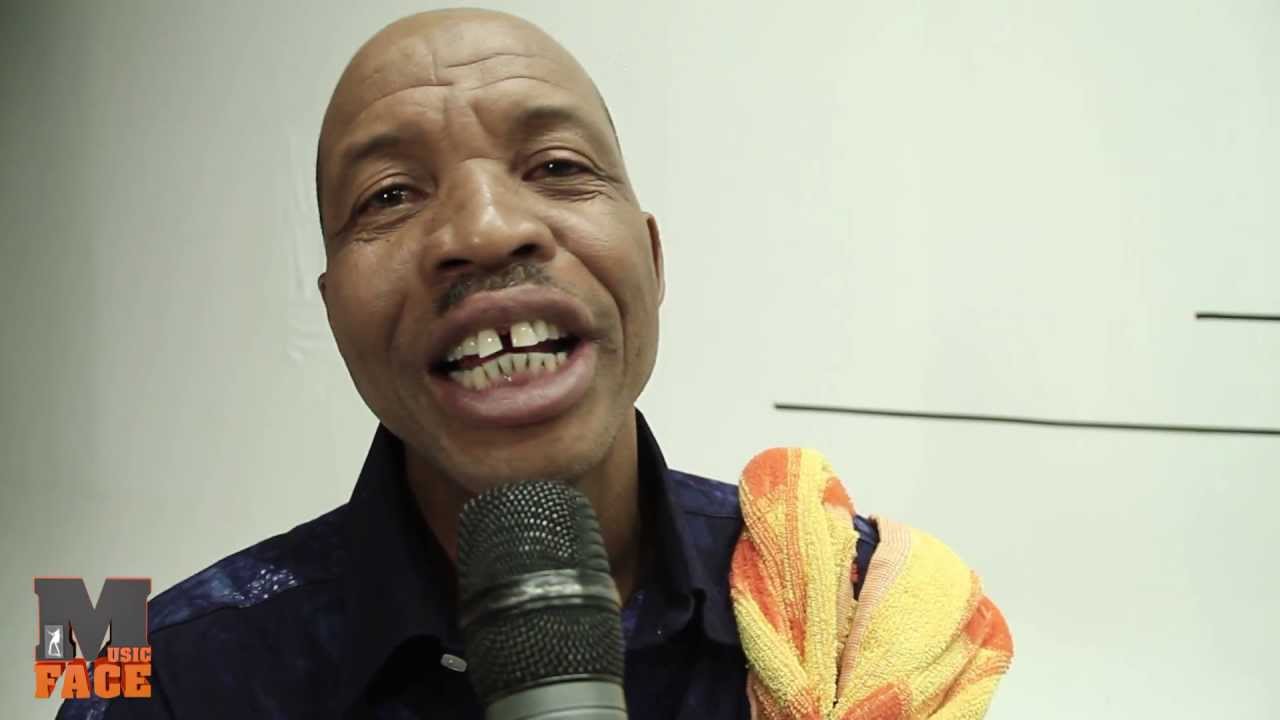 For instance, my profession has made me unstable in terms of staying at home. When we were dating, I used to visit her and after about two or three minutes, I would tell her I had a rehearsal.

I was doing that to know if she would complain or react negatively to my action. It was as though I was testing her to see her reaction.

“But she never reacted negatively; instead, she always prayed for me. If I stayed at her place for an hour, she would ask me if I didn’t have any rehearsal. That gave me the impression that she was going to be a good wife.

Aside from the physical and spiritual attributes, there is a need to be real when dating. Apart from my mum, my wife knows and understands me very well. A lot of people see me as Saka but she sees Afeez Oyetoro all the time. It has been an interesting marriage and I thank God for her.

“Unlike when I was a bachelor, whenever I have to go to a movie location, I don’t stay too long away from home. And whenever I do not have a gig, I am at home most of the time. From Monday to Friday, I am in school.

The more time you have, the more you waste. I know I don’t have enough time so I have to manage what I have very well. I am very social but I don’t go to clubs or drink alcohol. Every little time I have, I spend it at home with my family,” he said.

Oyetoro also advised the younger generation about marriage, saying they should take their time before going into marriage. 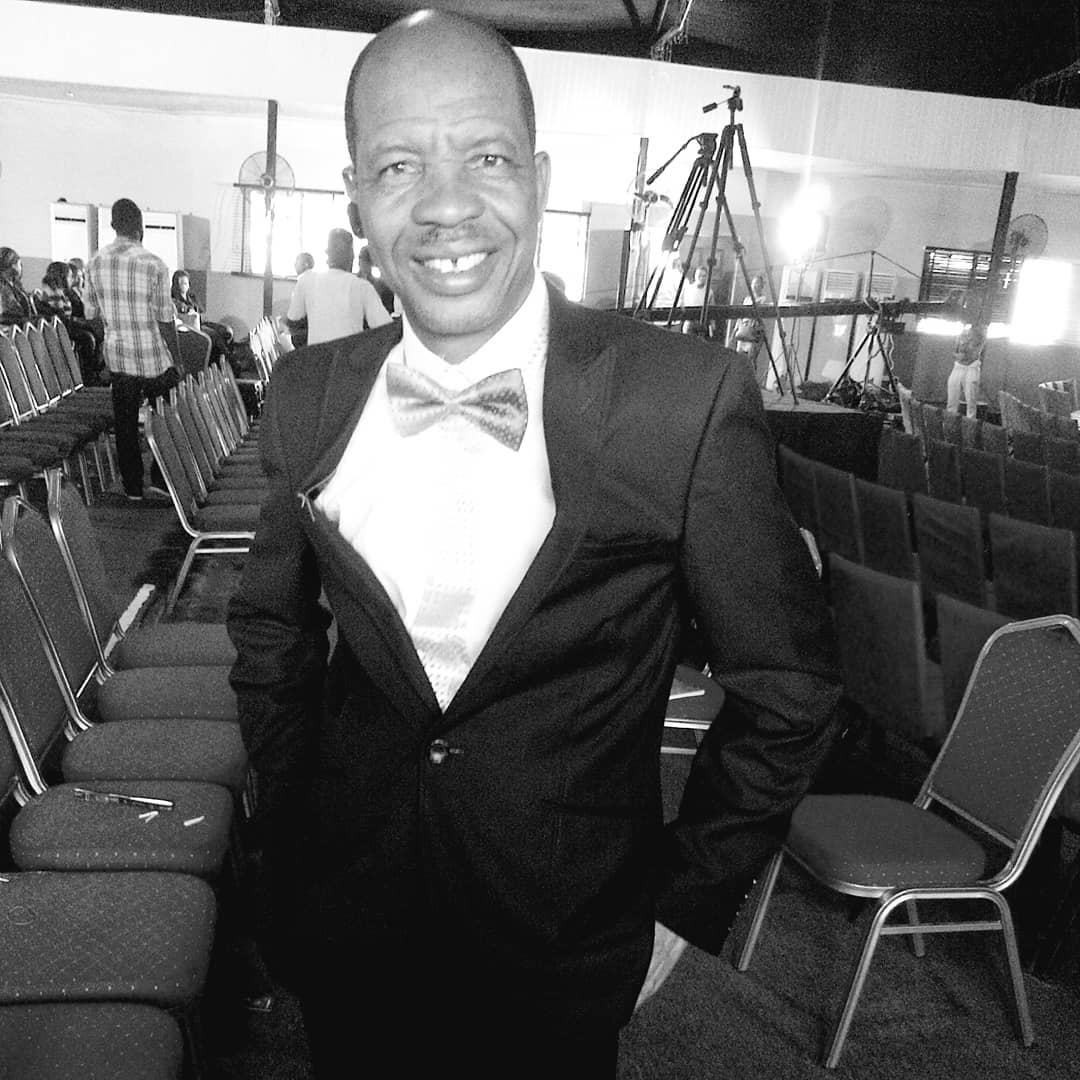 “My advice to young men is to take their time before getting married. The best thing that can happen to a man is for him to marry a woman that shares his dream. Once that happens, everything about the man goes right. It is good to marry a beautiful wife but compatibility is important.

Above all, they need to be prayerful; God has assigned a man to every woman. One also needs to be accommodating because one cannot get someone who is 100 per cent perfect. A woman doesn’t have to tick all the boxes; if she ticks seven out of 10, then you should be ready to compromise,” he added.

The thespian stated that he always tries his best not to be typecast as a comedian, adding that he has had to turn down some roles diplomatically.

“The role given to me in any production doesn’t really matter; it is how I play the role. I am a theatre practitioner, I know a lot of things in the field and I can play different roles. I have never had any regret playing any role but I am trying as much as possible not to stay stuck with the ‘Saka’ role.

There are scripts that I have rejected diplomatically because it doesn’t add value to my brand. Just like in medicine, there are areas of specialisation in theatre. I can play so many roles, it is just that I am known for comic roles.

“The future of the entertainment industry in Nigeria is bright. There was societal prejudice against theatre practitioners in Nigeria as people used to see us as wayward and evil. For those who are very hard-working, they are making it.

Most of our celebrities are being used by brand ambassadors these days. The industry is moving forward and I believe that in the next five years, things will change for the better. The Internet has reduced the issue of piracy; we only need to improve our tenacity. Anyone who is hard-working will make it in this industry,” he said.