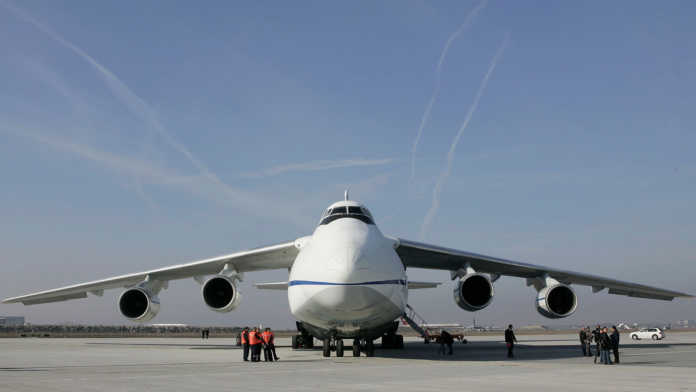 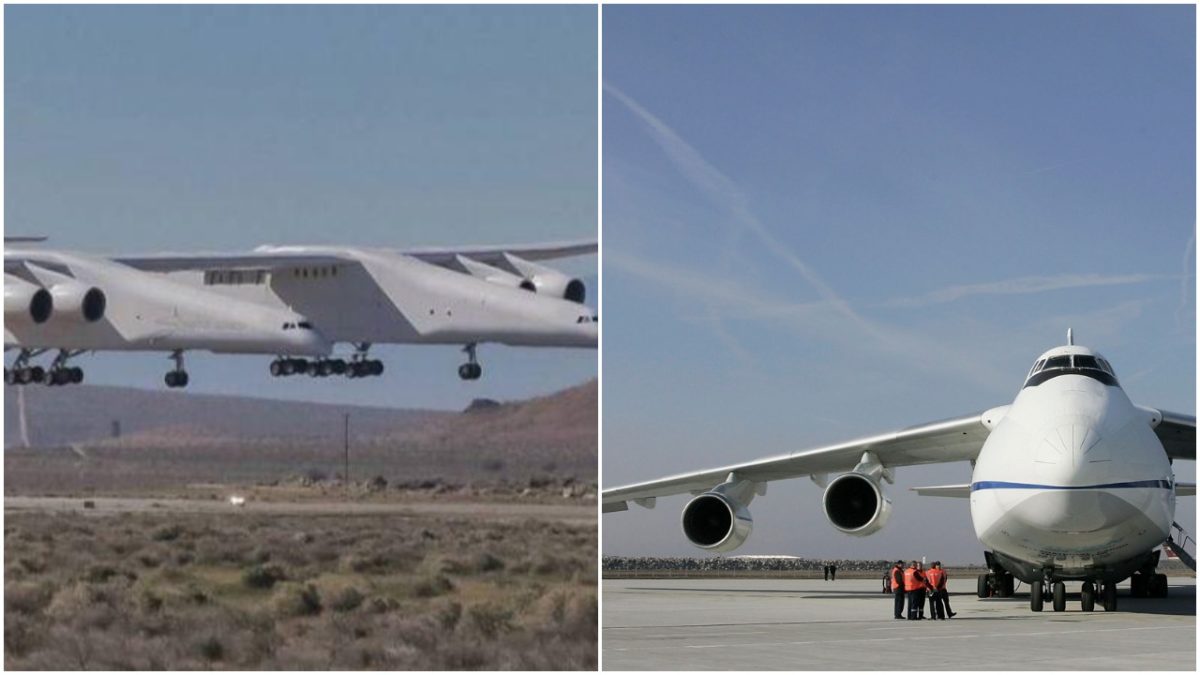 Stratolaunch, the world’s largest aeroplane that flew only once, is up for sale. 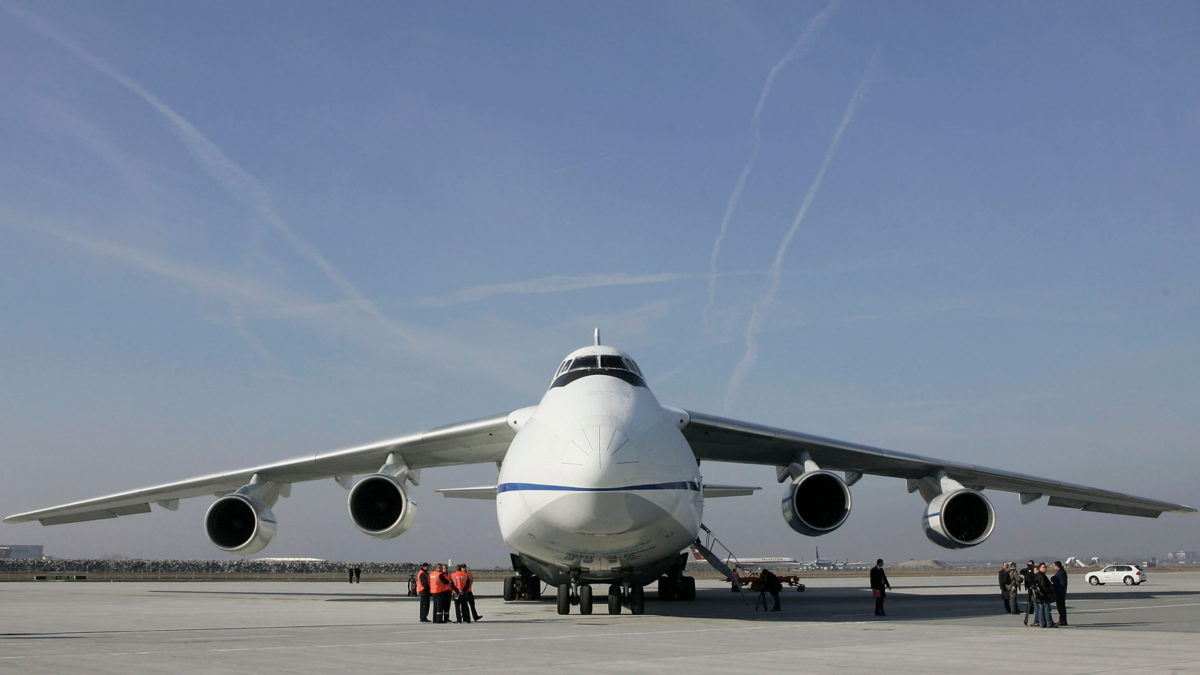 The hefty price tag includes ownership of the aeroplane as well as the intellectual property and facilities.

Allen’s vision of a massive flying aeroplane to launch rockets from the sky was at least partially fulfilled in April when Stratolaunch flew for the first time after about eight years in development. Based in the Mojave Air and Space Port in California, the giant aeroplane flew for more than two hours before landing after what was deemed a successful first flight.

Stratolaunch is the world’s largest aeroplane by wingspan, which stretches 385 feet (117 meters). The aeroplane is powered by six jet engines salvaged from Boeing 747 aircraft.

Violette - December 1, 2019 0
Popular Nigeria Music executive and producer, Don Jazzy has been dragged into an exchange with South African Actress Uyanda Mbuli as she claimed it's...

Violette - July 1, 2020 0
Jamaican reggae musician, pleads with US, Jamaican government to remove Travel Ban on Beenie Man. He says a lot about Bennie Man after pleading with...

Johnson Olumide - February 17, 2020 0
From Kim K setting the Record for Women Nudes online, Here comes another from the Stables of Former Stripper and now Gf of The only son of...

Violette - July 1, 2020 0
Bobrisky who is one of the popular male Barbie in Nigeria gifts his father a car. The male Barbie however is popular for her indulgence...