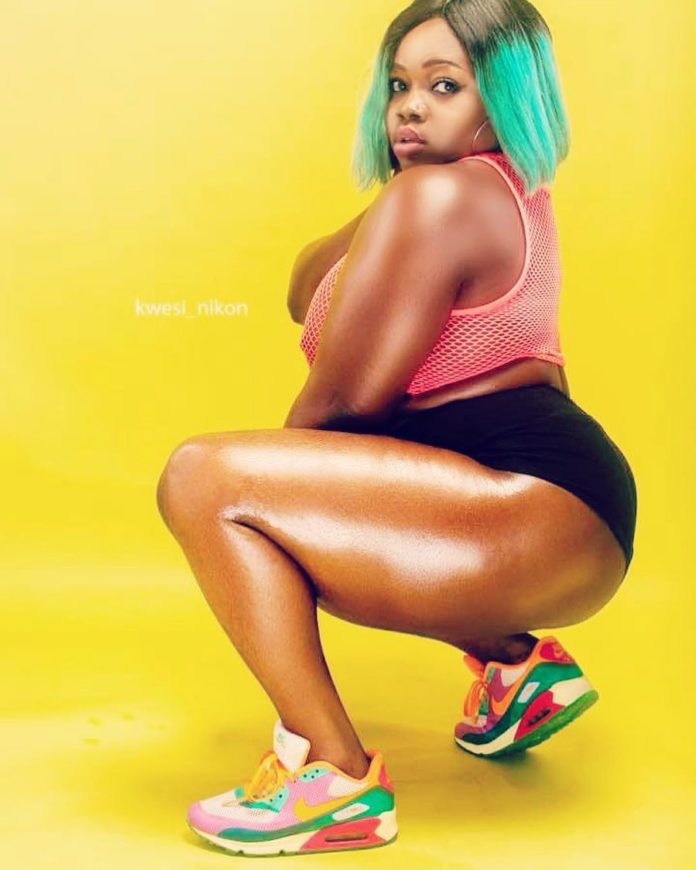 Ghanaian songstress Queen Haizel has revealed that there are some men who have never experience orgasm before. 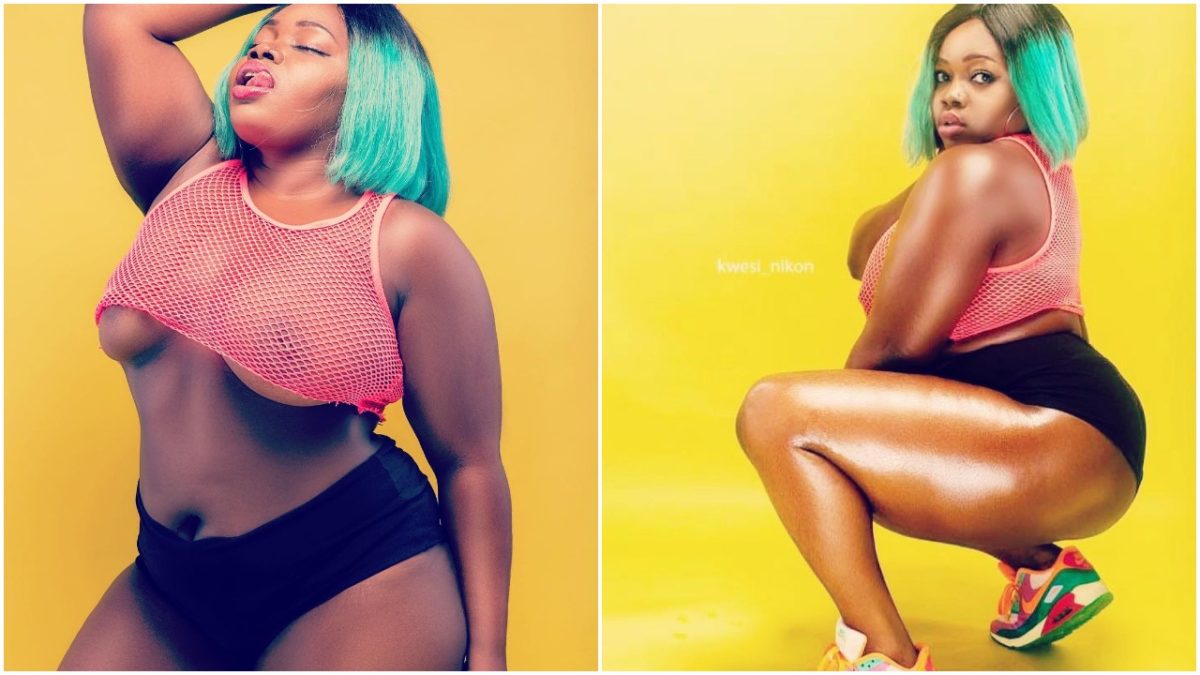 The controversial singer who is famously known for her $exual comments made this revelation during a discussion on e.TV’s ‘IN BED WITH ADWEN” show.

The Cape Coast-based singer also explained the difference between orgasm and ejaculation during the discussion.

According to Queen Haizel, you can actually ejaculate without orgasm and you can also have an orgasm without ejaculation. 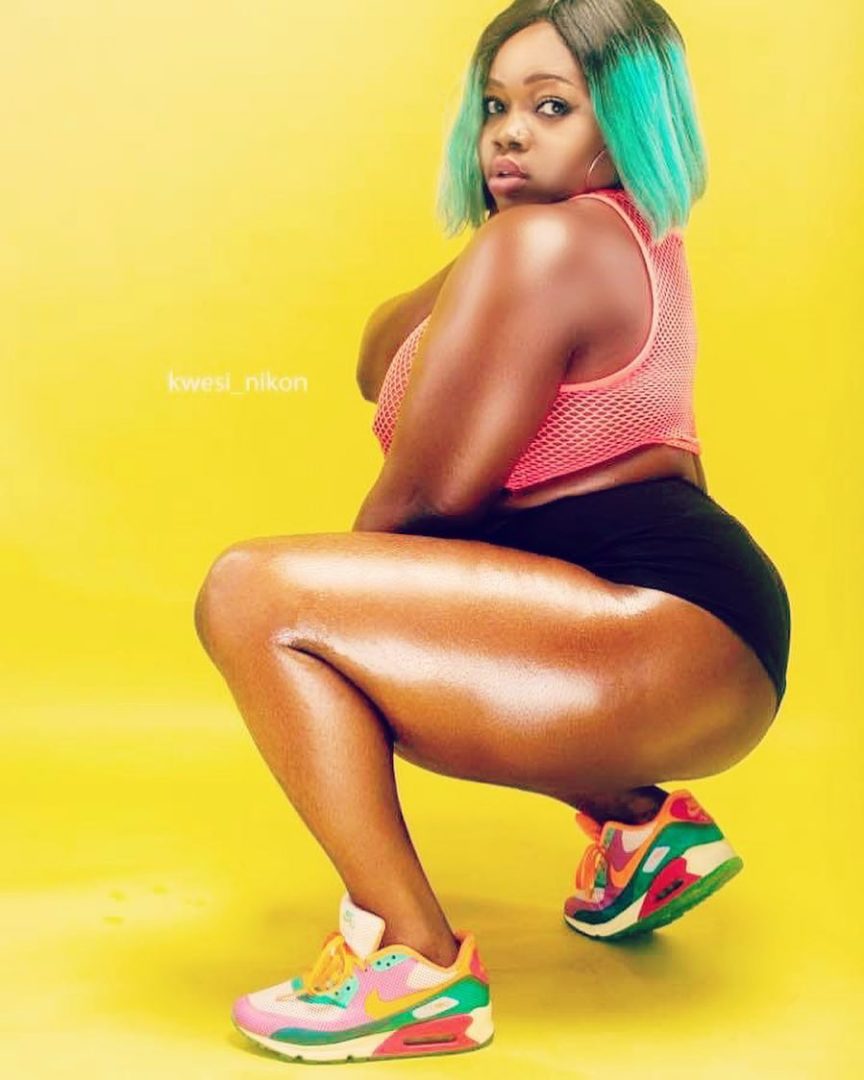 She then asserted that some men think ejaculation and orgasm are the same but there some men who have never experienced orgasm before.

Explaining what orgasm is she said: “Orgasm is a feeling out of this world, it’s ecstatic and makes you say things you shouldn’t be saying like ‘I will die for you’, ‘you’re my world’ things you would ordinarily not say,” she said.