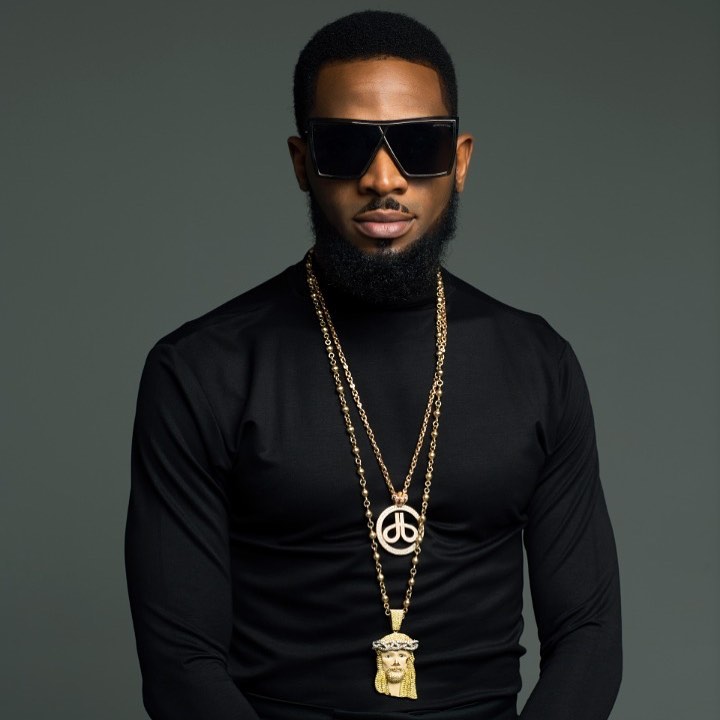 Oladapo Oyebanjo, popularly known as D’banj, or more fondly – Kokomaster – is largely regarded as one of Nigeria’s most talented entertainers owing to his energy and eye-catching outfits.

Since popping onto the big scene in the early 2000s, the Ogun State-born musician has not looked back, reinventing his craft all the time to meet the demands of present reality.

Speaking with Saturday Beats earlier in the week, the 39-year-old gave insights into some of the things he does to stay relevant in the industry and keep his respect intact.

He said, “In trying to stay relevant in the industry, I try to understand what I am doing.

“It is like footballers, when you see them; they may look like regular people in the club but when they are in their jerseys on the field, it is a different thing.

“I have been able to understand that entertaining people is a part of me; when I wear my costume as D’banj, I get to entertain people.

“I surely have my privacy and if you check it properly and even in the last one decade; even though I am out there; I keep my private life private.

“In a weird way, if you know how to strike a balance and God blesses you with the right wife like mine that can understand, it is easy.”

The entertainer, who has also joined the list of celebrities to have an active YouTube channel, maintained that he has been able to stay relevant due to his ability to keep in touch with his roots.

He continued, “I have managed to stay relevant in the music industry by being true to myself and original.

“I always touch base with my foundation; I try to understand my calling and it has helped me a lot. It has been an interesting ride.”

Speaking on his new YouTube platform, D’banj said, “My YouTube channel is about my adventures as Kokomaster; that is why the first season is called ‘Tag Along’; an acronym for the avant-garde. It means breaking barriers. 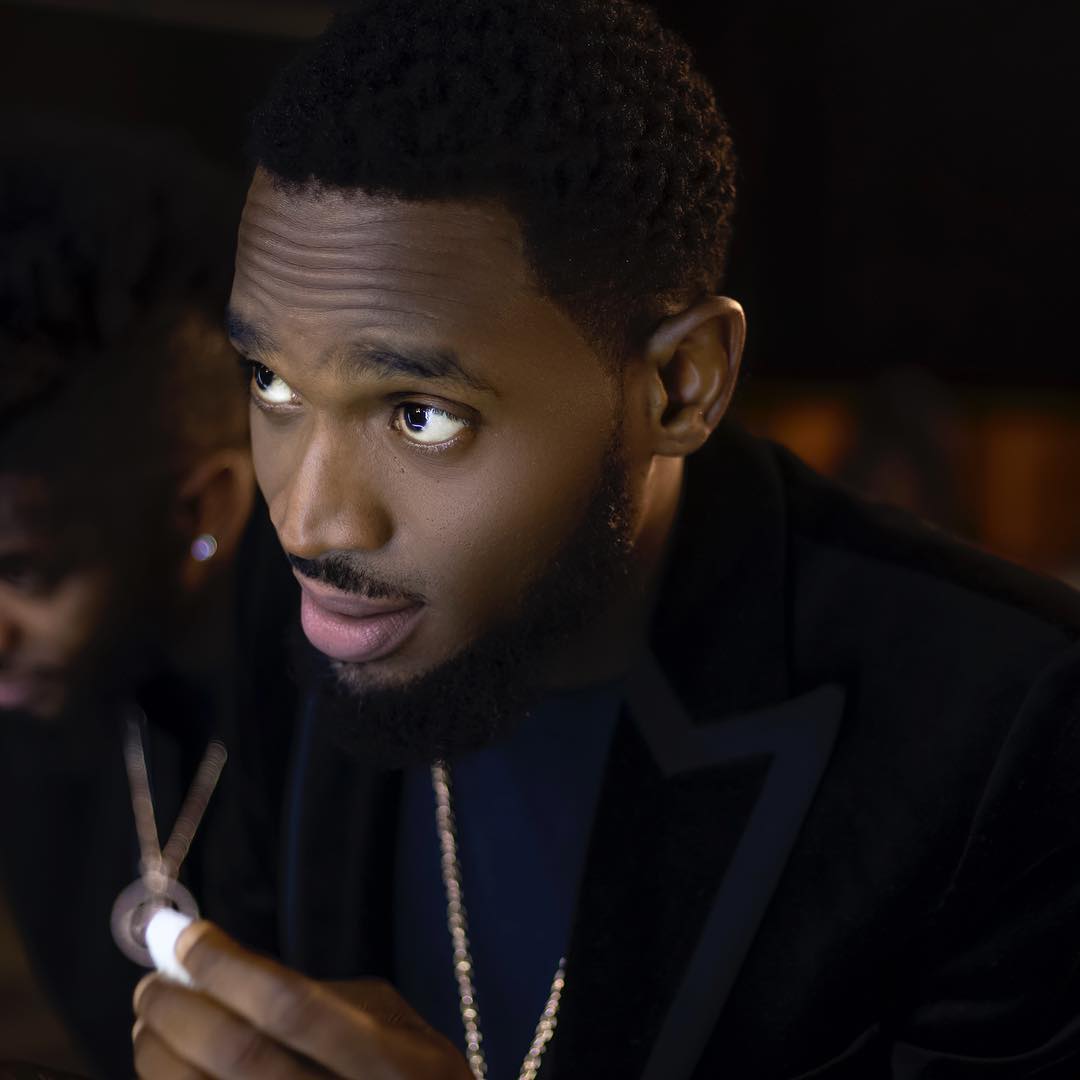 “One major thing that has affected us as Africans is that we’ve not documented our stories properly and it has not helped to inspire the new generation.

“Growing up, we could see what Michael Jackson was doing; so we could imagine and hope to be like that.

“I have documented mine and it is going to be about my life. I will be answering questions that people have wanted to know over the years.

“I would also use that to answer my own questions; for example, some people don’t know what Afrobeat is; they think a song like ‘Oliver Twist’ is called Afrobeat, but I’ll call it Afro-pop.

“I want to answer all these questions. It is a whole new adventure; I would be documenting the good and the not so good.”