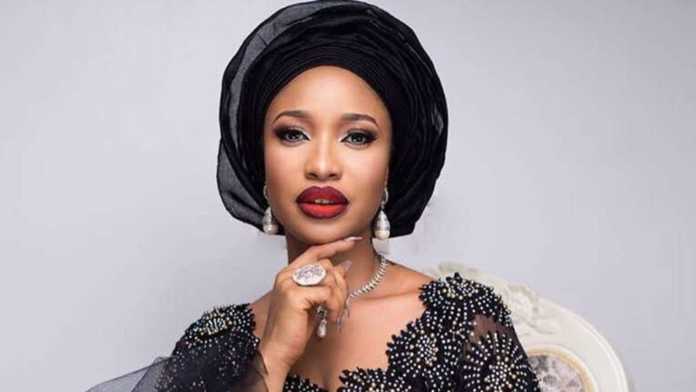 Tonto Dikeh is a Nigerian actress, singer, and philanthropist. Dikeh hails from Rivers State and is of Ikwerre descent, a subgroup of the Igbo tribe. 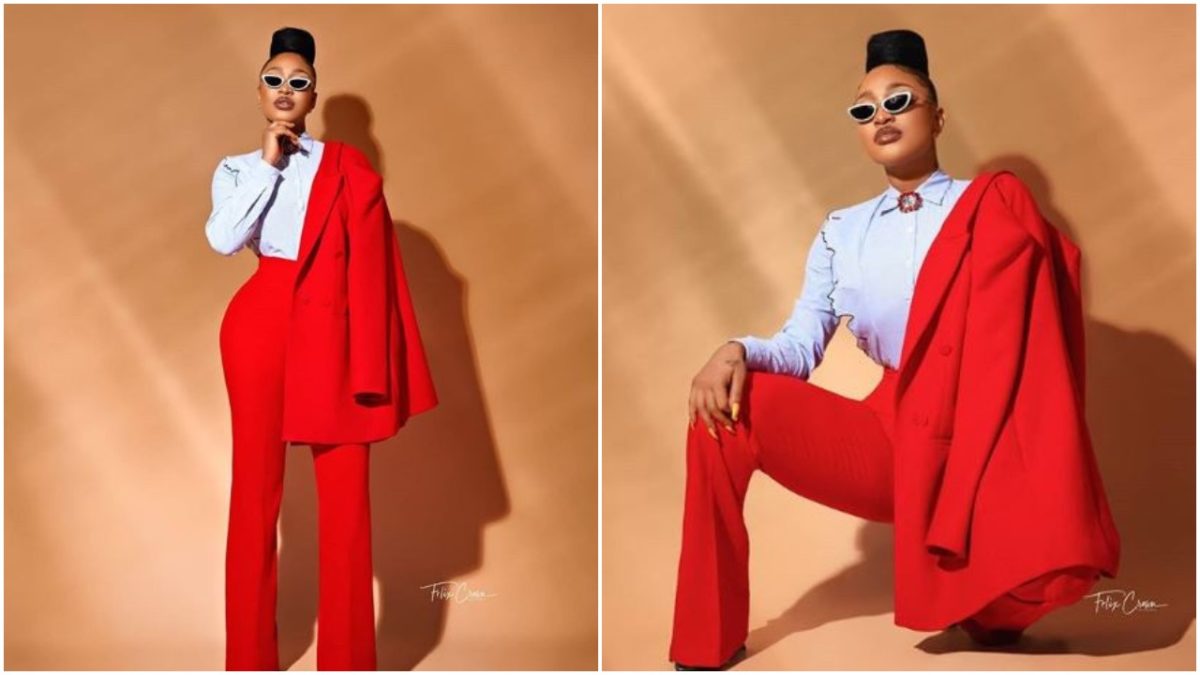 It is not clear if she’s gotten the new pair of boobs she wanted for her birthday but the actress shared these lovely photos of herself in a red suit to celebrate. 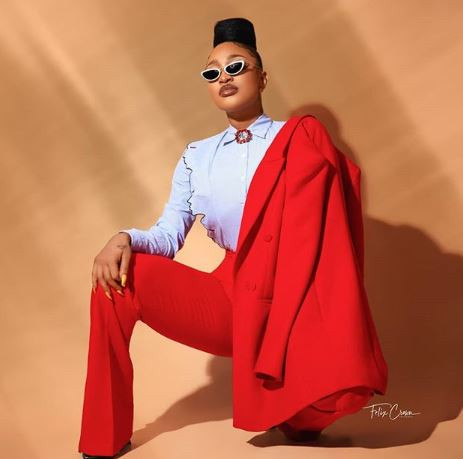 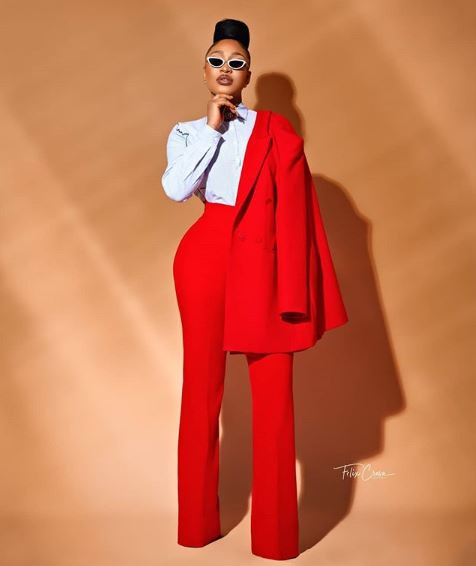 She was featured in a movie titled Dirty Secret, which generated controversy among Nigerians due to its inclusion of adult scenes. While some people criticised her role for being untraditional and un-African, others stated that Dikeh was merely being professional.

Following a fruitful acting profession, Dikeh chose to seek after a music vocation. Before that, she was highlighted in a music video for Amaco Investments, close by Patience Ozokwor (Mama G).