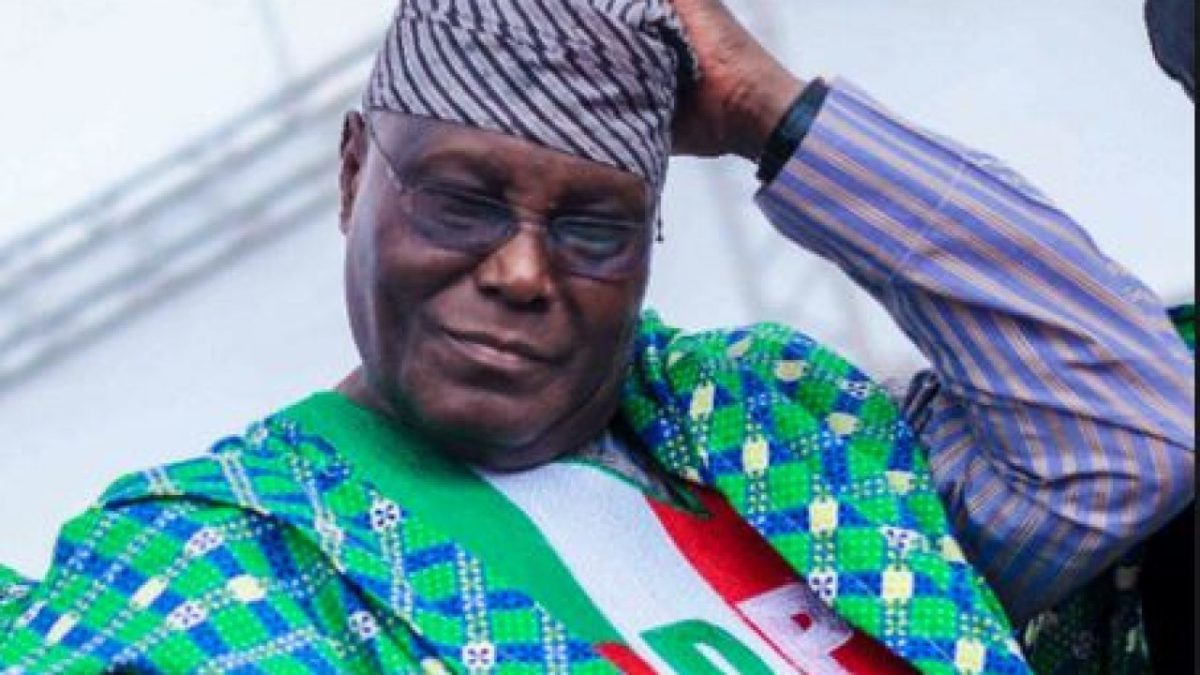 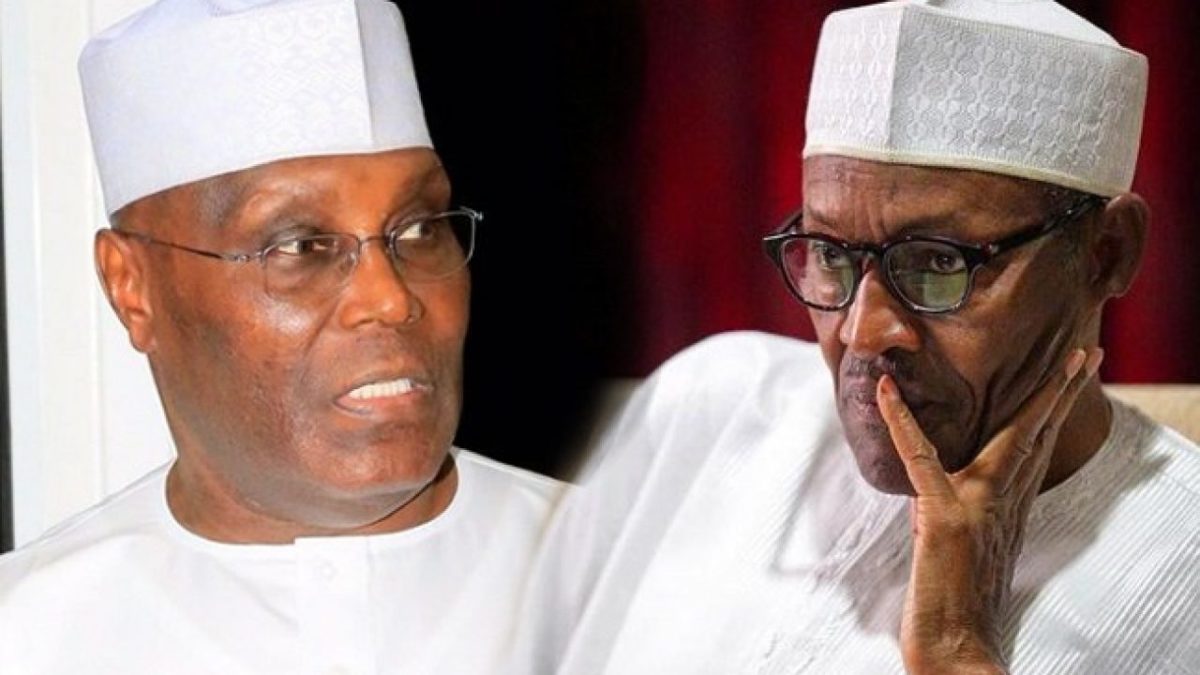 The Presidential Election Petition Tribunal has expelled an application by the Peoples Democratic Party and its presidential competitor, Atiku Abubakar, to approach and investigate the Central server said to have been utilized by the Independent National Electoral Commission for the lead of the February 23 presidential race.

In a consistent decision conveyed today Monday, June 24th, Justice Mohammed Garba-drove seat of five judges, maintained the different complaints by the three respondents to the application. The three respondents are INEC, Buhari and his gathering, the All Progressives Congress.

Delivering judgement in the application, the tribunal held that granting such an application when INEC has denied the existence of the said server and insisted that results of the election were not electronically transmitted into any server as alleged by the petitioners, would cause more confusion and distract the tribunal.

Justice Garba added that granting the application would imply that the court had “indeed recognised and found out that there is a central server into which results of the held on February 23, 2019, were electronically transmitted by the 1st respondent (INEC)”.

Atiku is contesting the result of the February 23rd presidential election which President Buhari was declared the winner. Atiku in a petition before the tribunal insisted that he won going by the records on INEC’s server. INEC has, however, come out to denied claims that it uploaded results from various polling units on its server during the presidential election.