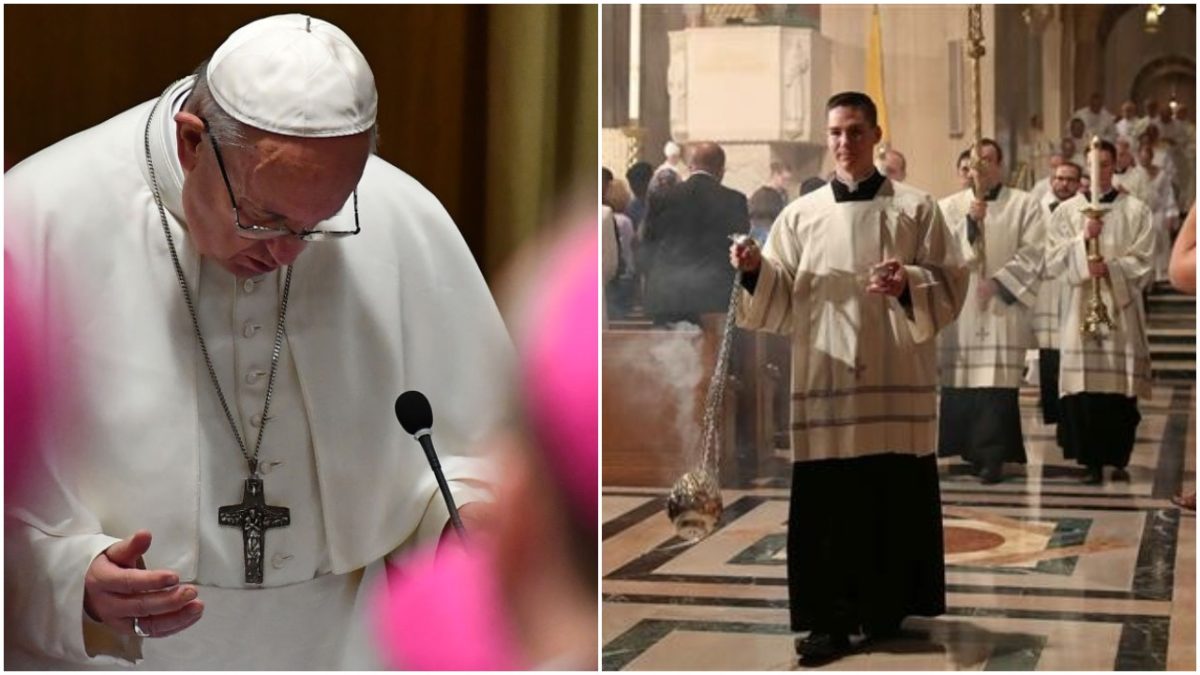 US Catholic bishops have approved new rules that require clergy to report suspicions of sexual assault against children, as the Catholic Church struggles with an ongoing sexual abuse crisis.

At a meeting of the US Conference of Catholic Bishops on Thursday in Baltimore, Maryland, participants approved by a large majority the changes to the US catechism, a series of teachings used as religious instruction.

Under the new measure, every diocese around the world is obliged by June 2020 to create a system for the reporting of sexual abuse by clerics, the use of child pornography and cover-ups of abuse. 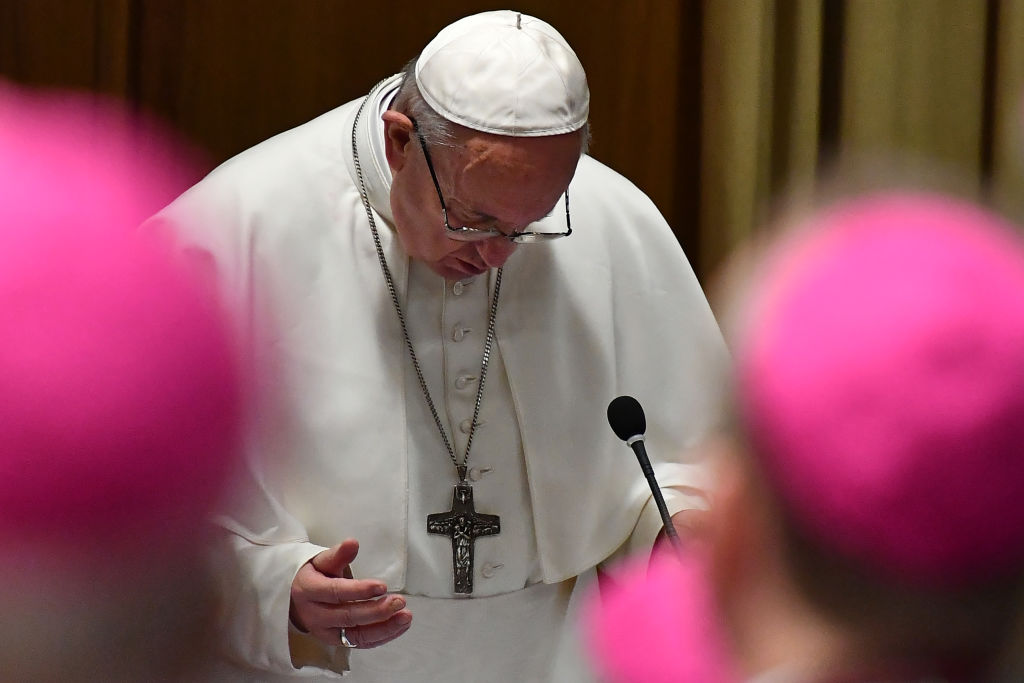 Until now, the clergy only reported sexual abuse according to their own consciences. The new law only applies within the Church and has no force to oblige individuals to report abuse to civil authorities.

The Catholic Church is in the midst of a major crisis of confidence in the United States and around the world, with multiple revelations of sexual assault and abuse committed by priests over the course of decades, mostly targeting children. 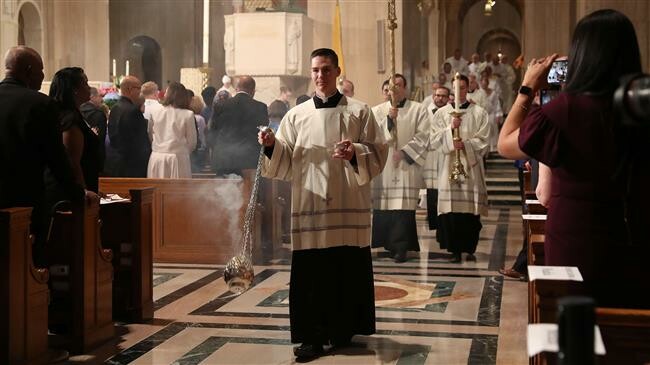 Those priests were largely protected from prosecution by their superiors.