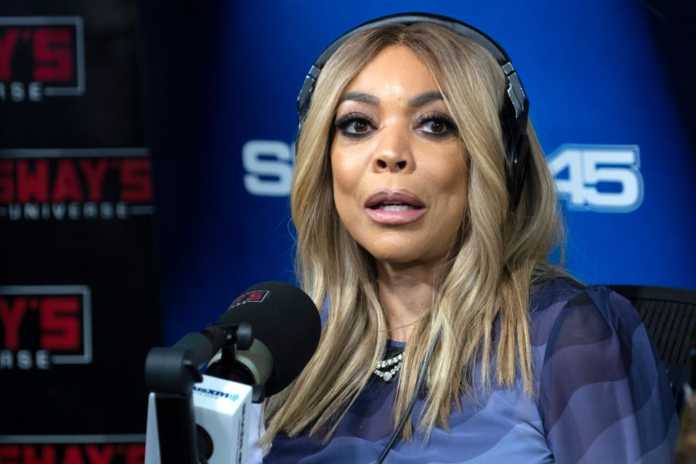 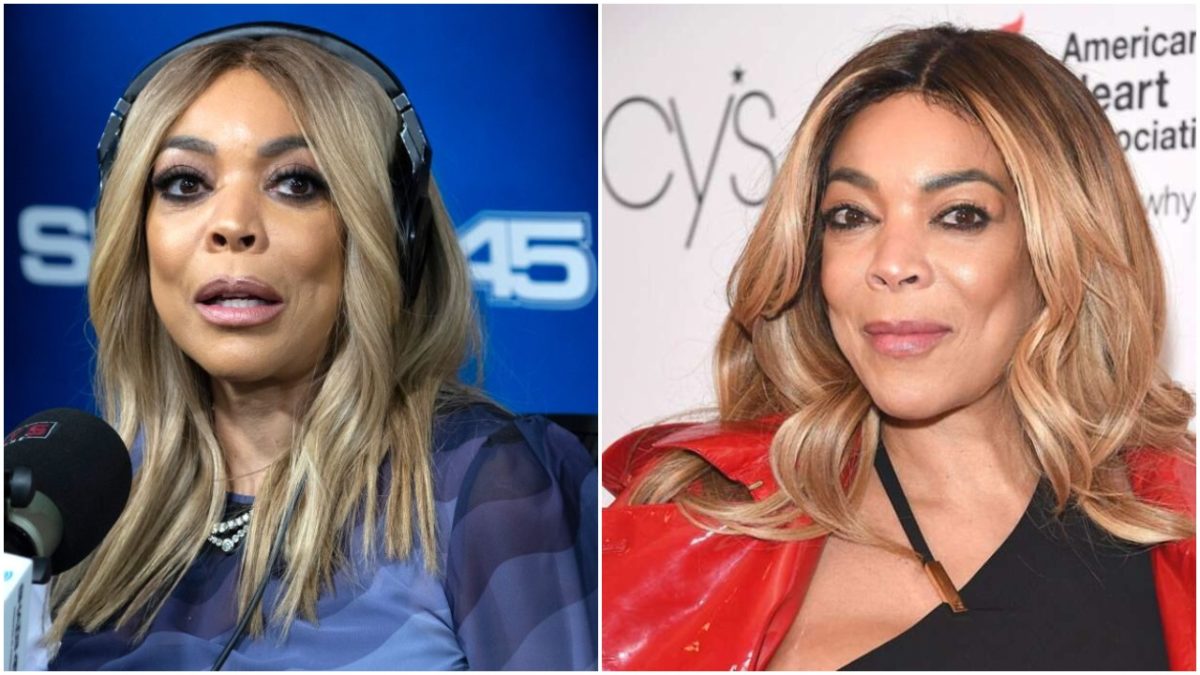 Wendy Joan Williams Hunter is an American television host, author, fashion designer, and media personality. She has hosted the nationally syndicated television talk show The Wendy Williams Show since 2008. Prior to television, Williams was a radio DJ and host and quickly became known in New York as a “shock jockette”. 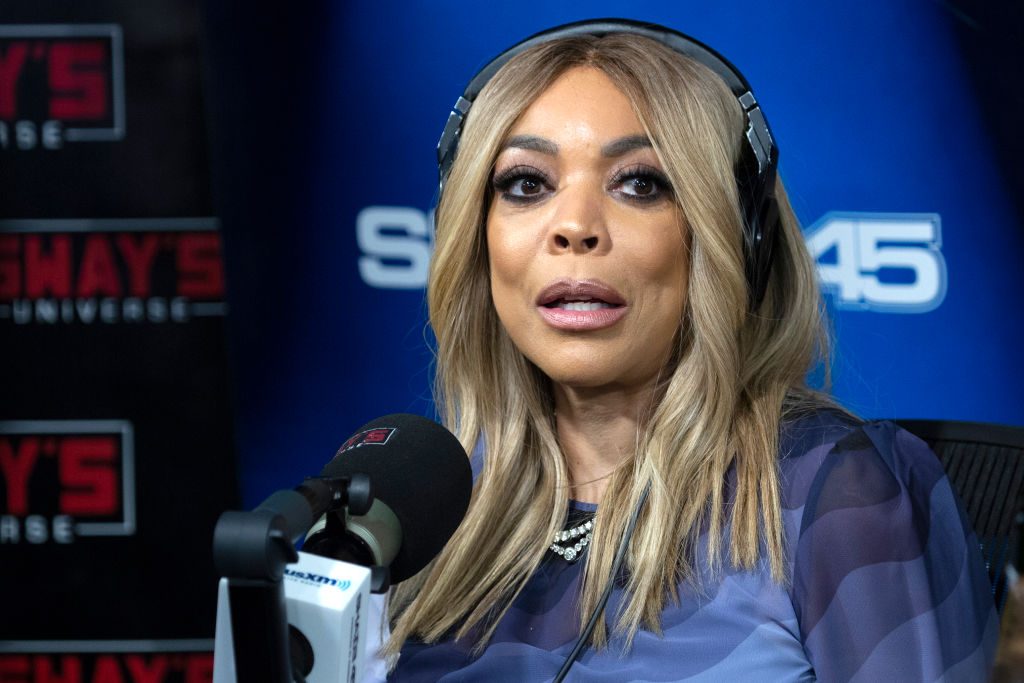 Wendy Williams recently split from husband Kevin Hunter after he cheated on her and had a baby with his mistress. Only weeks after their split, Wendy shared a photo of herself cuddling up to a mystery man while lounging by the pool.

“Last night was the most beautiful sunset in Sherman Oaks with special people. Thank you, California! You’ve won me over! I’ll be back for the Hip Hop Festival in August! #92.3 #oldenoughtobeyourmother#verysexyman #mynewlife.” She wrote on Instagram. 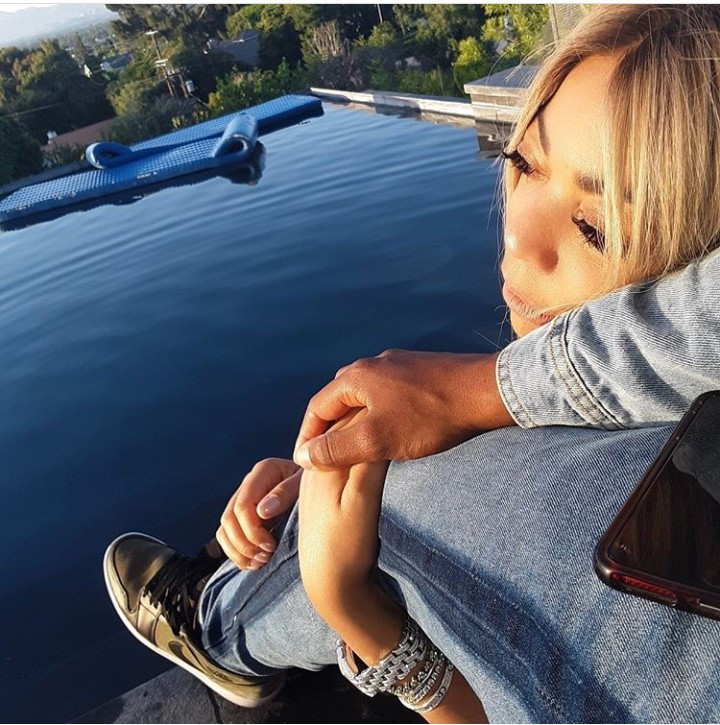 Wendy’s captions made it clear she’s moved on and has forged a new life for herself. And her fans gave her their full support.

Below are some comments. 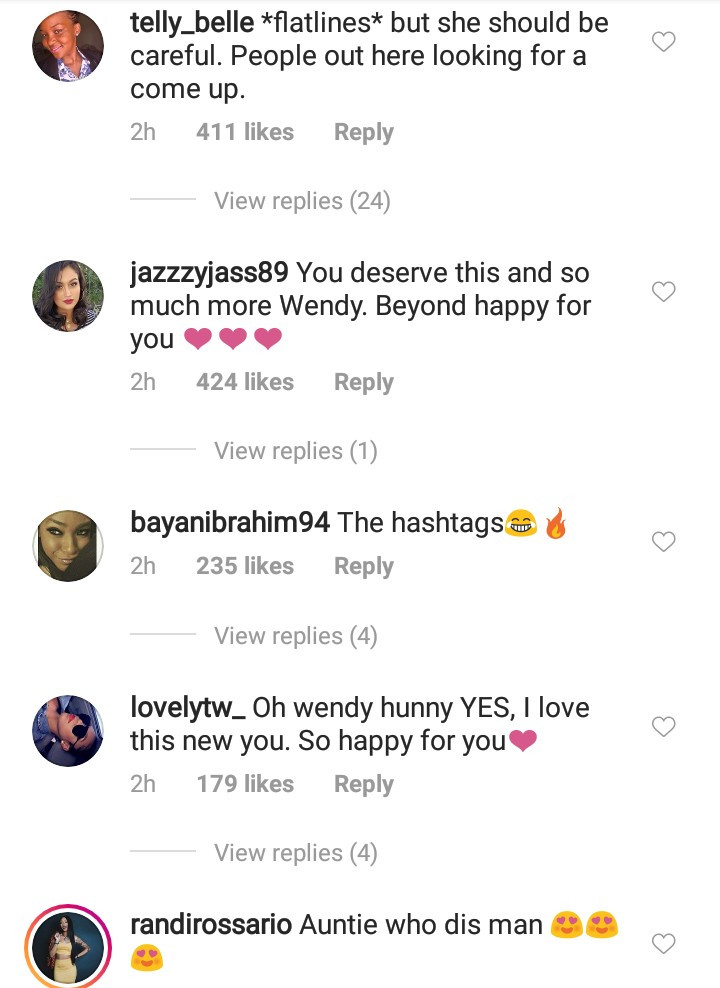 Moment Angry Fans Hurled Stones At Organisers After Davido Failed To Appear At An...

Violette - December 2, 2019 0
Commotion occured at an event yesterday in Jos, Plateau State after singer, Davido who was set to make an appearance could not make it. Davido...

Violette - October 15, 2020 0
Nigerian music star, David Adeleke popularly known as Davido have been called out on social media for allegedly assaulting a bouncer at a night...