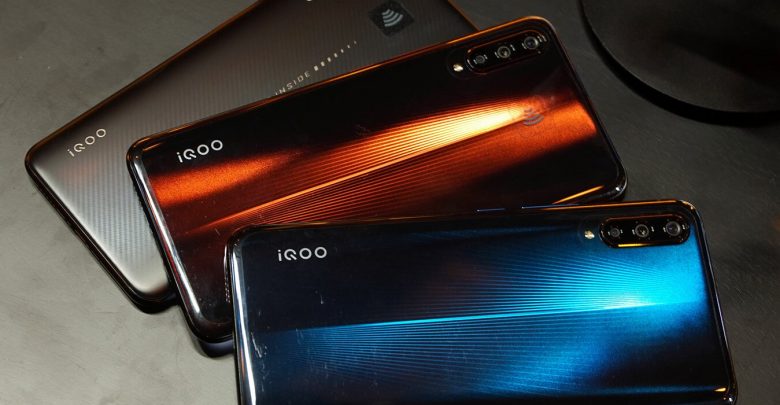 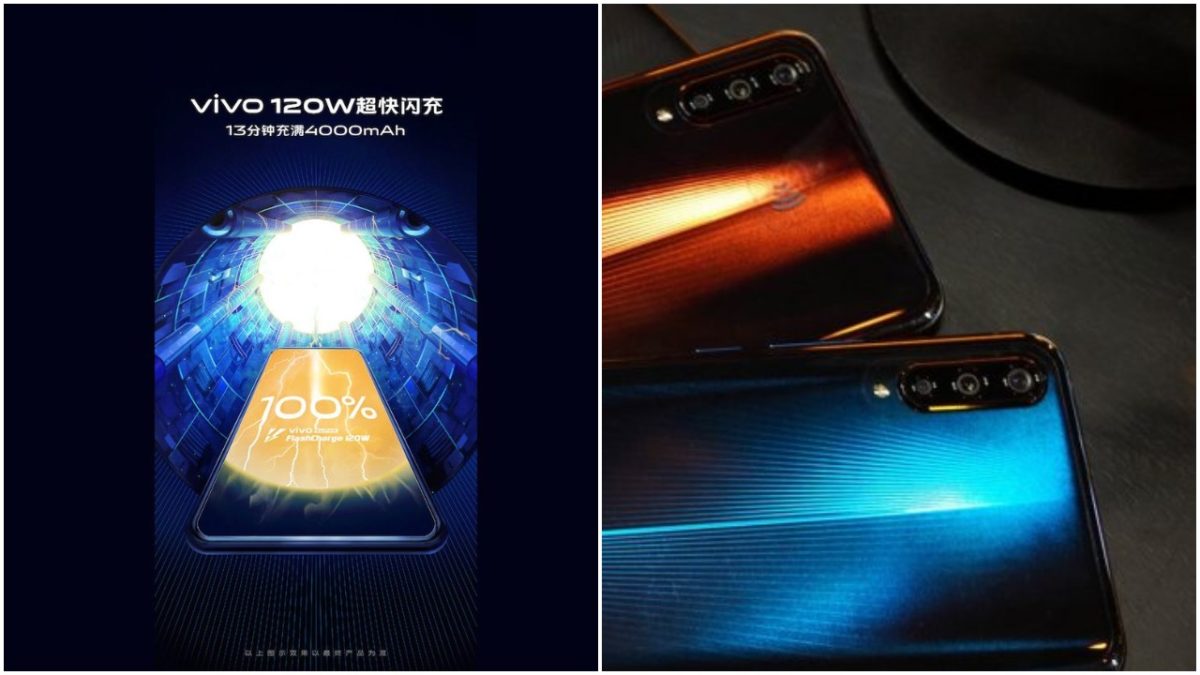 There aren’t any details yet on how it works, but the claim is that it’s capable of fully charging a 4,000mAh phone battery in just 13 minutes, which would make it the fastest solution on the market if it were actually to ship in a phone. Company representatives didn’t respond to a request for further information.

A Vivo product manager posted a video to Weibo demonstrating a phone charging from around 10 to 14 per cent in the space of about 16 seconds, though it doesn’t show anywhere close to a full charge cycle.

Vivo’s best effort to date was the 44W charging in its iQOO gaming phone, which had a 4,000mAh battery that reached full capacity in 45 minutes.

In March, Xiaomi announced a 100W charging system that supposedly charges a 4,000mAh battery in 17 minutes, though the tech hasn’t yet shipped on a commercial device.

The fastest-charging phone that people can actually buy remains the Oppo Find X Lamborghini Edition, which comes with a Super VOOC charger that fills up its 3,400mAh battery in 35 minutes.

Facebook Got The highest Fine for a tech Company ever, $5Billion