Home News We’ll see each other for two minutes: Trump to Kim 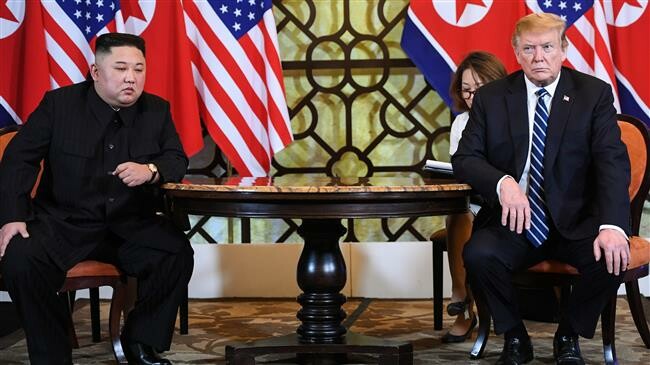 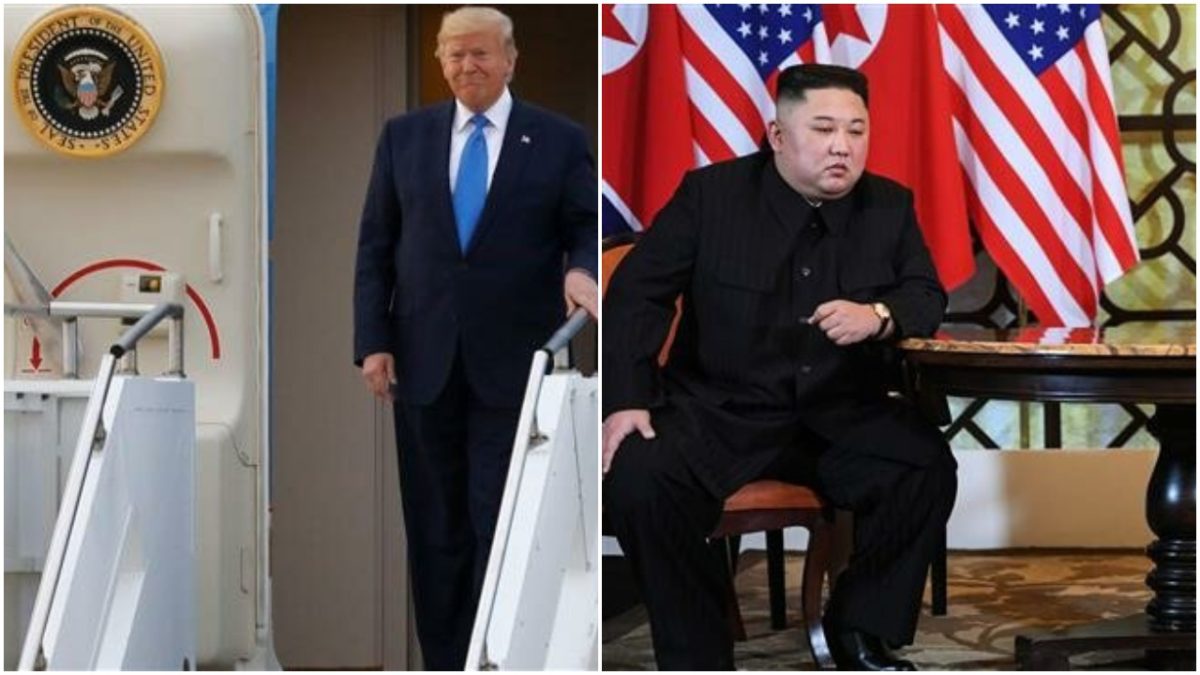 US President Donald Trump has suggested meeting with North Korean leader Kim Jong Un for a quick summit at the Demilitarized Zone (DMZ) between North and South Korea.

Trump’s proposal for an impromptu meeting over the weekend was published in a tweet on Saturday as he arrived in South Korea from the G-20 summit in Osaka, Japan.

“If Chairman Kim of North Korea sees this, I would meet him at the Border/DMZ just to shake his hand and say Hello(?)!” Trump tweeted. 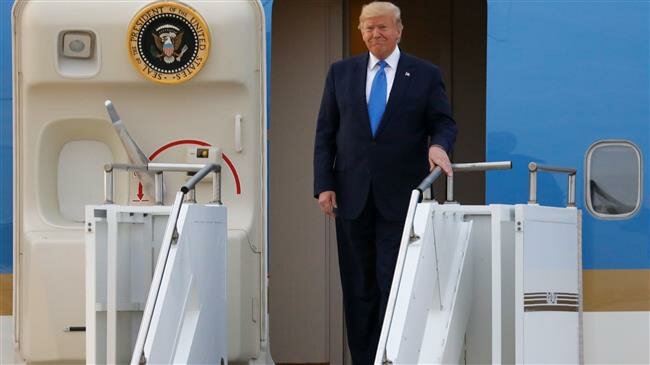 Trump later told reporters that his suggestion was spontaneous: “I just thought of it this morning.”

“If he’s there, we’ll see each other for two minutes, that’s all we can, but that will be fine,” he said.

About five hours after Trump’s tweet, Choe Son Hui, North Korea’s first vice-minister of foreign affairs, responded saying: “We see it as a very interesting suggestion, but we have not received an official proposal.”

Choe said in a statement that if the  meeting takes place “as is intended by President Trump, it would serve as another meaningful occasion in further deepening the personal relations between the two leaders and advancing the bilateral relations.”

If Trump and Kim do meet, it will be for their third meeting in just over a year, and four months after their second summit ended in failure.

At the Trump-Kim summit in Singapore a year ago both sides had agreed to rebuild relations and work towards de-nuclearization of the Korean Peninsula.

However, the talks stalled in February after the two sides failed to narrow their differences.

The US demands that North Korea destroys  in nuclear weapons, while Pyongyang wants the crippling sanctions slapped on its nation to be removed