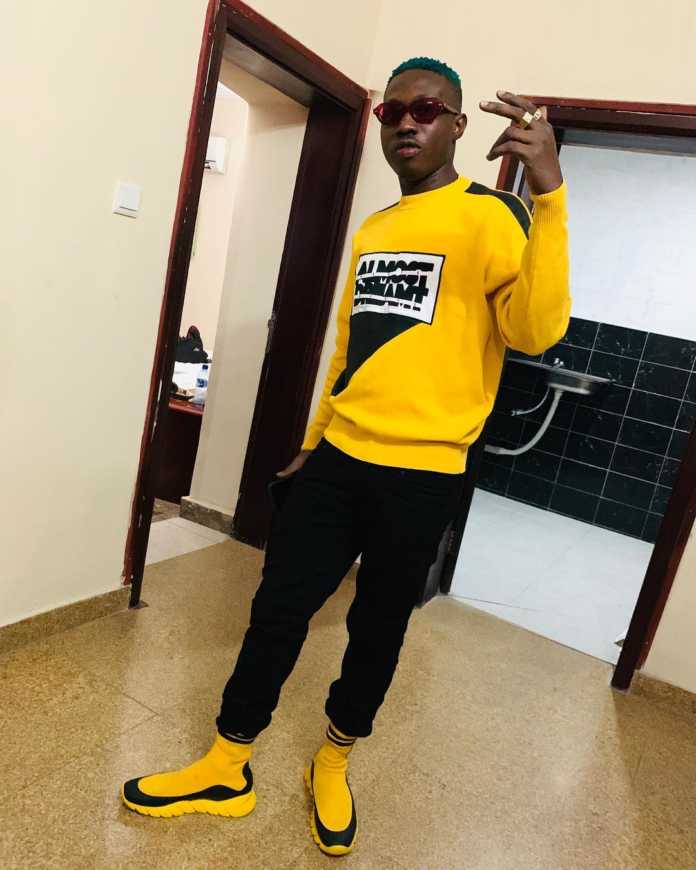 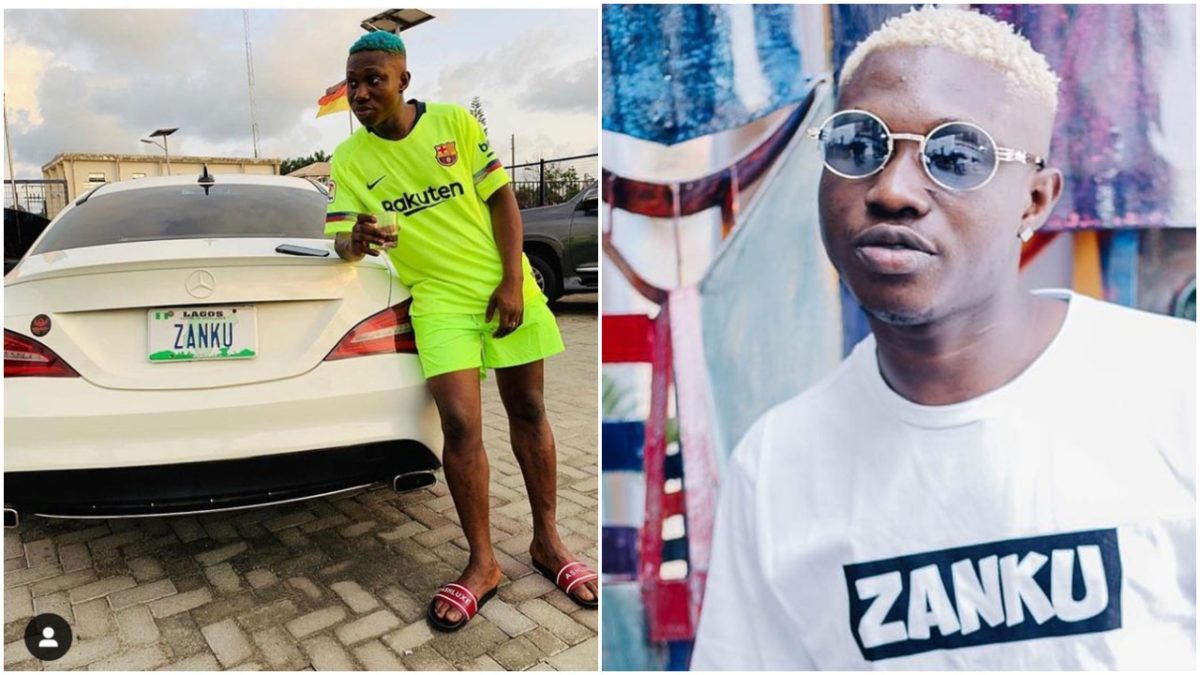 His real name, Omoniyi Temidayo Raphael, is a Nigerian Indigenous rapper, songwriter and dancer. In 2014, Temidayo won the Airtel one mic talent show held in Abeokuta, Ogun state which skyrockets his musical talent.
In 2018, Zlatan released a single named “Zanku” with a new dance routine that has taken the entire country by storm and loved by many youths.
You could remember Zlatan was arrested by the Economic and Financial Crimes Commission on the 10th day of May 2019 for alleged involvement in internet fraud, he was released four days later. 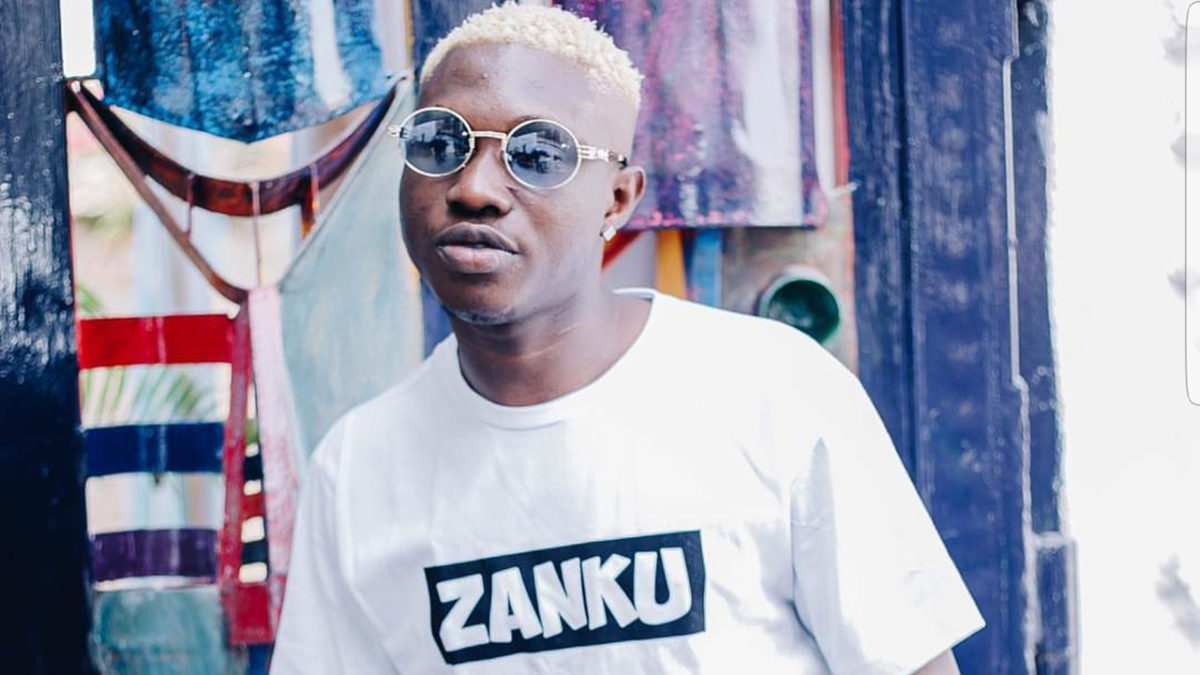 Zanku master, Zlatan Ibile who recently became a father after welcoming his first child took to the Instagram page to share this good news by the supposed girlfriend. The boy is cute, isn’t? 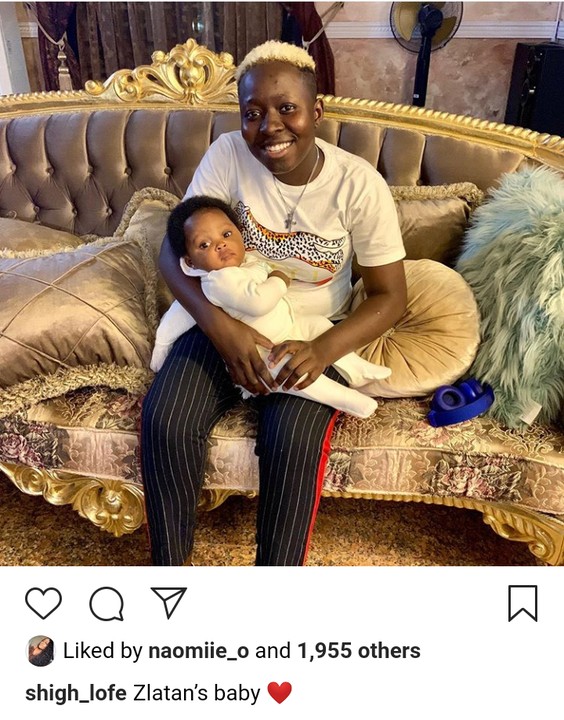