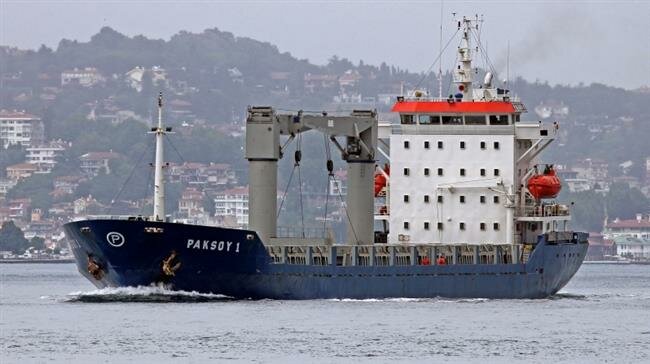 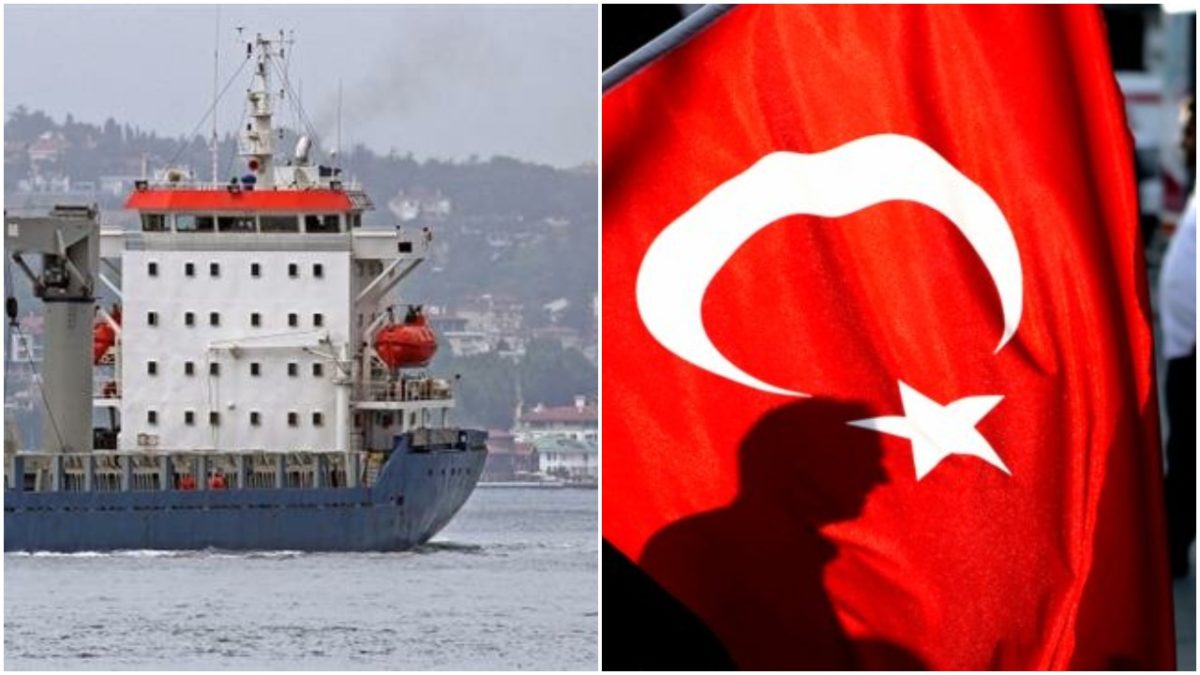 Armed pirates have attacked a Turkish cargo vessel off the coast of Nigeria, taking nearly a dozen sailors, all Turkish nationals, hostage for ransom.

The Turkish shipping company Kadioglu Denizcilik, which operates the ship, said in a statement that the Turkish-flagged vessel Paksoy-1 was sailing without freight from Cameroon’s port city of Douala to Abidjan in Ivory Coast when the pirates boarded the ship in the Gulf of Guinea in the Atlantic Ocean. 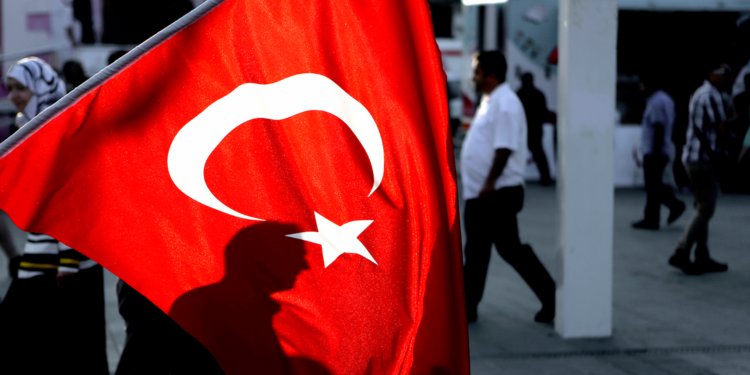 “No injuries or loss of lives occurred according to initial information. Our efforts continue for the safe and sound release of all of our personnel,” the statement noted.

Numan Paksoy, operations manager at Kadioglu Denizcilik, told reporters that there were 18 people aboard the 8,900 deadweight-ton ship, and 10 among them were kidnapped.

The ship has reportedly been brought to the territorial waters of neighbouring Ghana. A ship from the Ghanaian Navy is said to be sailing close to the abandoned cargo vessel, and Ghanaian officials are trying to communicate with the pirates for the release of the personnel, including the captain and first mate.

The Turkish Foreign Ministry said in a statement that it was in contact with Nigerian and Ghanaian authorities to secure the release of the kidnapped Turkish citizens.

Piracy and abductions for ransom are common in the Gulf of Guinea.

Last week, the International Maritime Bureau described the water body as the most dangerous area in the world for piracy. It said 73 per cent of all sea kidnappings and 92% of hostage-takings took place in the Gulf of Guinea.

Actress Lilian Afegbai calls out judgmental fans, states that it’s not their business if...

Violette - February 2, 2021 0
Popular Nollywood actress Lilian Afegbai has launched a strong attack on fans who are being judgemental about top personalities in the entertainment industry. Social media...

Nicki Minaj Flaunts Her Massive Behind In Sexy Bodysuit (photos)

Johnson Olumide - May 12, 2020 0
Nicki Minaj has taken a break from her ongoing drama with rival Cardi B by sharing some sexy new photos of herself. The rapper took...

A Lion is Cooked Differently!!! – Oyemyyke Says as He Share Stunning Pics

Violette - November 10, 2019 0
Popular Instagram comedian and motivational speaker Oyemyyke has taken to his Instagram Page to share a dazzling pics as he looks cool in haircut. Oyemyyke...

Violette - July 1, 2020 0
One of the best days on earth is ones birthday. And it is celebrated without apologies. And this is the same with the on screen...

Johnson Olumide - April 26, 2018 0
Nigerian comedian, Funnybone has given an advice to the 2018 BBNaija reality tv stars. In a social media post, Funnybone mentioned how one of...