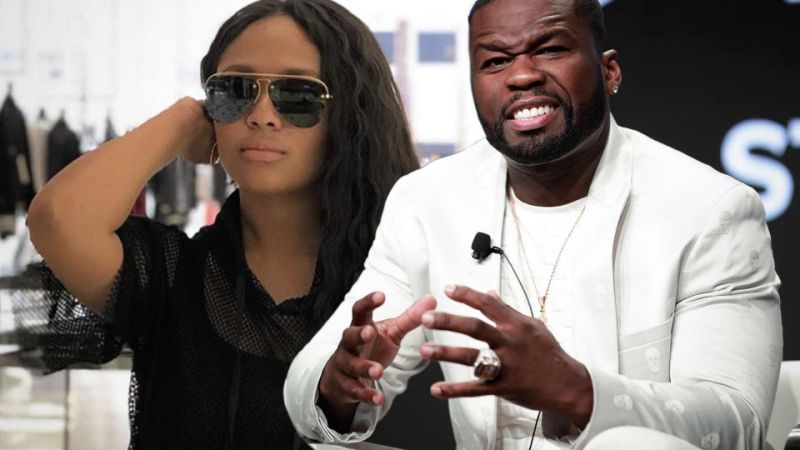 Seems 50 Cent doesn’t get tired of getting paid.

Reports say that a Los Angeles Judge has ordered the ‘Love and Hip-Pop Star’ Teairra Mari, to pay the Rapper-Actor, Curtis Jackson commonly known as 50 Cent, an amount of $4,000 in addition to what she was asked to pay earlier this year. 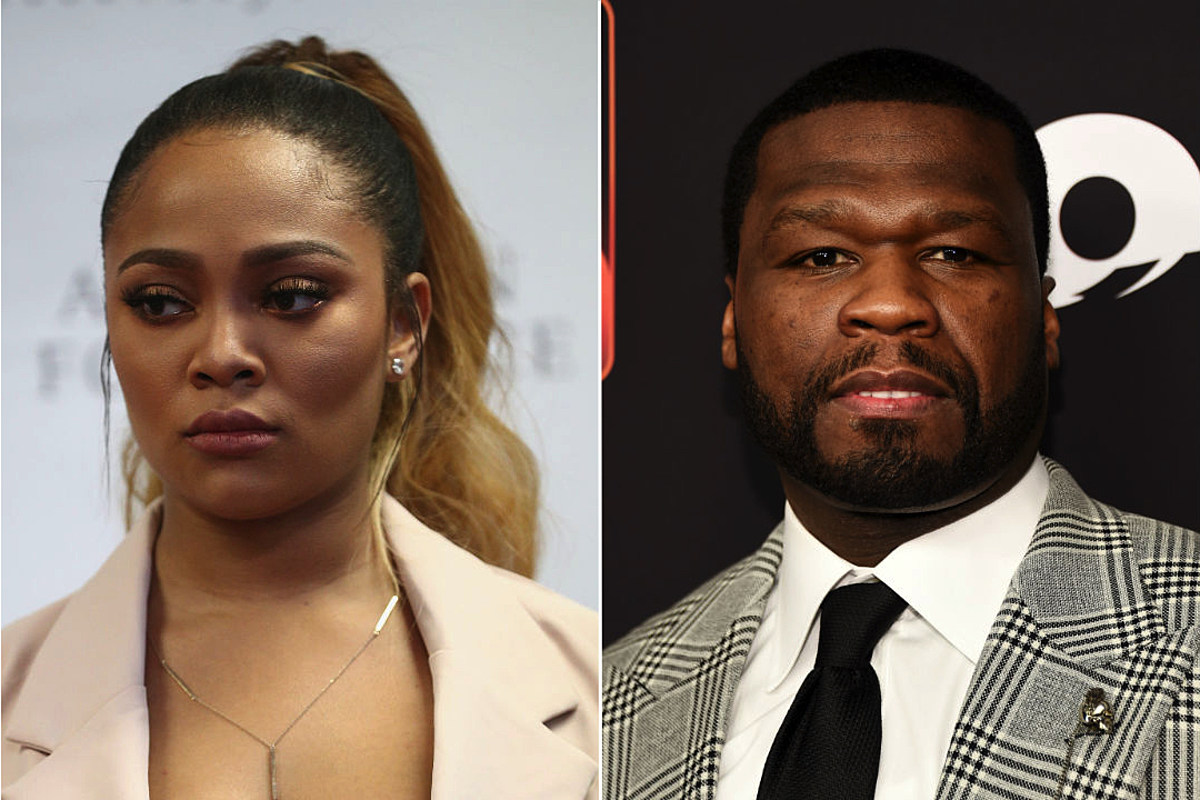 After the ruling, 50 Cent has taken to his social media platforms on several occasions to remind Marí – also a singer- to settle her debt. 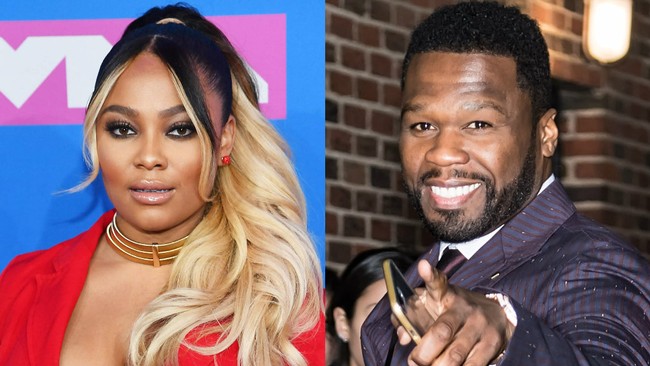 In retaliation to what 50 Cent was doing, the singer went ahead to record a diss song to 50 Cent, titled “I Ain’t Got It.” The Rapper got angrier and sent the case to court again.

He added that the singer pay a fine in addition to what she was asked to pay. 50 Cent’s request was grated.